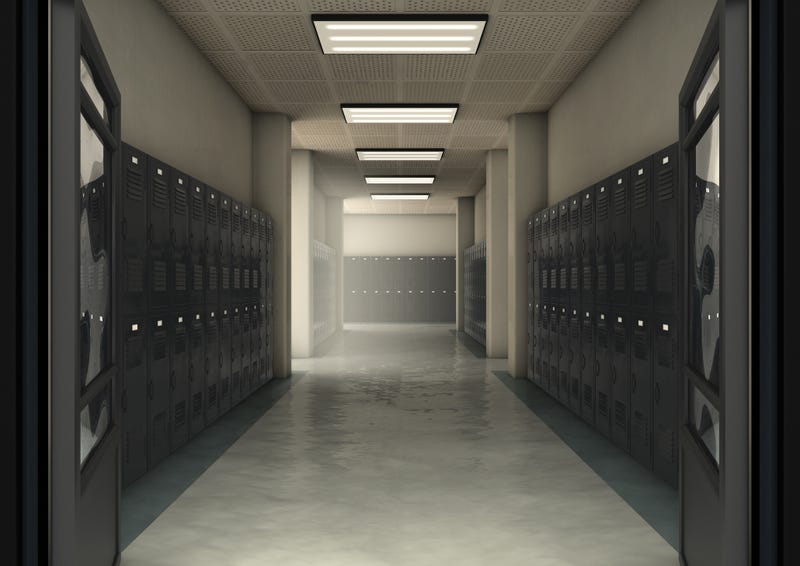 Columbus police received a frantic call from a private school about a serious situation.

School officials reported to the Columbus Police Department that a 6-year-old brought a loaded gun into school that was found in the student's backpack.

*UPDATE 11/6/19: Det. Dave Bucy with our Gun Crimes Unit will be speaking with local media about this case today at 2pm....

Posted by Columbus Division of Police on Wednesday, November 6, 2019

An elementary student told teachers when the student saw the loaded semi-automatic handgun in the backpack.

ABC News did an interview with the Columbus Division of Police Detective David Bucy. “That student did exactly what we ask students to do: see something, say something,” Bucy said. “I think it’s very obvious this could have been the worst day that the school could have ever experienced,” he added.

Detective Bucy hosted a press conference where the media had an opportunity to ask additional questions.

*INTERVIEW: Det. Dave Bucy with our Gun Crimes Unit is speaking with local media about this case after much inquiry....

Posted by Columbus Division of Police on Wednesday, November 6, 2019

School officials at Kids Care Elementary School in Columbus, Ohio made the scary discovery at around 9 a.m. when the boy showed the gun to another student. Bucy said the boy’s grandparents reported that the gun was stolen. Officials do not know why the 6-year-old may have taken the weapon.

"Given the child's competency and the age, charges will not be forwarded to the juvenile prosecutor," Bucy said. "The incident remains open and will be investigated for any other charges that can be filed against any other known persons."

The detective told reporters it was very hard to get answers from the child due to his age. Bucy said he may have brought it into the school to brag to other students.

"The reason for why the child brought the gun to school could be any number of reasons. I think it was curiosity to one extent; I think it was, 'Look what I have in my bag,' to another extent," Bucy said. "The true reason why the gun was brought to school was not determined."

Police said the department is planning to refer this case to child protective services.