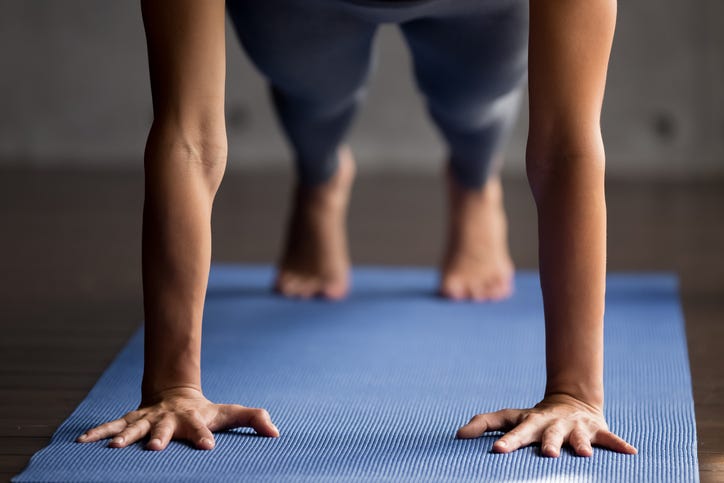 An Illinois man just broke a world record that may seem impossible to even the most experienced fitness gurus. George Hood, 62, was able to hold a plank position for a record-breaking 8 hours.

Hood has been training for several months, completing 1,500 sit-ups a day in preparation for his insane plank time. In fact, the abdominal pro even exceeded the 8-hour mark, holding his plank for 8 hours, 15 minutes, and 15 seconds.

Hood is a retired law enforcement officer who works as a personal trainer currently, helping him to get in the best shape possible for his attempt at exceeding the plank record for men. He set his first world record in 2011, holding a plank for an hour and twenty minutes.

Well George did it! He broke the Guinness World Record!! 8 hrs 15 min 15 sec!!! Congrats to all and thank you for participating in this extraordinary day! #515mtc #breakthestigma #teamhood

When he lost the title in 2016, his children inspired him to take another crack at it which led to his 8-hour holding time.

“I’m the father of three sons and part of me did this for them,” Hood said, beating the previous plank time by just 14 minutes, Today reports.

Another motivator for Hood was to raise awareness for mental health struggles, completing his record-breaking plank at 515 Fitness, a gym which aims to improve mental health through exercise.

“I’m not a paid athlete,” he said. “I do this thing because I can and I can also help raise awareness.”

“I’ve seen enough folks in the military and my law enforcement comrades who haven’t fared so well,” Hood said. “We want to break that stigma of seeking [mental health] help.”