An airline trade group estimates that about 8,000 jumbo jets could be needed to distribute COVID-19 vaccines globally.

According to the International Air Transport Association (IATA), it will likely take the massive fleet of 747 cargo planes to carry just a single dose of COVID-19 immunization to the 1.8 billion people around the world, reported the New York Post. The IATA called the task of delivering the vaccines “the mission of the century for the global air cargo industry.”

IATA shared that airlines are running on “diminished” capacity because they have parked planes and cut back on flights during the COVID-19 pandemic.

“Even if we assume that half the needed vaccines can be transported by land, the air cargo industry will still face its largest single transport challenge ever,” Alexandre de Juniac, the group’s director-general and CEO said.

The group also said distribution would require temperature-controlled equipment and facilities to preserve the vaccines while they’re in transit. When these vaccines are in transit, security arrangements will be made to ensure they are not stolen.

The logisitics will require cooperation from governments across the world.

“We urge governments to take the lead in facilitating cooperation across the logistics chain so that the facilities, security arrangements and border processes are ready for the mammoth and complex task ahead,” de Juniac said. 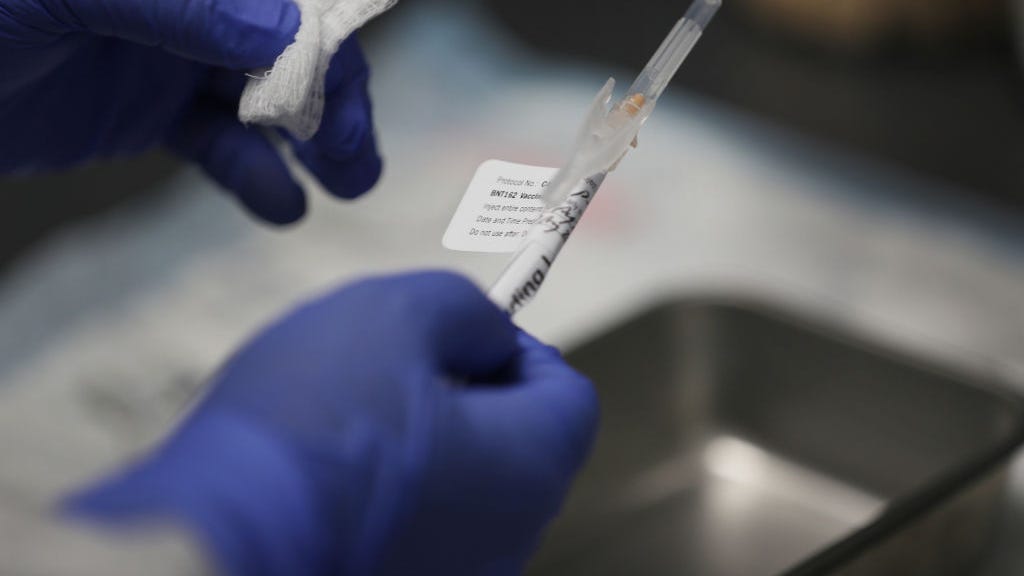 The testing of a COVID-19 vaccine being developed by AstraZeneca was paused after a British volunteer experienced a “potentially unexplained illness,” the drug manufacturer said.

AstraZeneca began its Phase 3 trial in the U.S. in late August. The U.S. trial is currently taking place at 62 sites across the country. It is unknown if the drug maker or a regulator body put the testing on hold, and whether it was done voluntarily.