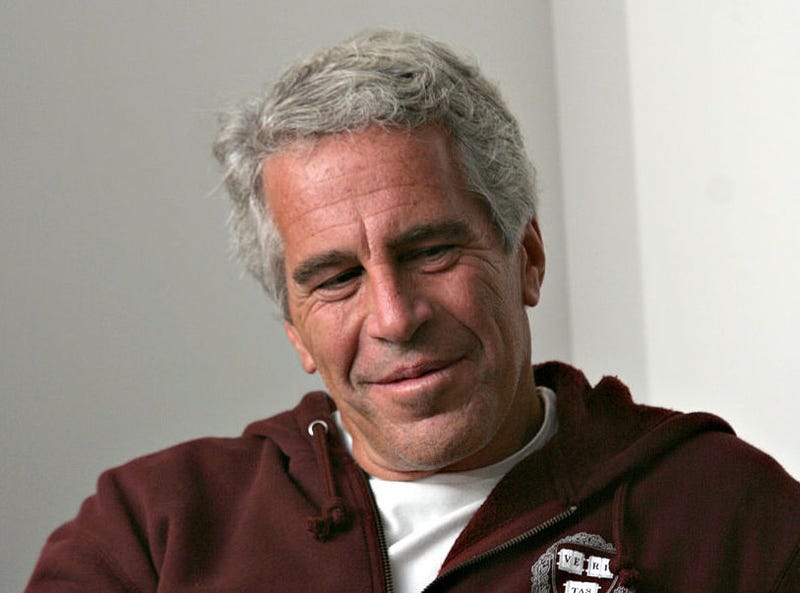 Passengers at the San Diego International Airport may have been confused when a message about the alleged cover-up of Jeffrey Epstein's death appeared on a screen in the terminal.

I have no idea who Epstein Coverup is, but he was just paged at the airport.#EpsteinCoverup pic.twitter.com/l3gdBf80fv

The gaffe went viral after a user posted a picture of the screen on Twitter.

"San Diego International Airport’s paging system is a vital communications resource for airport users in a sometimes busy, hectic environment. Airport users depend on this system to reach loved ones or receive notifications in a timely manner,” the statement read. “In this instance, our employee made a mistake.”

The incident comes one day after video surfaced of ABC host Amy Robach saying that her exclusive coverage of Epstein's sexual abuse was from years ago was allegedly "quashed" by the network, according to New York Post.

Back in August, Epstein was found dead in his cell at the Metropolitan Correctional Center on Aug. 10. Epstein, who was charged with sexually abusing numerous underage girls over several years, had been placed on suicide watch in late July after he was found on his cell floor with bruising on his neck.

The medical examiner's office said in a statement in August that an autopsy and other evidence confirms the 66-year-old financier hanged himself in his cell at a federal jail.