While the retail industry struggles amid the coronavirus pandemic with many companies announcing store closures, Aldi is going full-steam ahead with an expansion.

After seeing massive growth, the German discount grocery chain is celebrating by opening 70 new locations by the end of the year.

Aldi, which is owned by the same company as Trader Joe’s, recently opened its 2,000th store in the United States.

The grocery chain did not announce where the new stores would be, but it did say it is expanding to new areas including Arizona and Louisiana, which will mark the chain’s 37th and 38th states, respectively.

According to the press release, four stores will open in the greater Phoenix area. Aldi will also open a new regional headquarters and distribution center in Loxley, AL. Currently, Aldi’s headquarters are located in Batavia, Illinois.

"Each new store is an opportunity to serve another community, which is an honor and responsibility we do not take lightly," said Aldi U.S's CEO Jason Hart in a press release. "As we continue to expand, we promise to do everything in our power to offer the lowest prices, every day, without exception. In fact, as food costs are rising across the country, we're lowering prices on hundreds of items to meet our customers' increased need for savings." 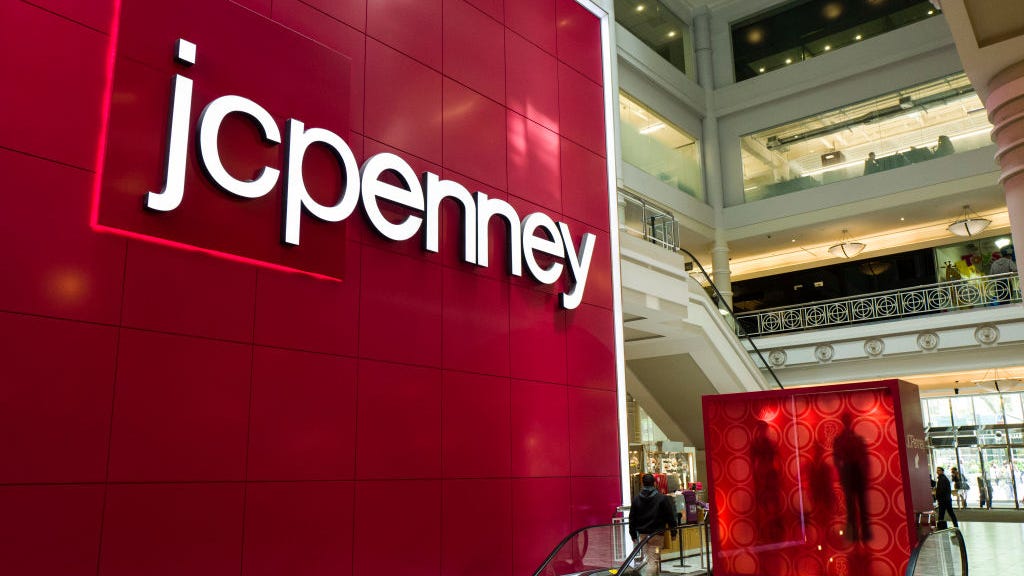 With all these plans in motion, Delish notes that Aldi is on track to become the third-largest grocery retailer by store count come 2022.

Bloomberg previously reported that Aldi and Trader Joe’s succeeded in catering to a millennial demographic with lower price points making items roughly 50% more affordable than at traditional supermarkets. Consumers are also drawn to Aldi through easy-to-navigate stores, an ever-rotating array of fun and inventive items, and a good selection of house brand goods.

In recent years, the company invested more than 5-billion to revamp stores and open new locations. The press release notes it also "increased its fresh food selection by 40% with a focus on new produce, meat, and organic options" without "compromising its commitment to low prices."

Since the pandemic, Aldi has also begun expanding its delivery options and offering curbside pickup at many existing locations.