Amazon announced that in an effort to streamline trips to the grocery store and make them more enjoyable for customers, it is rolling out a shopping cart that uses cameras, sensors, and a scale to detect what you’re buying.

The announcement, made on Tuesday, revealed that the Amazon Dash Cart would keep a tally of items placed in the cart and charge the shopper's Amazon account upon leaving the store.

The carts would eliminate waiting in long lines, though the e-commerce giant noted that cashiers would still be on-hand to help customers.

Shoppers who want to use the Dash Cart must have an Amazon account and a smartphone as they will need to scan a QR code in the Amazon app, which will sign them into their cart, per CNBC.

The cart, which will look like a standard shopping cart, will also have features that account for your jacket or purse, a scale for your fresh produce, and a coupon scanner. It’ll also know when a shopper takes an item out of the cart as the display on the front will adjust the price to reflect the change. 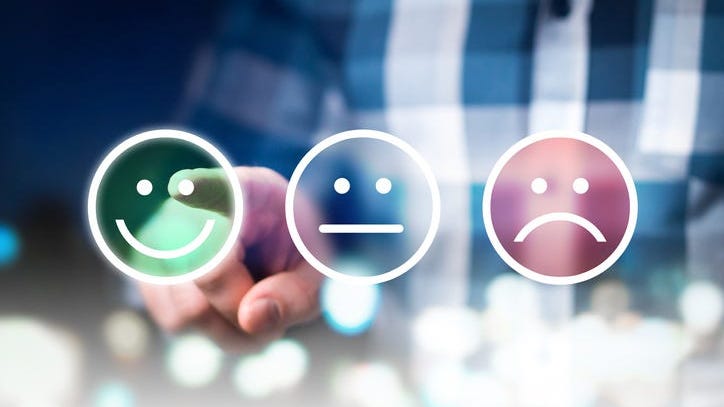 “We try to hide that complexity away from customers so you don’t have to learn any new shopping behaviors,” Dilip Kumar, Amazon’s vice president of physical retail and technology told the publication.

“Once you’re signed in with your phone, you can put the phone away and your normal way that you shop stays the same,” he added.

The company announced it would be testing the carts at Amazon’s new Los Angeles grocery store opening later this year. If proven successful, it may potentially be rolled out to Amazon’s Whole Foods grocery chain. There are no current plans to sell the technology to other retailers, per the AP.

The carts are an extension of the technology already employed by several of Amazon’s cashier-less supermarkets and quick convenience stores. The Amazon Go stores utilize cameras and sensors installed in the ceiling to track what shoppers grab. Customer accounts are charged when they exit the store.