According to CNBC, the tech giant's new offerings were announced through a press release instead of being unveiled at an Apple product event.

The decision comes in attempts to curtail the spread of novel coronavirus through social distancing. 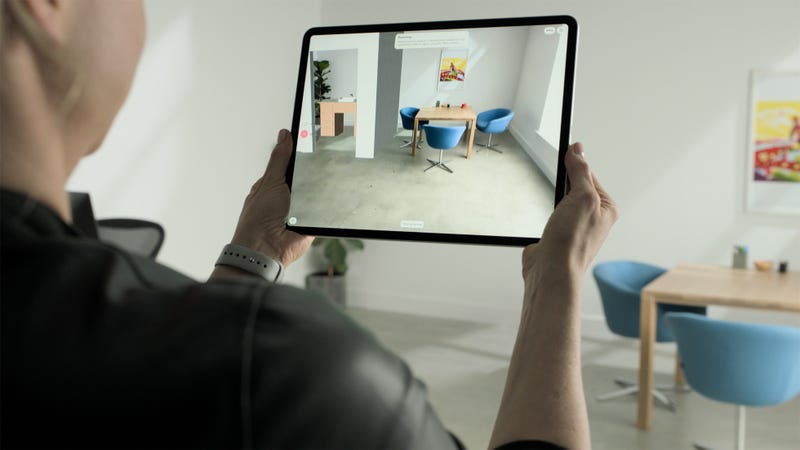 Apple shuttered the doors of its stores around the world on March 27. Locations in the United States will remain closed until further notice. The company recently reopened stores in China.

For the time being, customers in the U.S. will only be able to purchase the new products online.

The new iPads feature a lidar scanner in the camera system that measures the distance to objects in a room. Apple says this will allow for “a whole new class” of augmented reality experiences.

Augmented reality, otherwise known as AR, allows a person to place digital objects "on top of the real world."

Another feature includes additional cameras that include a wide-angle lens to capture video in 4K, like the ones already available on Apple’s iPhone 11.

The company also announced a new keyboard accessory that features a laptop-style trackpad for the iPad for the first time. The new Magic Keyboard for iPad Pro will be available in May for $299 for the 11-inch model and $349 for the 12.9-inch model.

The company's new MacBook Air will come with a new and improved Magic Keyboard. 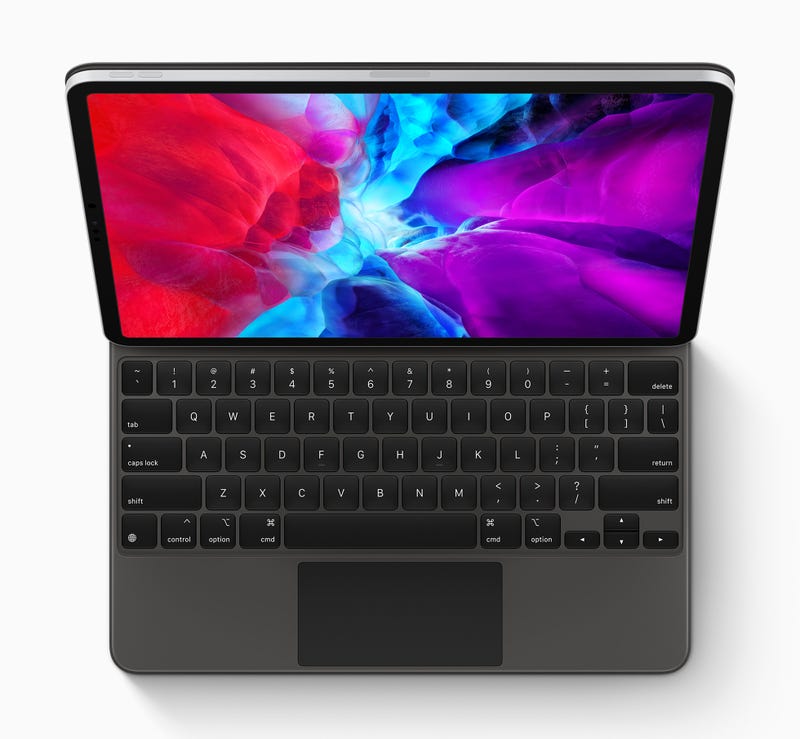 The new Air starts at $999 and is available to order beginning Wednesday and will start shipping next week. Apple is doubling the storage from 128GB to 256GB on the entry-level models.