Protests fell into chaos this weekend in Charlotte, North Carolina, over the death of George Floyd, who died in police custody this week in Minneapolis.

Rallies quickly escalated in the city on Saturday night, where businesses were damaged, and officers were injured, reported WBTV. During the second night of protests, at least 30 people were arrested.

Demonstrations started early in the morning, where crowds grew throughout the day into the night.

Police report that at least 30 protestors were arrested over the last few hours of the protests. Charges vary from assault to illegal gun possession of a dangerous weapon.

Officers found shell casings inside the BB&T bank and Panera bread. Businesses were damaged throughout the night and caused Discovery Place and Kings Kitchen expensive damage. 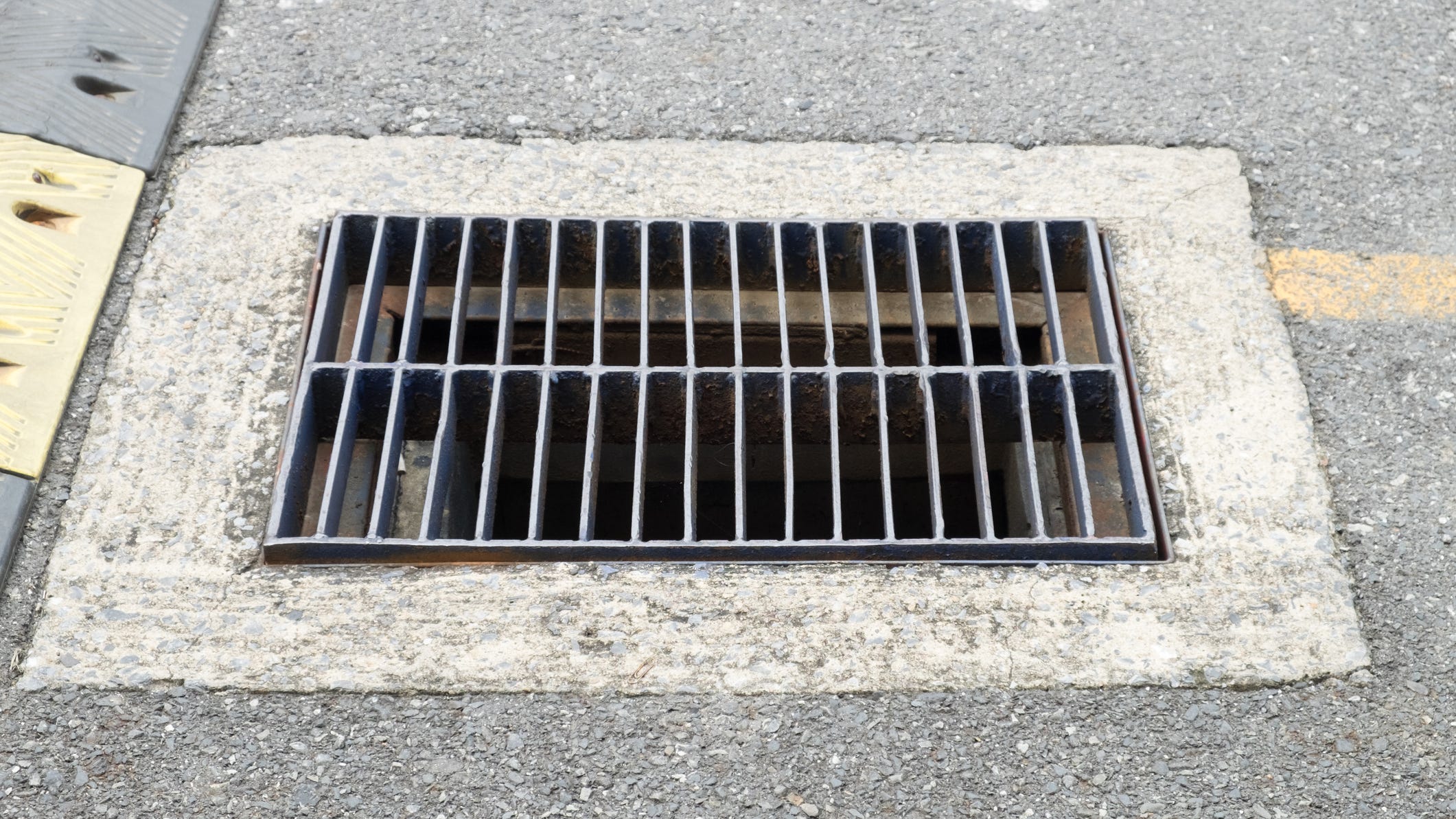 Man Falls Through Sidewalk Grate During Protest in Charlotte

During the weekend of protests, a man went to the hospital after falling through a sidewalk grate.

During the protests, it was reported that officers were trying to push back people who were protesting. Protesters began to scream for help when a man walking on the sidewalk fell through an opening to a parking deck.

The Charlotte-Mecklenburg Police Department reported that protesters began to throw rocks at firefighters trying to rescue the man.

Floyd's death sparked anger around the country and ignited days of protests. Derek Chauvin, the suspect who appears to kneel his full weight on George Floyd's neck while he begged for help, gasping that he couldn't breathe, was charged with 3rd Degree Murder and Manslaughter.

The three other officers on the scene and involved in the murder were also fired. No charges have been filed against them yet.

sports
A.J. Hinch says Tigers called him ‘30 minutes’ after World Series ended
sports
Bears' Allen Robinson clears concussion protocol, to play Sunday against Saints
sports
Eagles’ Dallas Goedert, out since Week 4, to return against Cowboys
sports
Can Cowboys avoid being third team to start 0-8 against the spread?
news
Bed Bath & Beyond is cutting back on its famous 20% coupons
news
Family of nurses saves boy from drowning