If you recently purchased packaged salads from ALDI, Jewel, Walmart or Hy-Vee, you may want to check your fridge.

The FDA and CDC are investigating a multistate outbreak of Cyclospora, which they believe may be linked to bagged salad sold at several stores.

In updated alerts made on Friday, both organizations said that the reported number of cases grew to 206 with 23 hospitalizations.

Fresh Express announced Thursday that it also recalled 12- and 24-ounce bagged Walmart brand Marketside Classic Iceberg Salad. Bags were sold in Walmart stores in Iowa, Minnesota, Michigan, Nebraska, North Dakota, South Dakota and Wisconsin. They have the "best by" date of May 19 to July 4. 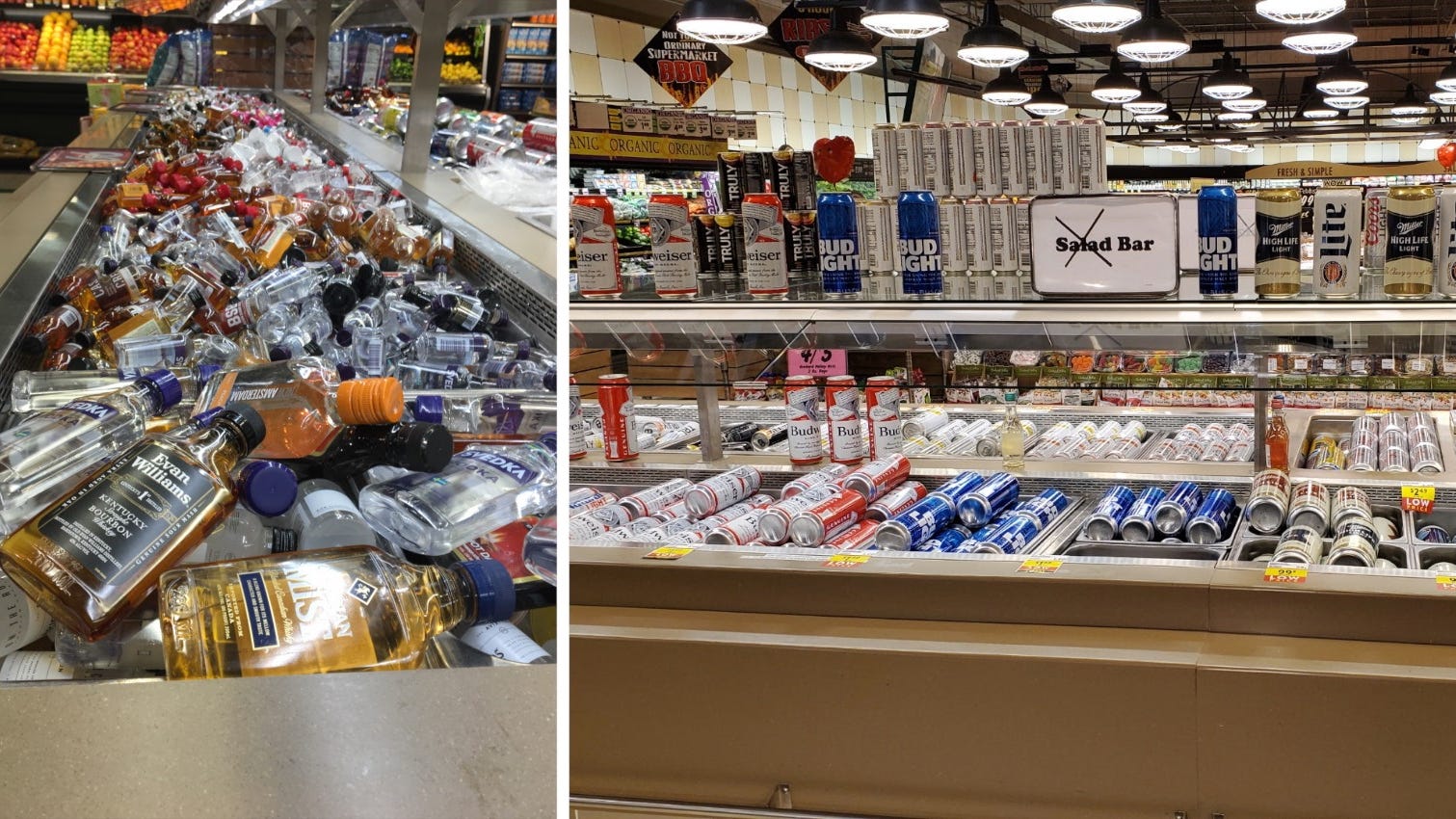 Additionally, Fresh Express recalled salad products containing iceberg, lettuce, red cabbage, or carrots produced in the Streamwood, Illinois facility. Items recalled will have the product code Z178 (or a lower number). "Our immediate thoughts and concern are for those consumers who have become ill due to the outbreak," the statement said.

You can find the full list of recalled products here.

According to ABC7, the FDA “initiated a traceback investigation to determine supplier and distributor information to find the cause and source of the outbreak.”

Cyclospora is a microscopic parasite that infects the intestinal tract and may cause diarrhea that can last for months if untreated, per the CDC. People can become infected by eating or drinking something contaminated with the parasite.
Other symptoms include abdominal cramps, bloating, nausea, fatigue, loss of appetite, vomiting, body aches, and fever.

Jewel-Osco previously announced a voluntary recall on the 12-ounce bags that were sold in Illinois, Indiana, and Iowa. The packages being recalled have “best if used by” dates of May 16 through July 4. The UPC codes are 21130 98135.

The FDA and CDC also recommends that retailers and restaurants stop selling and serving the bags in question.

Bill Marler, an attorney who specializes in food poisoning cases, told Business Insider he avoids bagged salads and pre-cut fruits and vegetables “like the plague” as there are more people involved in the process thus increasing chances of contamination.