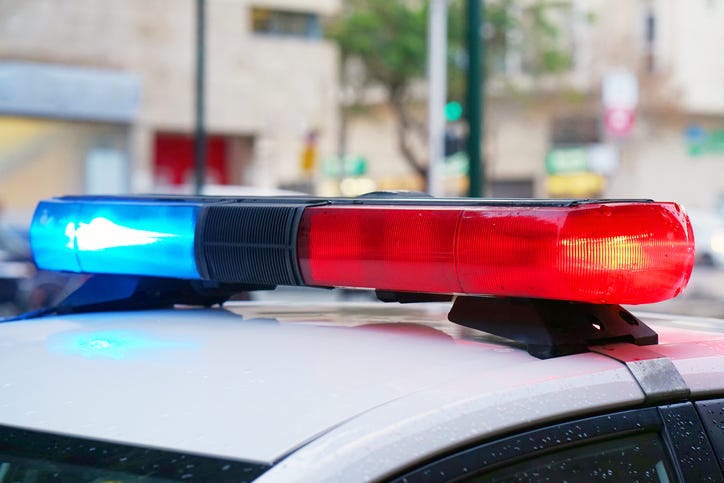 One woman is dead, one is trapped and at least four are critically injured after three homes exploded in Baltimore on Monday morning.

Fire officials were called to the scene just before 10 a.m. following reports of an explosion, WBAL reports.

Officials are investigating the cause and continue to search for other victims, including at least one individual believed to still be caught in the rubble.

"It's a labor-intensive rescue," said Blair Adams, Public Information Officer for the Baltimore City Fire Department, per CNN. "You have homes that were pretty much crumbled ... a ton of debris on the ground, so we're pulling and trying to comb through to see if we can find any additional occupants."

The Baltimore City Fire Commander indicated that firefighters are sifting through the rubble by hand, with heavy machinery not allowed in the search, WBAL reports.

The cause of the explosion is currently unknown.