It must be a family thing.

A new viral video shows a group of five siblings sinking several trick shots in a row while playing basketball in their front yard.

The clip, which was posted by a young man named Sam Bova, shows him and his siblings effortlessly tossing a basketball from various spots around the house and making every shot. 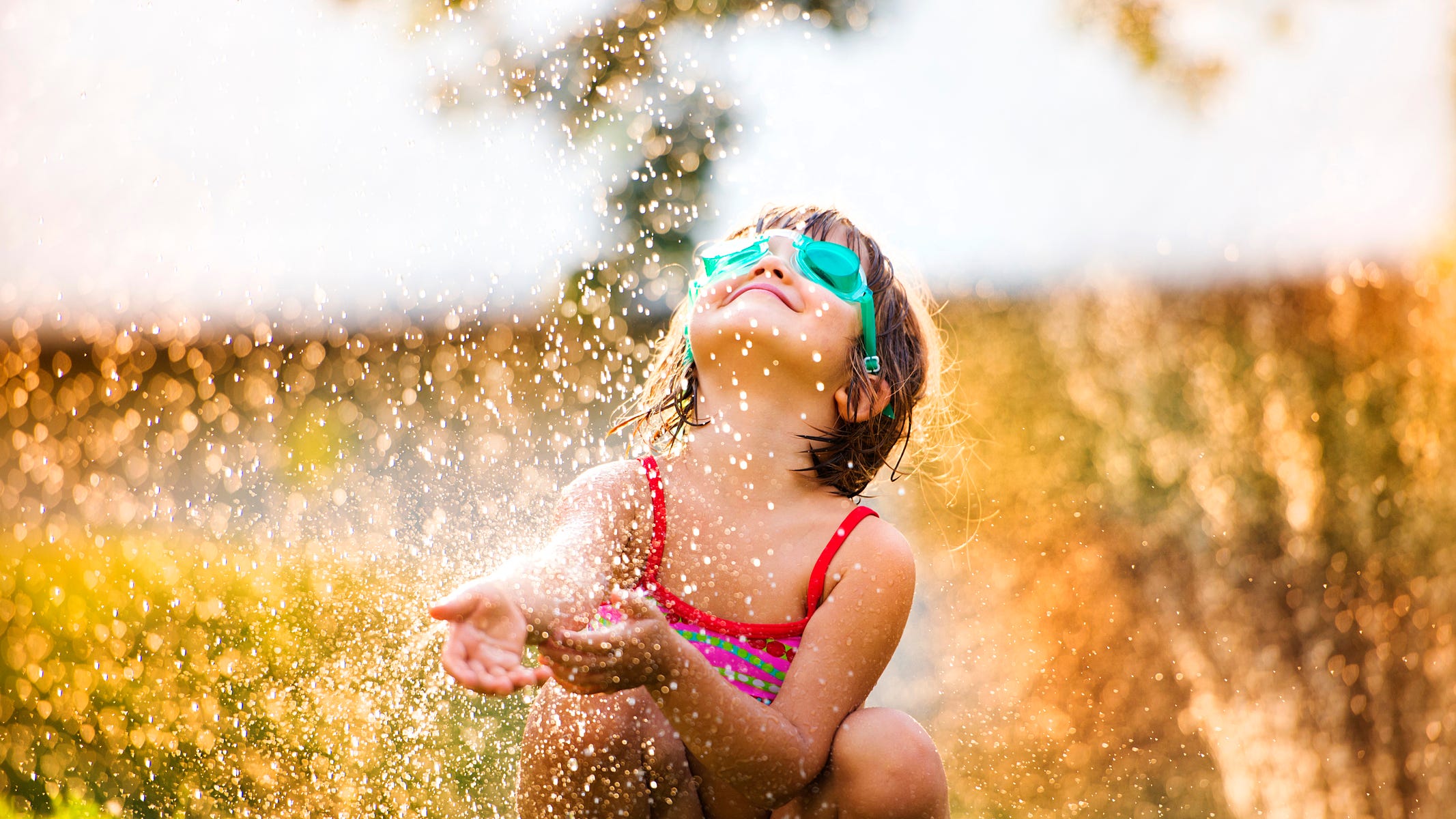 9 Summer Activities You Can Do Outdoors With Your Kids

The siblings try from a few locations, including the driveway, the yard, inside a window of the home, and from two levels of the roof.

Bova, whose Twitter bio says he’s a student at Syracuse University, says he and his four siblings are all huge fans of the game.

I’m a quintuplet. My siblings and I have all grown up playing basketball. This is the result: pic.twitter.com/6ajddCPd7R

“I’m a quintuplet,” he captioned the tweet. “My siblings and I have all grown up playing basketball.”

“This is the result,” he added, introducing the impressive footage. 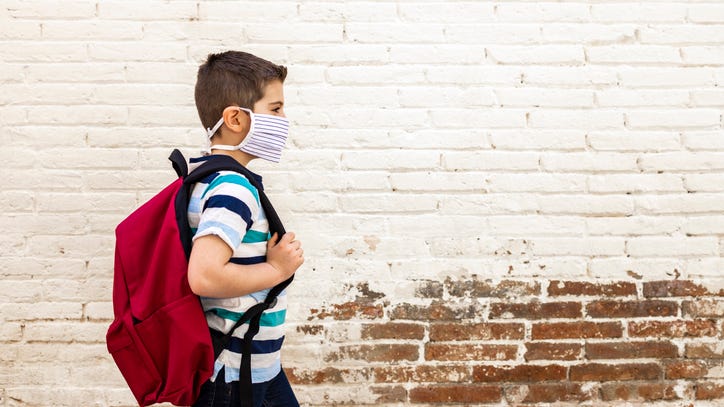 The video also amassed over 34,000 comments.

“When you are a quintuplet...your parents don’t care if you are running around on the roof. They just don’t care,” one user quipped.

Another user asked how many tries it took to get the video right, to which Sam simply commented: “2.”