President-elect Joe Biden will nominate former Democratic presidential candidate Pete Buttigieg to be the Secretary of Transportation, according to multiple reports.

Buttigieg, 38, is also the former mayor of South Bend, Indiana, and a veteran who served in Afghanistan. This would mark his first position within the federal government.

Buttigieg would be the first Senate-confirmed LGBTQ Cabinet secretary should his nomination make it through the chamber. 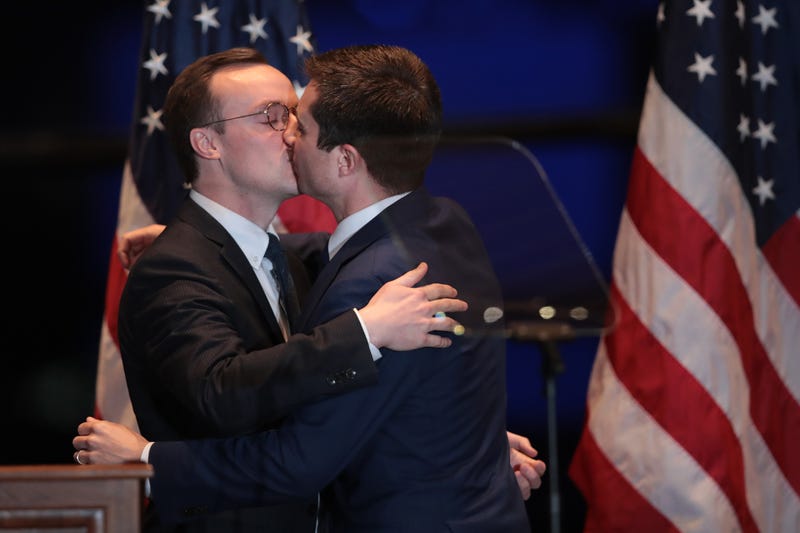 Buttigieg dropped out of the presidential race last March ahead of the Super Tuesday primaries and endorsed Biden.

Spokespeople for Buttigieg and Biden's transition team have not commented on the reports.