ARLINGTON (1080 KRLD)- The City of Arlington has shared a video that serves as a warning to the community about small gatherings, as 15 members of a family contracted COVID-19.

The Washington Post reported the testimonial was shared by one of the city's communications department employees, 57 year-old Enriqueta Aragonez, from a hospital bed with pneumonia in both of her lungs.

An #ArlingtonTX family recently experienced an outbreak of #COVID19 after attending a large family gathering. Please watch this video message and do your part to reduce the spread of the virus this holiday season. #ProtectArlington ➡️ https://t.co/QQdkWS1zxH pic.twitter.com/ycdog3wXci

Enriqueta says she was invited to a birthday gathering by one of her nephews in Fort Worth, and though they hadn't originally planned to congregate indoors, soon most found themselves in the living room having fajitas and chocolate cake, and wearing no masks.

“I went to my nephew’s house and loved seeing my family, but now, I’m fighting against COVID-19,” Aragonez she said in the video message. “Please protect yourself. It’s real.”

Though officials have kept track of large gatherings such as weddings, according to the Washington Post, it is smaller gatherings like the one by the Aragonez family that has driven the most recent spike in coronavirus cases.

In Texas, one million cases were reached just a couple of weeks ago. This weekend, the state’s National Guard deployed a team to assist in morgues in El Paso, as the state reported 13,763 new cases on Saturday. 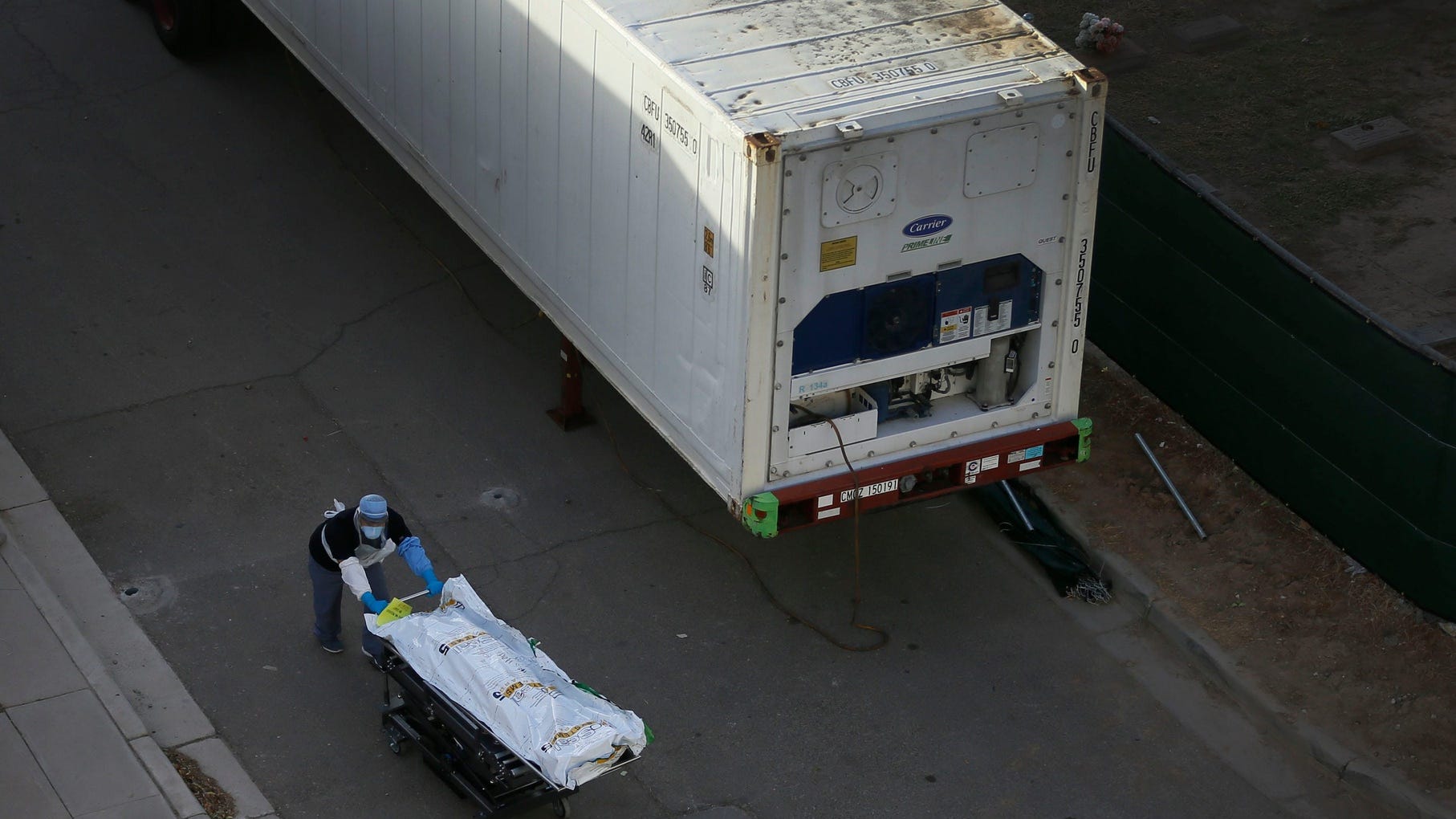 “Everyone said yes, just because we have all been taking care of ourselves very well since the start of the pandemic,” Aragonez said of her cousin’s invitation. “… Our family put a strong emphasis of taking care of yourself every day so that we could see each other with more peace and not be scared of contracting COVID-19.”

However, keeping their circle small wasn't enough. Within five days of the birthday gathering, all 12 relatives who had attended, including four children and a pregnant woman, had tested positive for COVID-19. An additional three family members who had not been at the party also contracted the coronavirus.

Though most family members had a mild case of the virus, Enriqueta is the one who has had it the worst. On Nov. 12, she was diagnosed with severe pneumonia in both lungs. A day later, she was coughing up blood and was admitted into a hospital. Enriqueta was there for a week. She has since been recovering at home.

The family now hopes the video filled with testimonials from all their family members will help others make the right decision this holiday season.

“Please don’t be like my family and ignore the CDC guidelines,” she says at the end of the video.