A mother-and-daughter duo received a healthy dose of luck this year.

Cynthia Kudji and her daughter Jasmine Kudji were surprised to find out that they had been placed at the same hospital after graduating medical school, reports NBC.

“We were so excited,” Jasmine, 26, gushed to the outlet. “Our life has never been planned, and you never know what’s going to happen. It was one of the best moments of my life.” 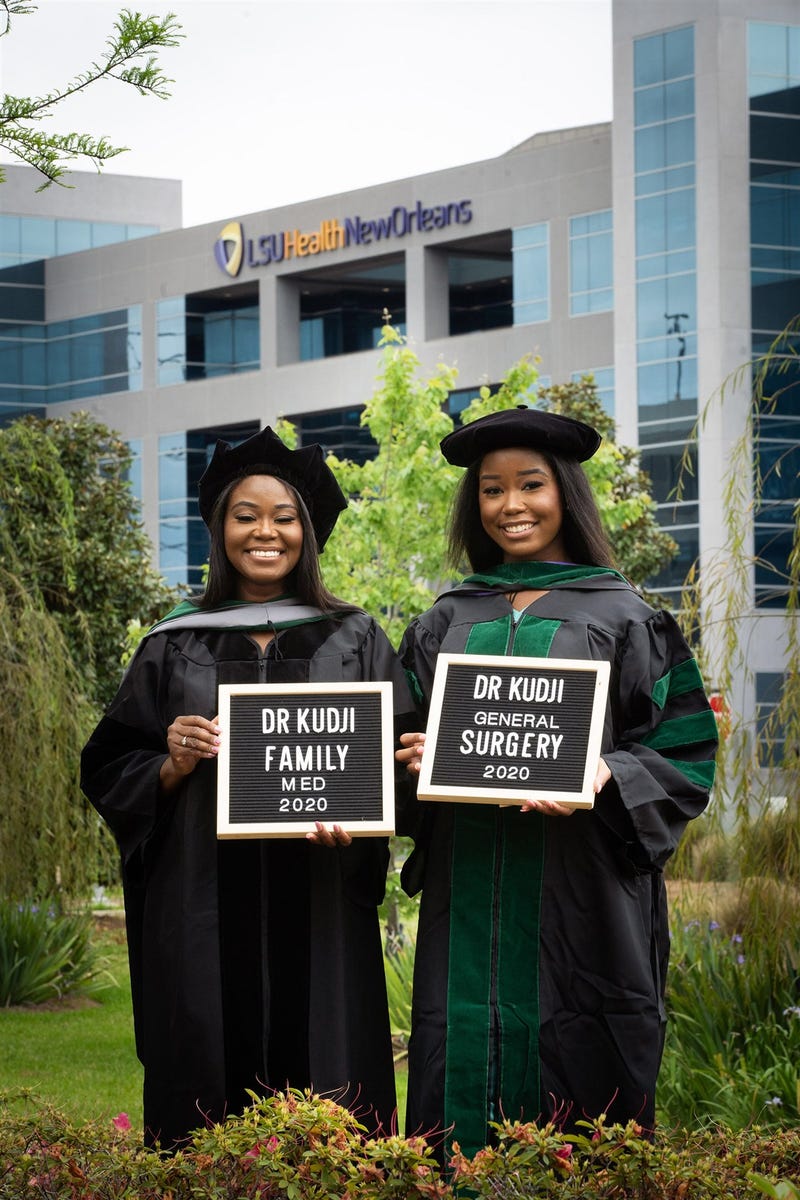 Cynthia and Jasmine both learned via email that they had been placed at Louisiana State University Health for their residency appointments.

And they both received the news on March 20 — Match Day, when more than 30,000 graduating medical students find where they will spend the next three to seven years training in residency, according to The Student Doctor Network.

Cynthia, 49, immigrated to the States from Ghana with her family when she was two years old. 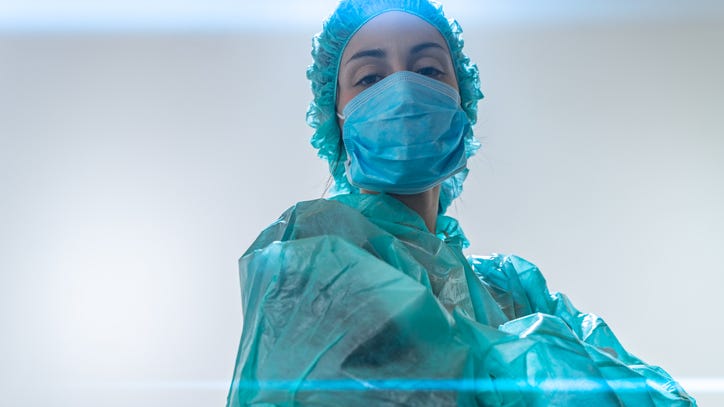 At 17, Cynthia was inspired to become a doctor when a woman asked her how to treat her ill child during a trip to her native country.

“It jolted me because her only form of health care was a complete stranger,” Cynthia told NBC. “I thought, ‘You know what? What can I possibly do to change that, leave an impact, and make a difference?’”

The journey from that trip to completing med school was a long one for Cynthia. After becoming pregnant with Jasmine as a senior at Tulane University, she went on to work as a nurse after attending nursing school at William Carey University and completing her master’s in nursing at Loyola University in 2006.

But a decade into her nursing career, she shifted gears, still compelled to become a doctor. 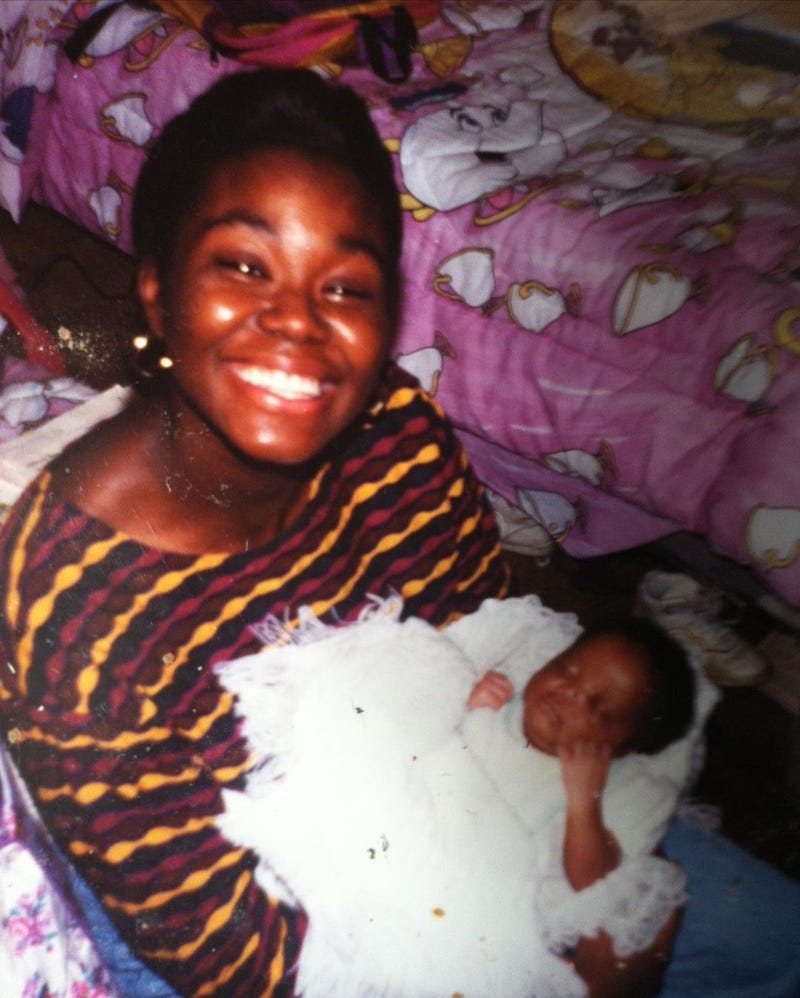 “Growing up, I saw that being a physician was a position of service, and I really valued that,” Jasmine said. “I could see myself doing that from a young age.”

The mother and daughter are excited to reunite after being so far apart for medical, especially at a time like the COVID-19 pandemic, which showed how important healthcare workers are in society. 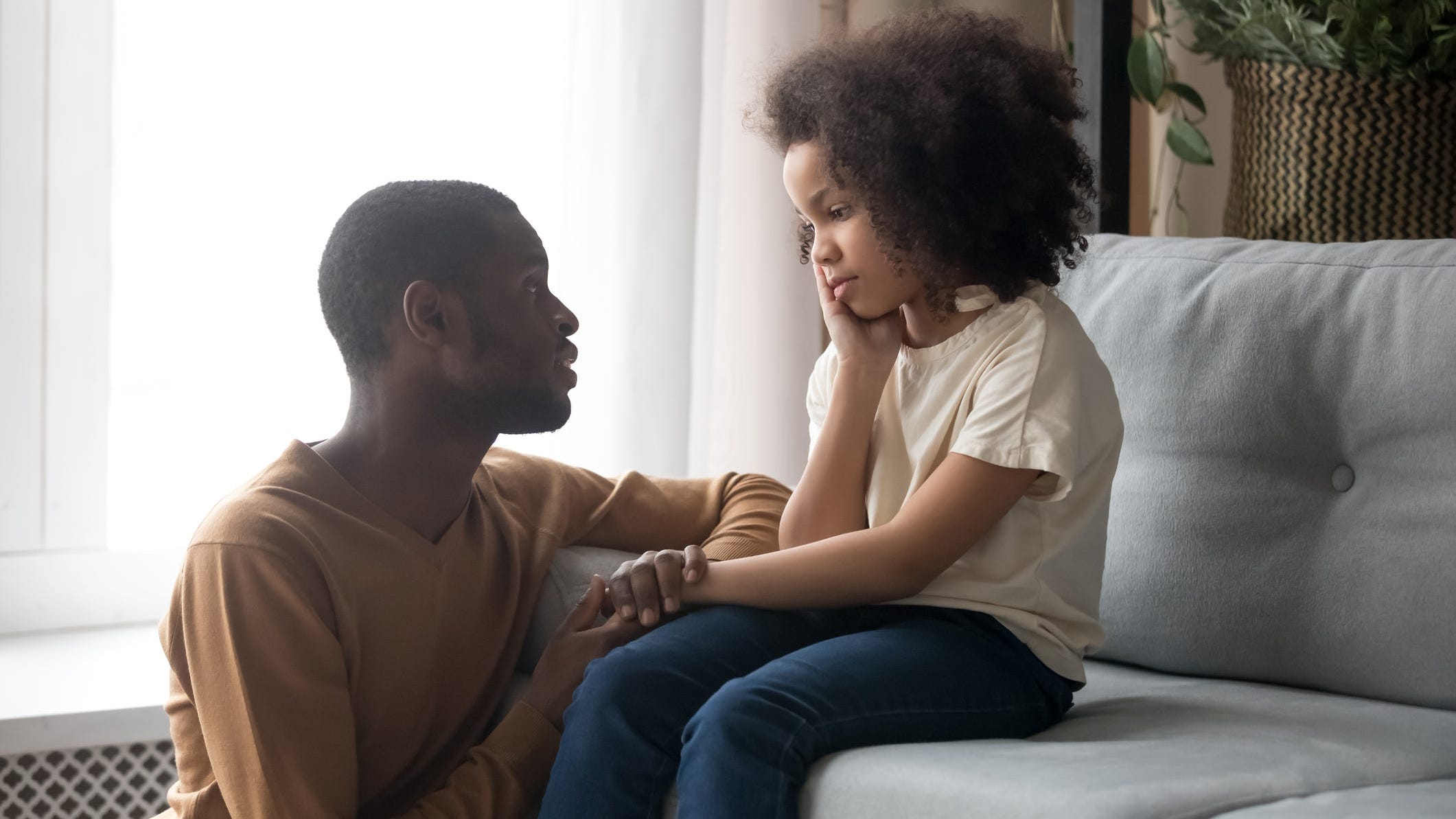 Doctor Gives Advice on How to Talk to Kids About Racial Injustice, COVID-19

“This is a time when physicians can be leaders, show that we contribute, we make a difference in people’s lives. This is where we get the opportunity to serve,” Cynthia said.

“I’m glad I’ll get to do something that people need now more than ever with my daughter.”