On top of everything else, there is now a highly-contagious virus burning through domestic and wild rabbit populations across at least seven states.

“We refer to it as ‘bunny Ebola,’” Texas veterinarian Dr. Amanda Jones told the Cut.

While its official name is rabbit hemorrhagic disease, or RHDV2, it isn’t related to ebola but does have similar symptoms. It’s been known to cause lesions on rabbit’s organs, severe internal bleeding and death.

So far there have been confirmed cases of “bunny ebola” in Arizona, New Mexico, Texas, Nevada, Utah, Colorado and California.

“We still have no idea where it originated,” Ralph Zimmerman, New Mexico state veterinarian, told the outlet. “It’s snowballed and moved like mad.”

“We had one guy with 200 rabbits, and he lost them all between a Friday afternoon and Sunday evening,” Zimmerman added. “It just went through and killed everything.” 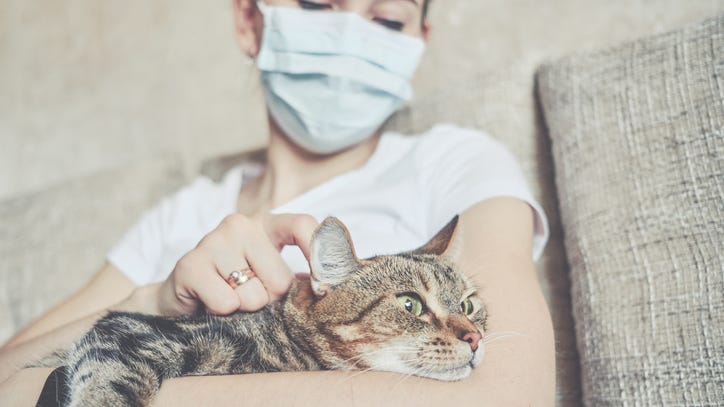 According to the California Department of Food and Agriculture, the disease is fatal in 90% of infected rabbits. Those that survive develop antibodies, but can still transmit the virus for up to two months.

Another chilling symptom of the virus is that it often causes a rabbit’s nose to bleed after it has died.

While RHDV2 does not infect people, cats, or dogs, it can attach itself to clothing and fur and facilitate spread.

There is no cure for “bunny ebola,” but the USDA is currently working on developing a vaccine. Sounds very familiar!