While over 80 million Americans have received their stimulus checks via direct deposit already, many college students are still wondering if they’ll be receiving their money anytime soon.

And while those $1200 stimulus checks, which are being sent to people earning less than $75,000 a year, would certainly be helpful to pay for books, housing and other essential needs, most college students won’t be receiving any cash.

Under the CARES Act, college students between the ages of 17- 23 are ineligible to receive a stimulus check if they are claimed as a dependent on someone else’s federal income taxes. 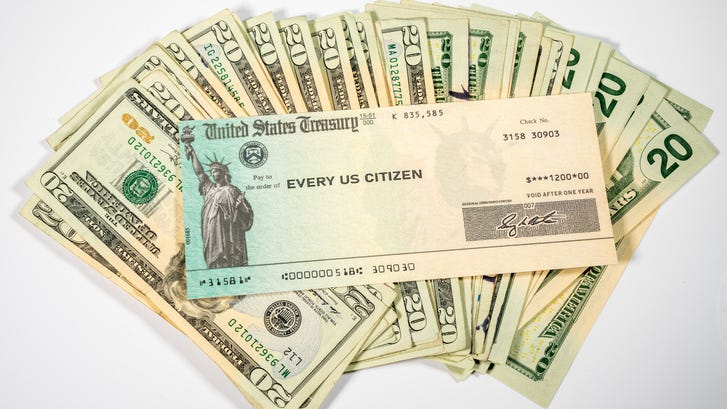 Most college students are classified as dependents to qualify for federal aid and/or to continue having medical coverage, reported Vox.

On a positive note, Forbes has laid out some exceptions in which a college student might still be eligible for a stimulus check.

Anyone who happens to fall into those categories can visit the IRS’ online portal “Get My Payment” to check the status of their stimulus check.

In another blow to college students, those with crippling student loans have also been left off of the $484 billion stimulus bill passed on April 23 by the House of Representatives. 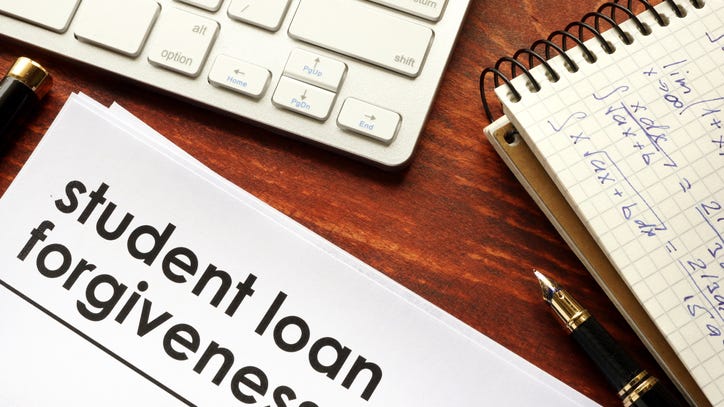 Will Student Loans Be Forgiven Under New $484 Billion Stimulus Bill?

Instead, most of the funding of the bill focuses on providing assistance to small businesses suffering due to statewide shutdowns as a result of the pandemic.

While student loan forgiveness wasn’t included in the bill, Congress has made efforts to help out those plagued by debt that they suddenly cannot pay off.

Last month, the CARES Act suspended all federal student loan payments, ended collections and other actions against defaulted borrowers, and stopped the accrual of interest from March 13 through September 30.