As more and more coronavirus cases come up at colleges across the country, many schools are opting to host their students back on campus virtually. Now, many students are wondering if they will receive a break in tuition costs due to the online nature of the classes.

The New York Post reported that many universities are sharing their reopening plans and creating shutdown plans.

As schools are reopening, many have sparked a new debate about whether colleges should charge the same tuition for in-person and online classes.

Recently, UNC-Chapel Hill announced all of its undergraduate courses are switching to virtual instruction after another 130 students have tested positive for COVID-19. 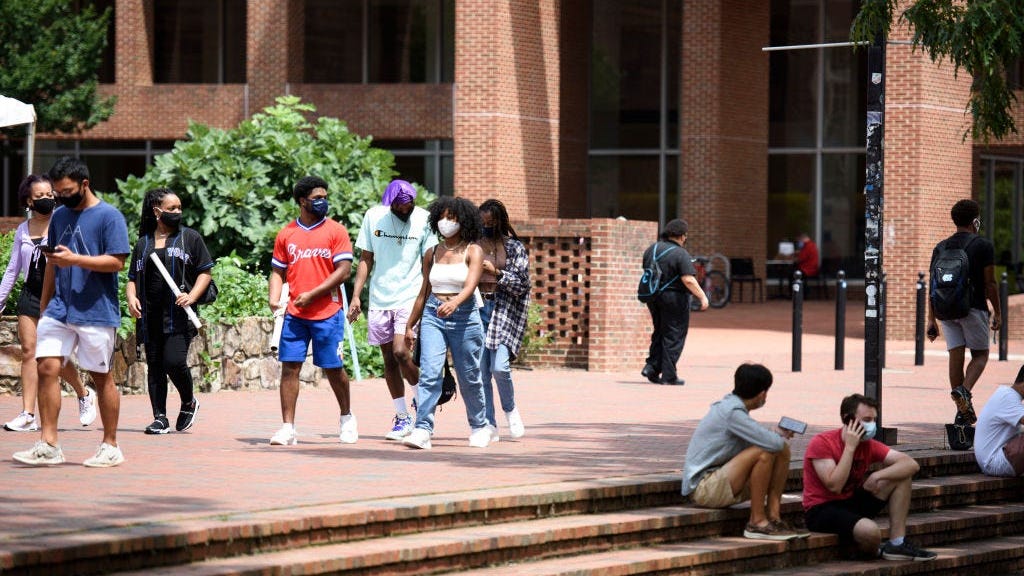 The announcement comes after four clusters of cases were reported among the school’s dorms, apartments, and a fraternity house in three days. There have been 324 confirmed cases at the school since February, with 279 of those students and 45 staff members.

But just because many students have tested positive, the school announced that students would not receive a tuition refund if in-person classes move online.

However, some schools have cut tuition for its students. Hampton University is offering a 15% discount, which then brings undergraduate tuition to $12,519. Other schools across the country are offering grants and scholarships.

Meals and housing refunds may likely happen, according to several colleges.

He said that if the campus shut down this fall, the refund structure “would probably be the same.”

If students plan to return to campus housing, it's recommended that they contact their college and ask about its shutdown plans. When preparing, they should make backup plans for accommodation if the campus closes.

It is also essential to ask your college about emergency funds and grants if closures cause financial stress.