The Centers for Disease Control and Prevention has extended its ban on cruise ships entering U.S. ports citing the “ongoing” spread of coronavirus aboard the vessels.

While the CDC’s initial order was set to expire on July 24th, passenger cruising is now further banned until September 30th.

The order covers ships that can carry 250 or more passengers, reported the AP.

According to the CDC, there have been 2,973 COVID-19 infections or likely illnesses aboard US cruise ships between March 1 and July 10. In that same period, there have been at least 34 deaths. 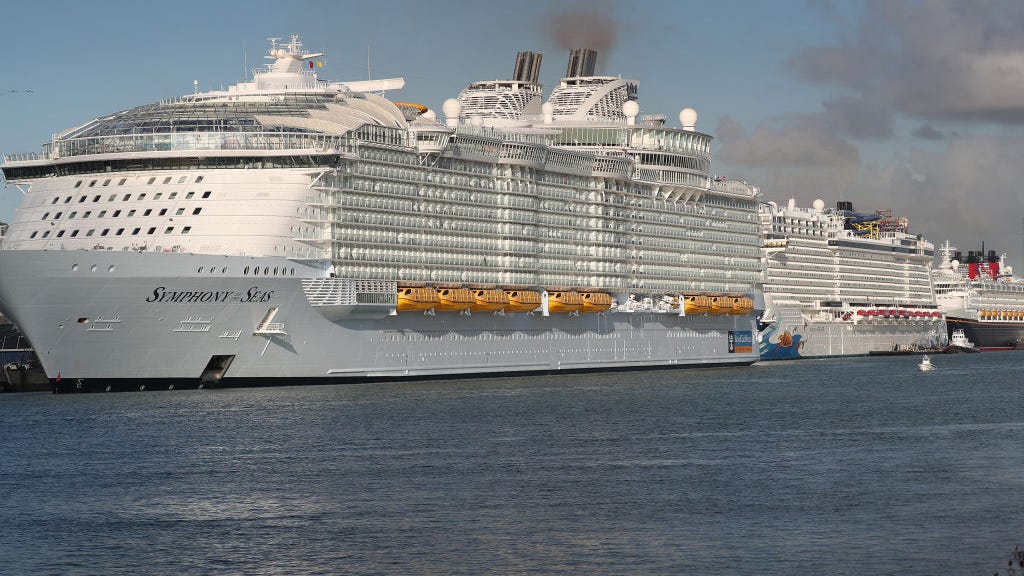 In total, there were 99 outbreaks on 123 ships, with 80 percent of all cruise ships in the U.S. affected by COVID infections. Nine cruise ships still have ongoing coronavirus outbreaks, the CDC noted.

The CDC’s order comes one month after The Cruise Lines International Association, which represents Royal Caribbean, Carnival Corp. and Norwegian Cruise Line, voluntarily agreed to suspend operations out of U.S ports until September 15.

“Due to the ongoing situation within the U.S. related to COVID-19, CLIA member cruise lines have decided to voluntarily extend the period of suspended passenger operations,” CLIA said in a statement. 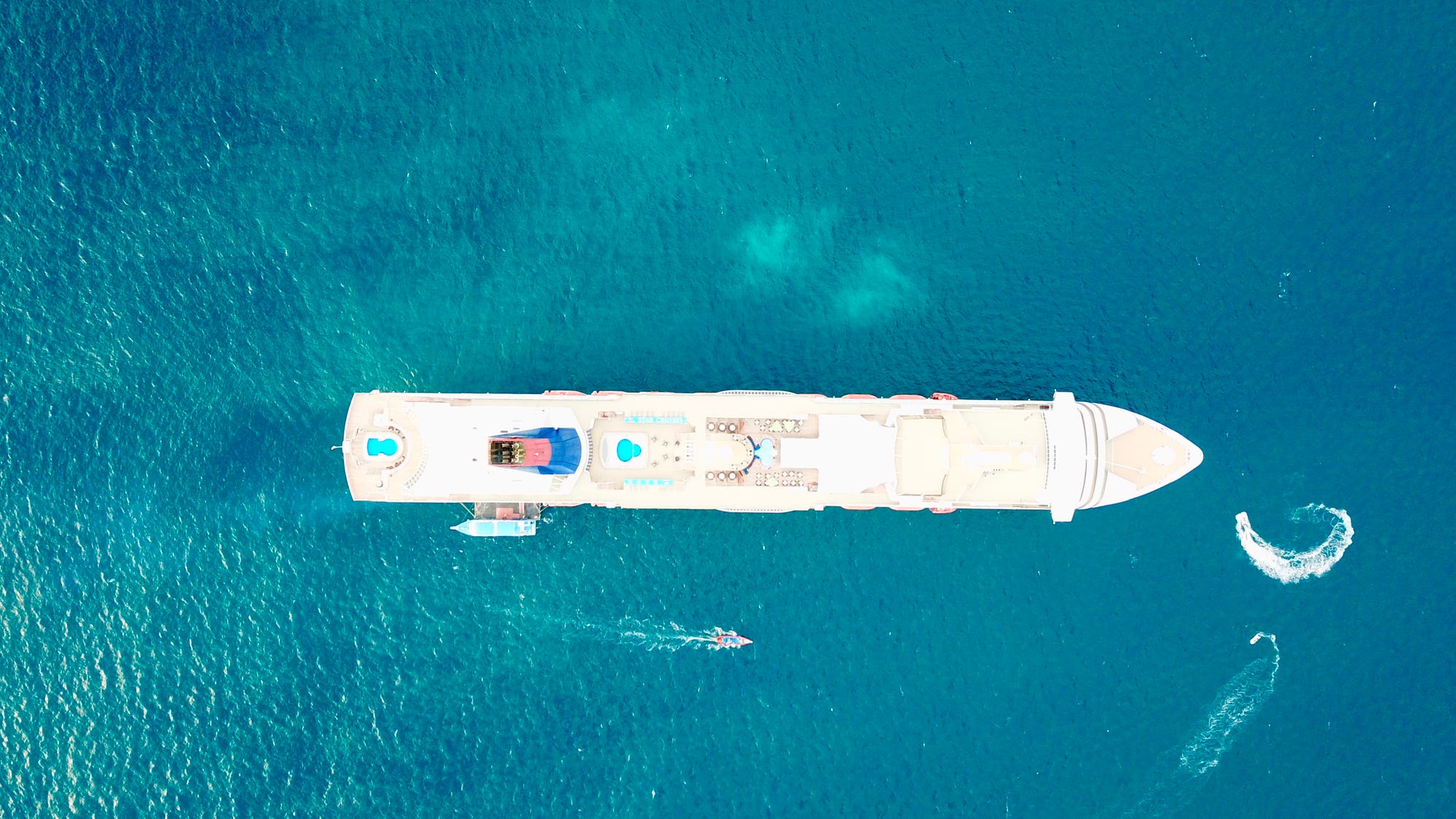 42,000 Cruise Ship Workers Still Stuck at Sea Without Pay, Some Ill, Due to COVID: Report

“It is increasingly clear that more time will be needed to resolve barriers to resumption in the United States,” the statement added.

All cruise giants temporarily halted operations on March 13 when the spread of COVID was first ramping up.