At just 14 years old, Dorothy Jean Tillman has accomplished something most people never will: she has earned a master’s degree in environmental science and sustainable engineering. 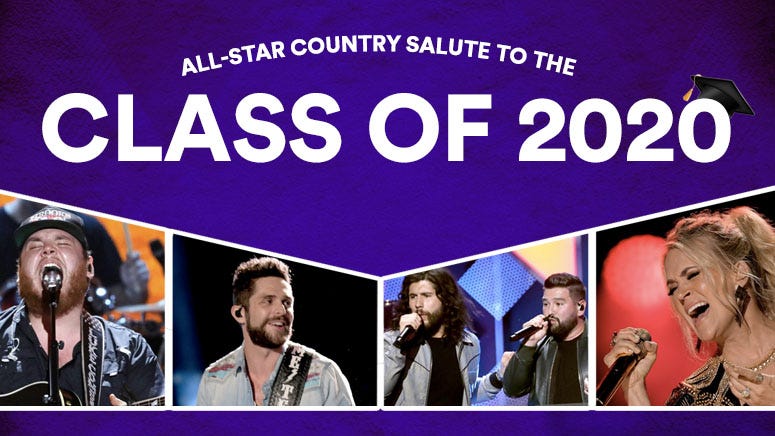 The Chicago native has accomplished an academic feat that only 13 percent of Americans achieve. However, she credits her success to her work ethic, not her intelligence.

“You have to be dedicated,” says the Unity College graduate, who goes by DJ. Part of that dedication includes a laser focus on academics. Though she started out in a traditional educational setting, she became distracted in schools for gifted and talented children and at 8 years old started taking online high school modules after a full day of in-person classes.

By age ten she had earned her associate’s degree in psychology from the College of Lake County, followed by a bachelor’s degree in liberal arts from Excelsior College, which she completed when she was 12.

“I’m very proud of her and I’m proud of the example that she’s leaving behind,” Tillman’s mother, Jimalita Tillman told People.

14-Year-Old Chicago Girl Earns Her Master's Degree: 'You Have to Be Dedicated' https://t.co/wysk1BhP0k

Though Tillman isn’t sure what she will do next, she wants to continue in STEM. “I know in the future I want to be an entrepreneur. I want to be my own boss,” she shared. “I kind of want to be able to take everything that I’ve learned, all of my degrees, and group them into one thing. Because the way I am, I can’t stay on one project. I have to hop around to different things to make sure I stay passionate in everything equally.”

Tillman wants people to know her story and motivate themselves to work hard. “I want them to be like, 'Oh my gosh, she's so goal-oriented. I need to be determined. I need to have tunnel vision to get to where I want to be. I need to be able to communicate my goals,' and things like that,” she said. 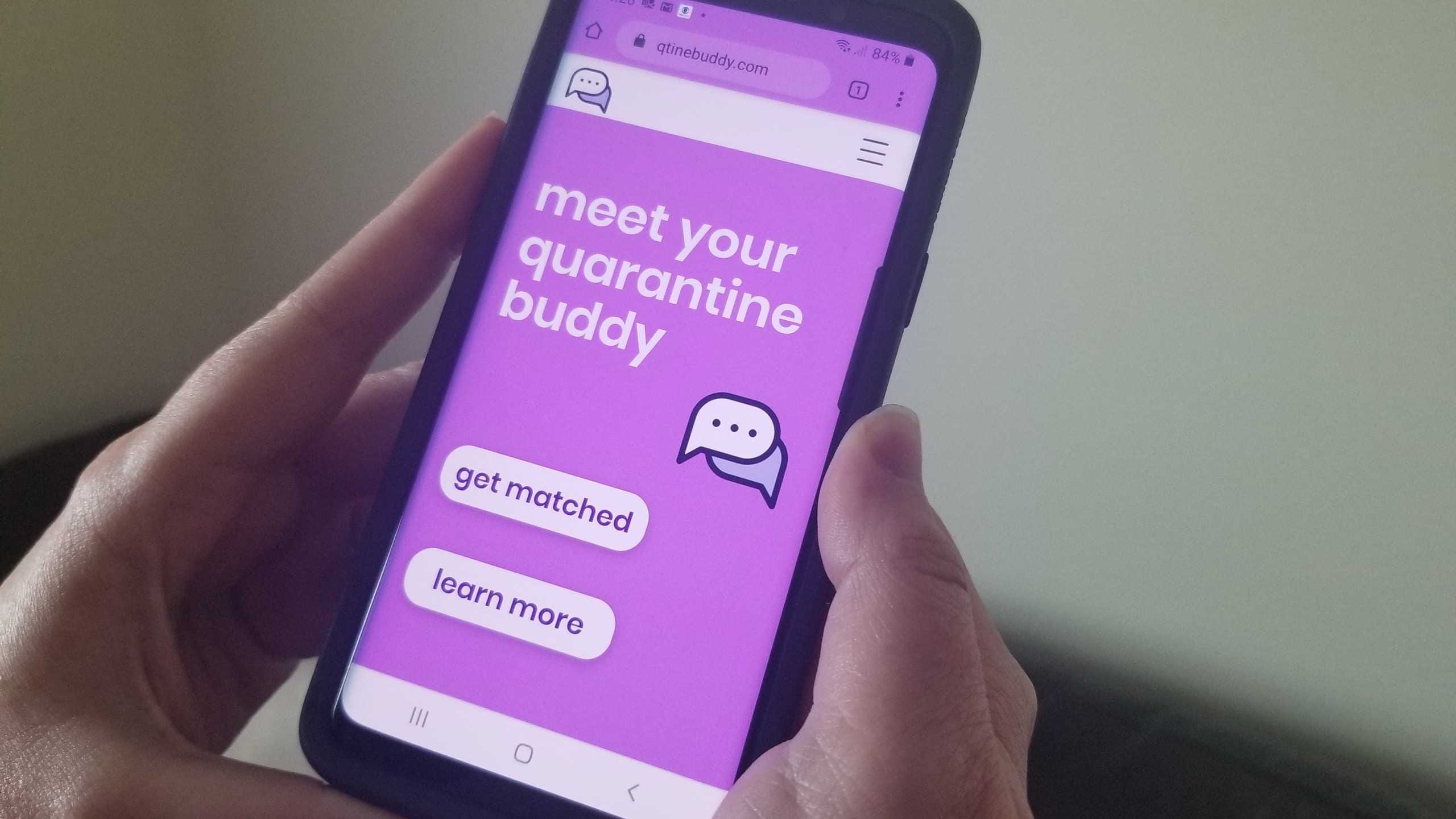 For now, she’s focused on writing a book, “Unlock the Jeanius Within,” a “wellness, goal-oriented” compilation, and participating in the arts, including performing with a local dance ensemble called The Happiness Club, and working as a student ambassador for the Harold Washington Cultural Center.

“She’s not isolated, and what I love about her is that she can code switch — she can talk with the adults who are her peers, and then she can be with the kids who are her peers,” said DJ’s mom. “Although she’s advancing academically, she gets all the things that her peers get.”

music
Behind the Scenes of Machine Gun Kelly's 'Tickets To My Downfall' Album Cover
music
Someone Tried To Take Trapt To Judge Judy but the Band Says They Will 'Never Go'
music
Maren Morris on Postpartum Depression: 'You Just Feel Like You Suck at Every Level'
i'm listening
I’m Listening: Thomas Rhett Feels Inspired to Write Music to Help People Get Through Tough Times
music
Ozzy Osbourne's Daughter Aimee Steps Out To Announce First Album
sports
Charles Barkley Sounds Off on Falcons: 'That Was the Biggest Choke Job'