The fast casual restaurant announced on Monday that it is rolling out smoked brisket in select markets across the U.S.

Since the item is in the pilot phase, it’s currently only available in 64 locations around Cincinnati and Sacramento for a limited time.

“The richness of our real Smoked Brisket recipe delivers a craveable new flavor to our guests as we continue to innovate across our menu.” 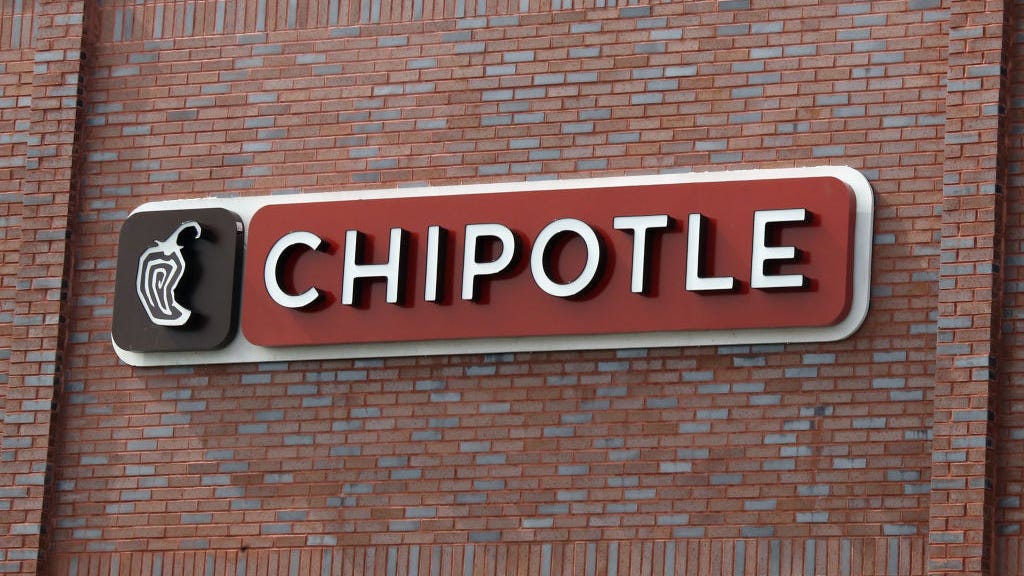 Chipotle will give you $10,000 if they add your regular order to their menu

The meat is seasoned with a special spice blend, made on the grill, and then topped with Mexican pepper sauce.

Chipotle recently brought back its fan-favorite, carne asada, for a limited time, in addition to its regular rotation of protein: chicken, steak, barbacoa, carnitas, and sofritas.

The length of the smoked brisket pilot depends on how well it performs with customers, a Chipotle spokesperson noted.

Earlier in the summer, Chipotle began testing cilantro-lime cauliflower rice as a grain-free alternative at 55 locations around Denver and Wisconsin.

It’s unclear if Chipotle has plans to roll it out permanently.

As customer demand shifts digitally due to the COVID pandemic, the company is also testing digital orders for quesadillas in Cleveland and Indianapolis after introducing them as strictly dine-in and carryout in New York City in 2018, per CNN.