Teenagers are endangering people's health in an attempt to go viral.

Police in Virginia are looking into reports of teens videotaping themselves coughing on produce at a local grocery store and then sharing it on social media.

“Yesterday, March 18, 2020, an incident occurred at a local grocery store involving juveniles reportedly coughing on produce, while filming themselves and posting it on social media. Police responded and are currently investigating the incident,” the department wrote.

“We are asking for parental assistance in monitoring your teenagers’ activities, as well as their social media posts to avoid the increase of any further such incidents,” the post continued. “We have learned that this appears to be a disturbing trend on social media across the country, and we ask for help from parents to discourage this behavior immediately. “

While no other specific incidents were reported, the police then urged parents to reiterate to their children how dangerous the disgusting behavior poses to the public amid the global pandemic. 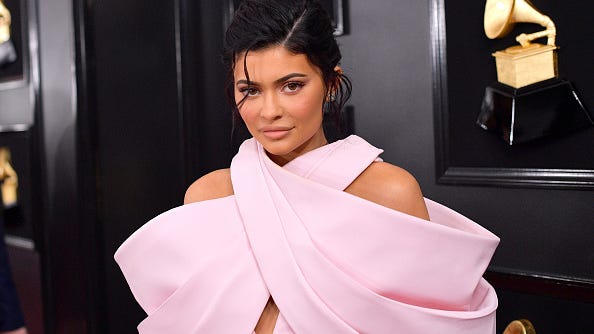 “Please talk with your children and explain to them why such behavior is wrong, especially given the current situation regarding the spread of Coronavirus (COVID-19),” the statement read.

The police did not mention the name of the supermarket, but noted the store had removed all the affected produce.

The Purceville Police have also yet to announce if they’ve questioned or arrested any of the alleged participants in the repugnant incident.