A 32-year-old father was released from a California hospital this week after arriving 93 days earlier sick with coronavirus. 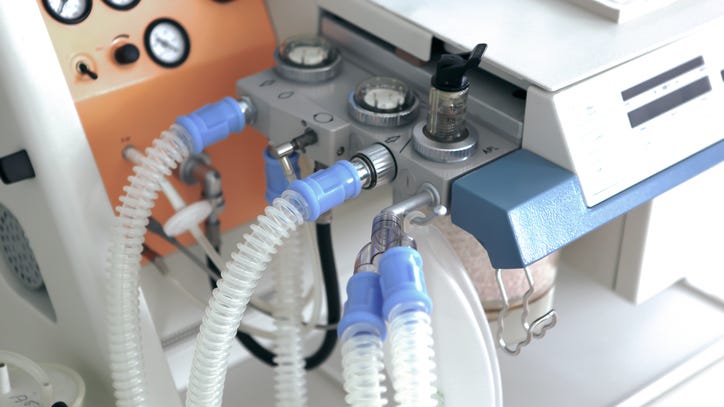 28 Family Members Test Positive for Coronavirus, Including Father Who Died

Michael Orantes spent two months in the intensive care unit of the Centinela Hospital Medical Center in Inglewood after returning home to Los Angeles from a trip to Spain in March, reports People.

The construction worker, who had no preexisting health conditions and was otherwise healthy, lost 35 percent of his body weight while hospitalized, and at one point needed to be put on a ventilator and intubated on maximum settings.

Orantes, who was unconscious for over two months and whose lung collapsed repeatedly, asked his doctor to “make sure I wake up. I have a daughter.” Dr. Anna Carchi shared that hearing him say that “crushed me. Heartbreaking.”

His daughter, two-year old Elizabeth, was only able to see her father through FaceTime calls for the duration of Orantes’ hospitalization, reports KTLA 5.

Dr. Paryus Patel, one of the doctors on Orantes’ medical team, called his illness a “catastrophic storm.” "His heart started taking a pounding. His brain started taking a beating,” Patel told ABC 7.

Hospitalization rates for COVID-19 have increased in recent weeks across Los Angeles County, with over 2,000 people currently receiving treatment for the illness in the area. 26% of them were in the ICU as of Thursday.

Across the country, coronavirus cases have risen sharply, with several states rolling back parts of their reopening plans and ordering new face mask requirements to try to mitigate the spread of the virus in their communities. 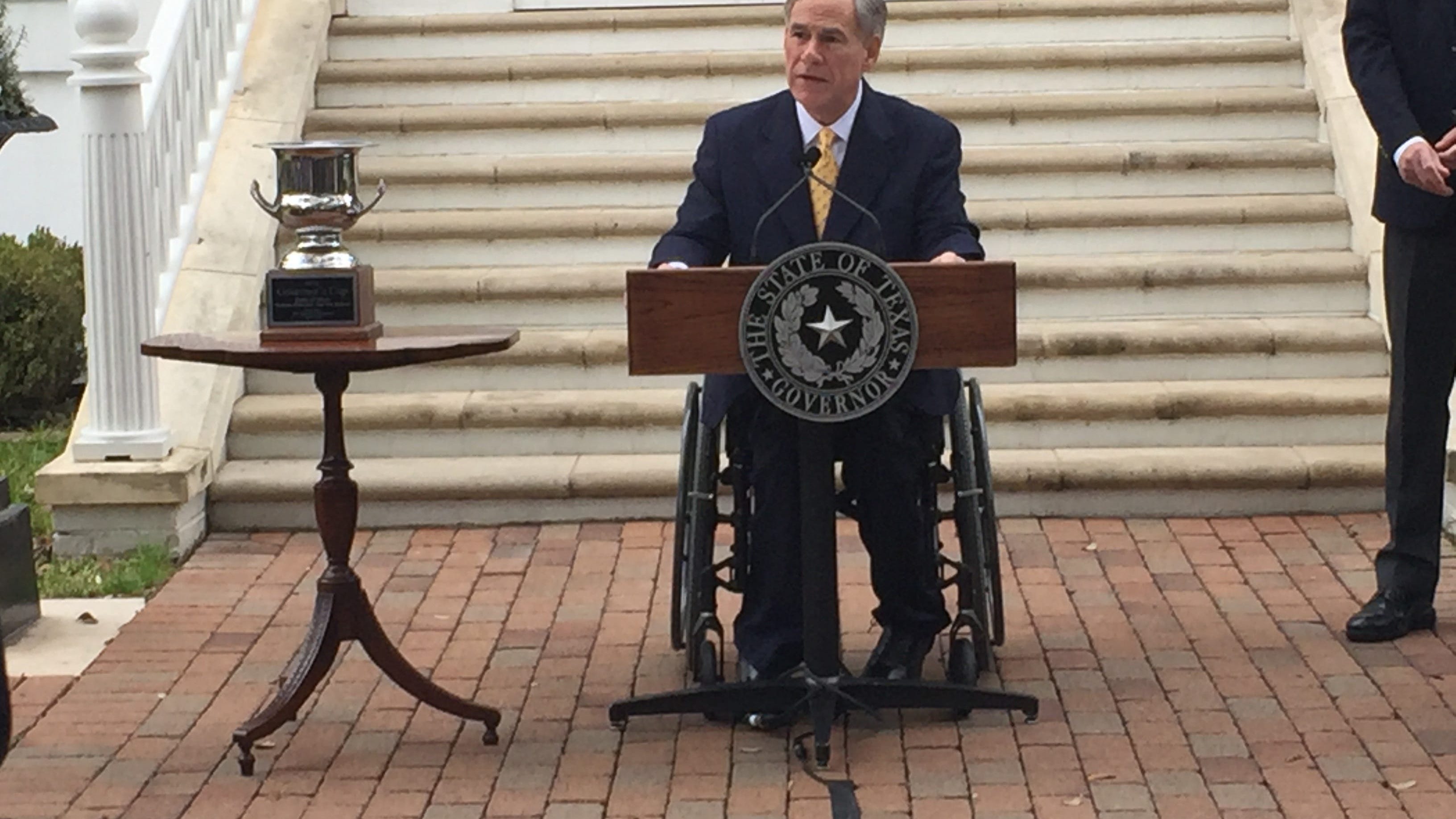