Michael Flor was dubbed the “miracle child” after being hospitalized for 62 days due to coronavirus.

He was so close to death that the 70-year-old had to say goodbye to his wife and kids over the phone. Luckily, he eventually recovered.

However, being dubbed the “longest hospitalized COVID-19” patient at his local hospital comes at a high cost. Flor survived the novel virus only to be hit with a $1.1 million dollar bill.

“I opened it and said ‘holy [bleep]!’“ Flor said upon opening the bill, which is more like a book with 181 pages.

The pages are filled with details about Flor’s brush with death and fight against the virus sweeping the world. 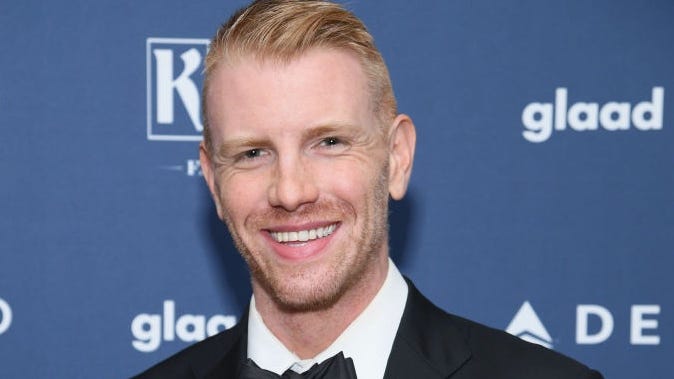 After taking a turn for the worse, Flor’s lungs, kidneys and heart began to fail and needed life-saving treatment which wound up costing nearly $100,000, the outlet reported.

The bill features over 3,000 itemized charges and doesn’t even include the two weeks he spent in recovery at a rehab facility.

The good news is that Flor has health insurance, including Medicare, and won’t have to pay for most or any of the bill. 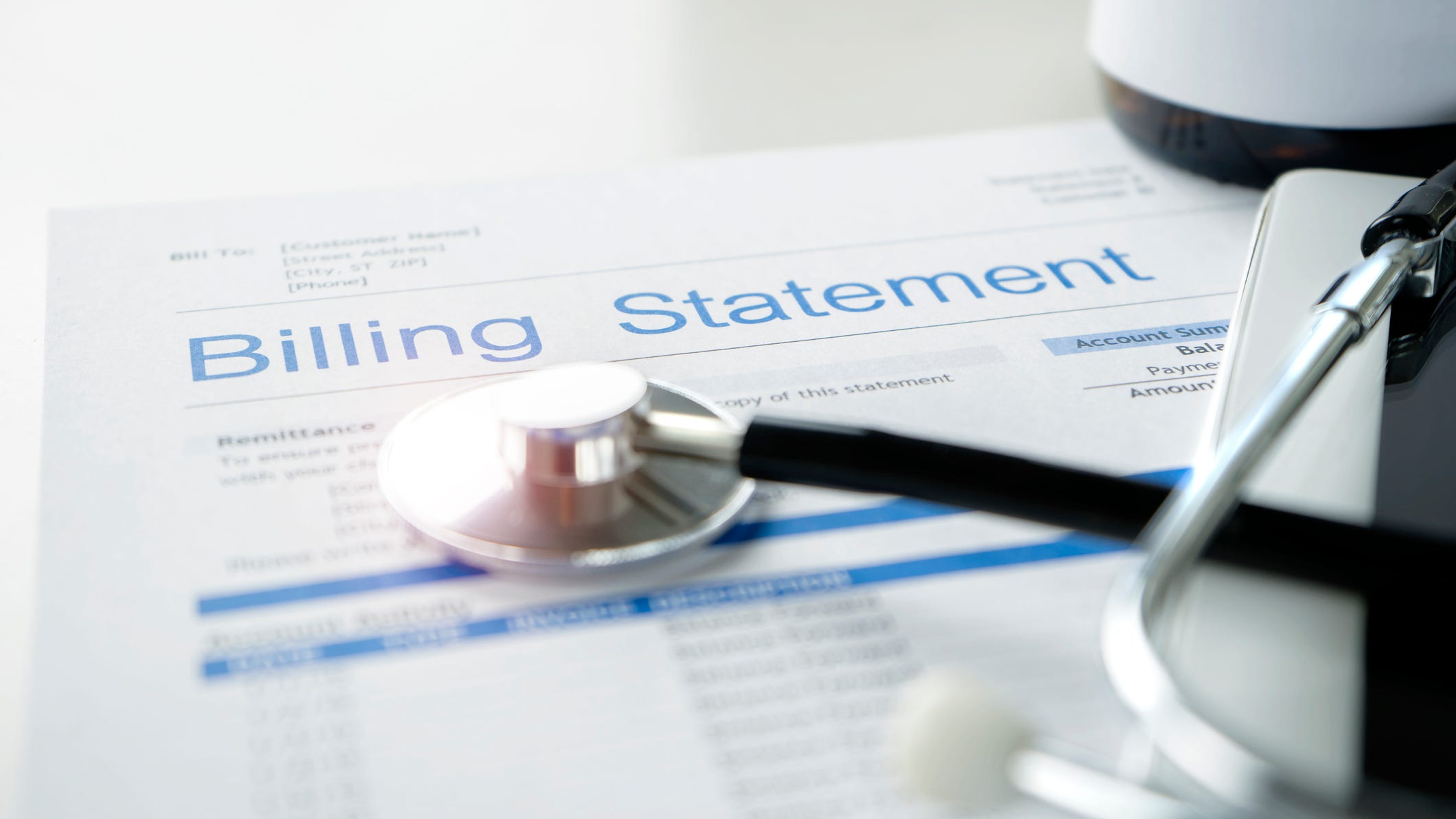 “I feel guilty about surviving,” Flor told the newspaper. “There’s a sense of ‘Why me? Why did I deserve all this?’ Looking at the incredible cost of it all definitely adds to that survivor’s guilt.”

While Flor is grateful to be alive, he acknowledged the burden of his medical costs could fall on taxpayers and other insurance customers.

“It was a million bucks to save my life, and of course I’d say that’s money well-spent,” he added. “But I also know I might be the only one saying that.”