With grocery store employees performing a vital service amid the pandemic, they are also putting themselves at risk of contracting coronavirus.

In recent days, major supermarket chains have reported the deaths of several employees from COVID-19.

Recent victims include two Walmart employees at the same Chicago-area store, a Trader Joe’s worker just outside of New York City and a greeter at a Giant supermarket in Largo, Maryland, reported the Washington Post.

In response to the grocery workers' deaths, all stores offered condolences and implemented further cleaning and sanitation protocols at the respective retail outlets.

The rising death toll comes as retailers have bolstered their ranks by hiring thousands of new workers to keep up with demand for the essential business. 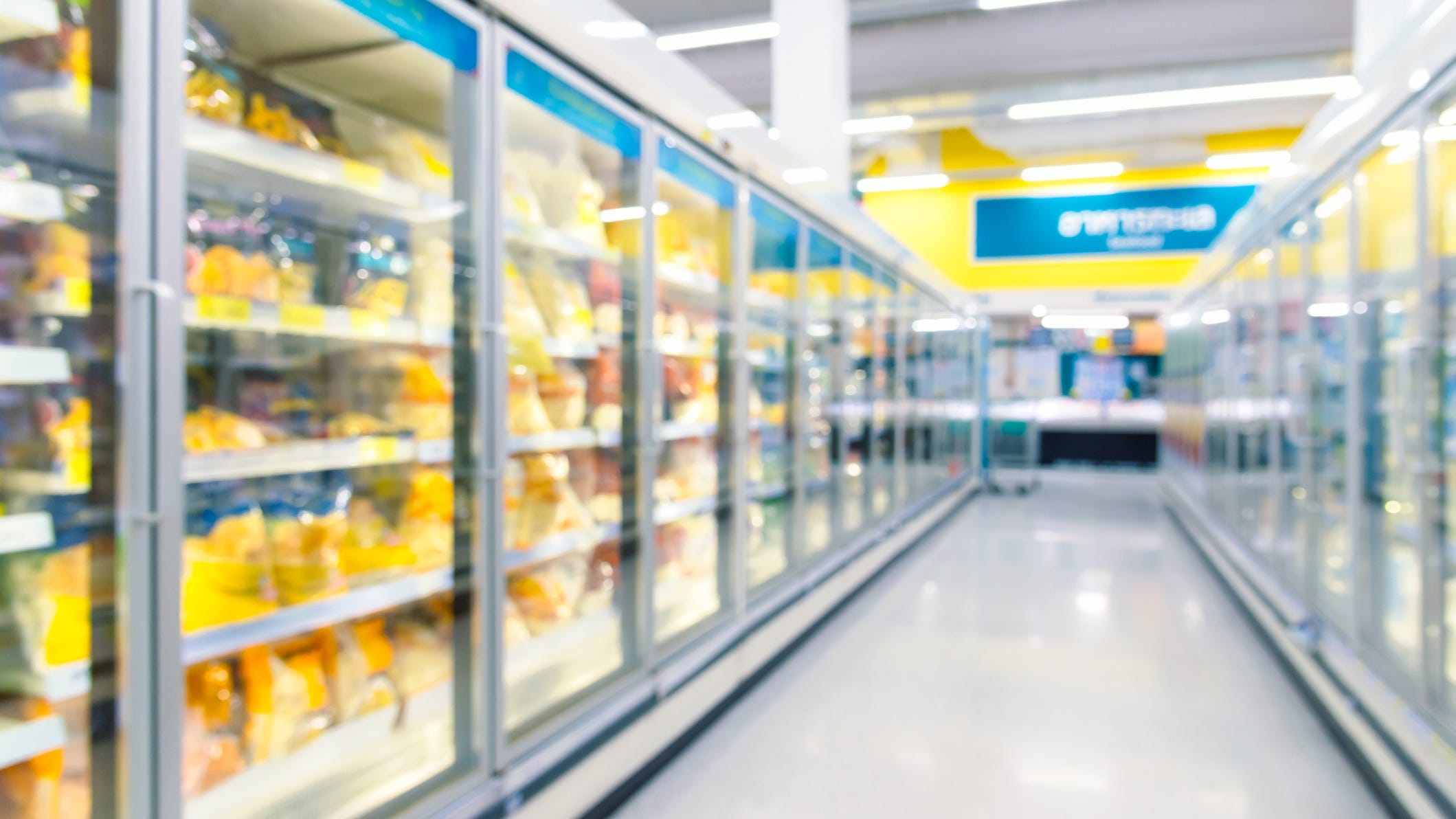 How to know if your supermarket is full before you go

While some grocery workers have complained of not having enough protective gear to deal with the surge in customers, many employers are trying to entice new employees by offering to increase pay by $2 an hour and making sure everyone has masks, gloves and hand sanitizer.

But despite the record levels of unemployment, some industry experts think it may get increasingly difficult to recruit people to put themselves on the front lines for minimum wage.

“One of the biggest mistakes supermarkets made early on was not allowing employees to wear masks and gloves the way they wanted to,” said supermarket analyst Phil Lempert.

“They’re starting to become proactive now, but it’s still going to be much tougher to hire hundreds of thousands of new workers. We’re going to start seeing people say, ‘I’ll just stay unemployed instead of risking my life for a temporary job.’” 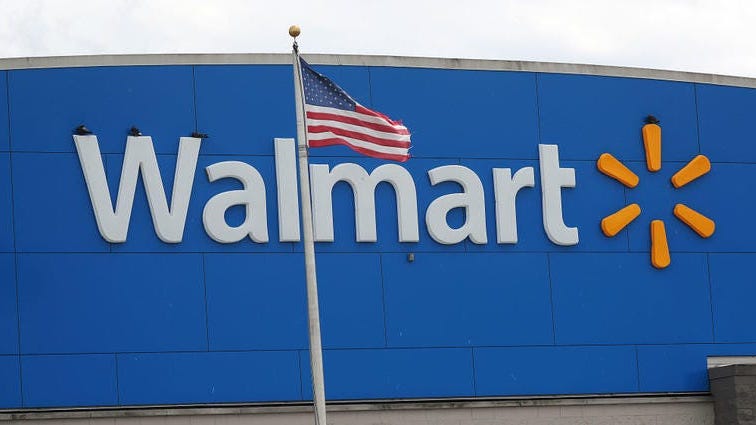 To add protection for both employees and customers, many stores like Walmart and Kroger are also installing plexiglass shields in check-out lanes, monitoring how many customers can enter a store at a time, and are starting to take the temperatures of employees at the beginning of their shifts.

Health officials have advised to avoid going out to grocery stores and pharmacies unless absolutely necessary for the next 14 days as the pandemic is expected to worsen in parts of the country this week.

"The next two weeks are extraordinarily important," White House task force coordinator Dr. Deborah Birx said. "This is the moment to not be going to the grocery store, not going to the pharmacy, but doing everything you can to keep your family and your friends safe."