Could Trump succeed where so many who came before him have failed?

WWL spoke with Pearson Cross, Interim Director of the Department of Political Science at UL-Lafayette. 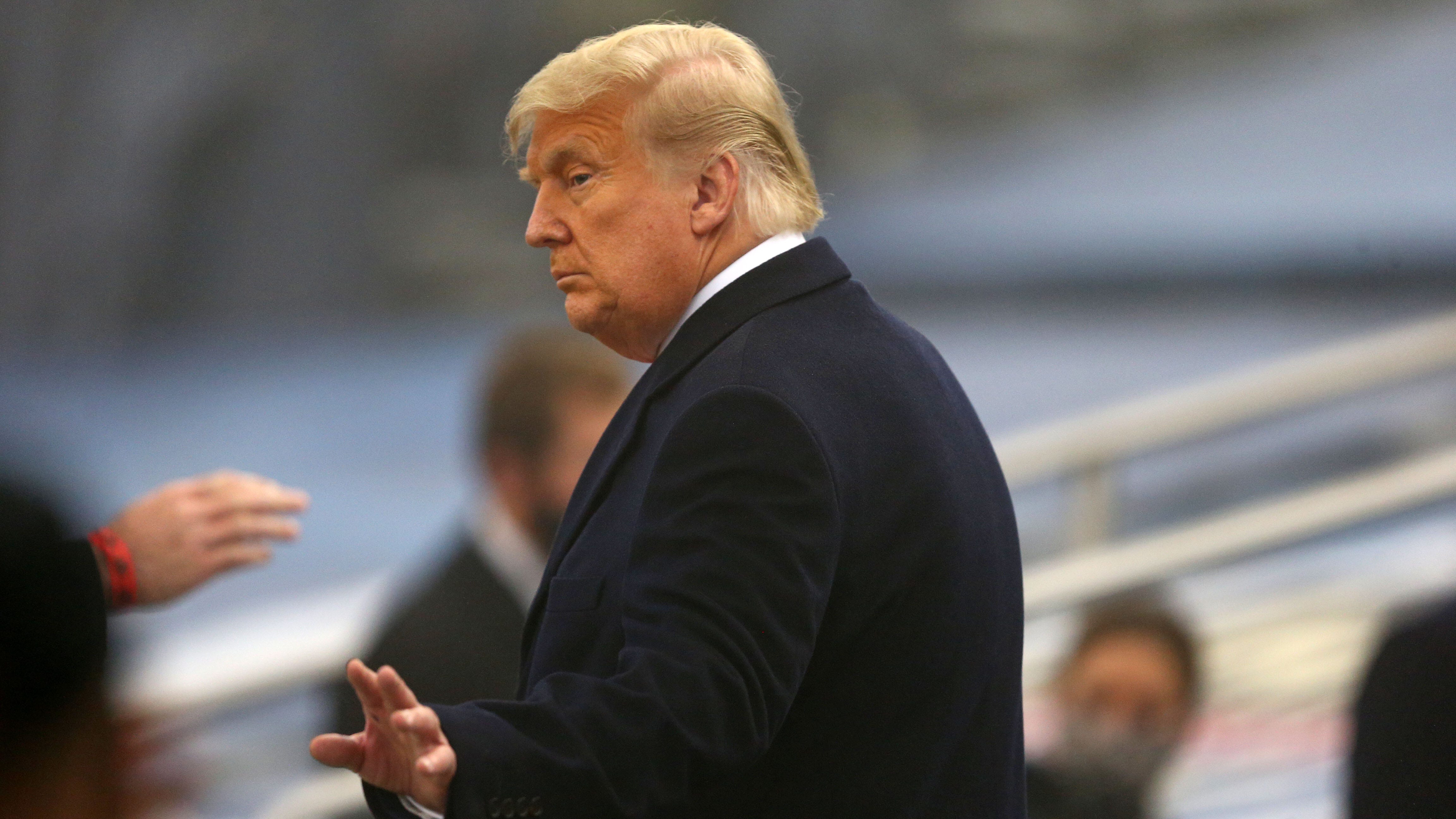 “Party allegiance is spread out among all the people. And it’s unclear which party Trump’s new party would draw from the most, although one suspects it would be the Republican Party.”

But what kind of effect would the Patriot Party have in Louisiana?

“In terms of Louisiana elections, given the jungle primary or non-partisan primary, it would be an additional wild-card if the Patriot Party started contesting in elections,” Cross said.

While Trump ran as a disrupter in 2016 and was considered by many a divisive figure throughout his administration, he’s still the former President of the United States, with recognition that could give him an edge in establishing a new party.

Cross said that while Trump has the bully-pulpit, the name recognition and the cache, the real question is: "Does he have the organizational where-with-all and financing to put together a serious third party?’”

And if Donald Trump is able to put such an organization together, would members of Congress or the Senate jump to the party?

“One would think that Third District Congressman Clay Higgins would be a possibility of a Patriot Party [member]. Certainly there are members of the Senate and the House who have shown allegiance to Donald Trump and his brand of politics.” 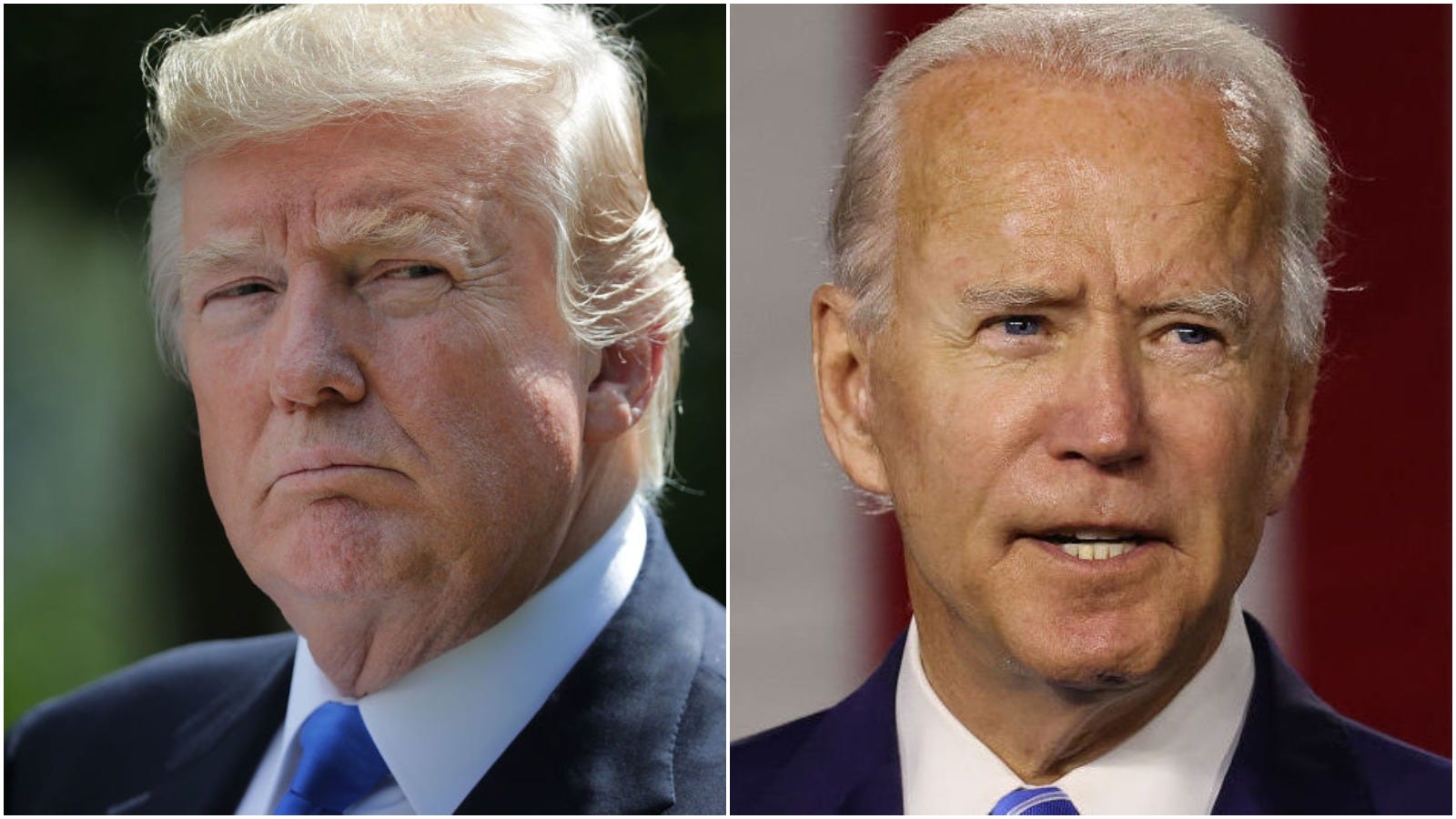 With Biden at work, there's speculation about what Trump will do next politically