New studies show that the number of babies born in the United States is expected to fall sharply due to the global COVID-19 outbreak.

Phillip B. Levine, a professor of economics at Wellesley College, said an ordinary conversation people might have is people are stuck at home and can only "watch Netflix for so long so maybe births are going to go up."

The author of the new report, Melissa S. Kearney, said this is not a good time to have a baby. She said many people are concerned about economic well-being, job loss, health status, and other things.

Kearney and Levin used the Great Recession of 2008 and 1918 flu pandemic to help predict what rates may look like after the coronavirus. In both cases, birth rates declined and remained at lower levels.

"You have this social setting where people responded to a health crisis by having fewer babies when it was a lot harder to control how many babies you were having, and the economic concerns were nowhere near as great as they are today," Levin said.

Experts say the pandemic is a threat to birth rates due to parents worried about both health concerns and economic security. 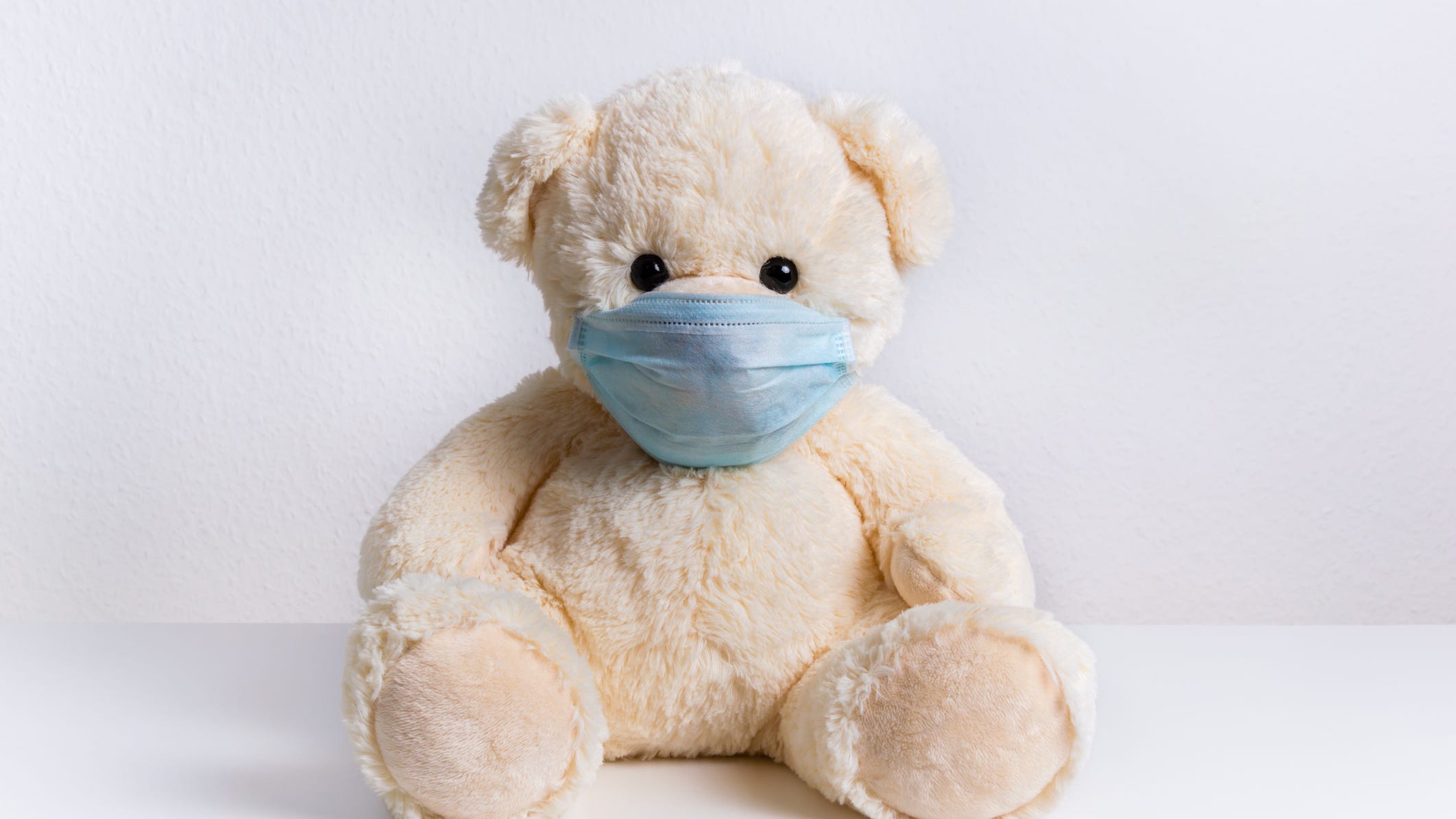 Is a Coronavirus Baby Boom on the Way?

According to a new study released by the Guttmacher Institute, one-third of women say they wanted to get pregnant later. Others say they wanted fewer children than they had before the pandemic.

The study surveyed 2,000 women in May found that more than half of women said they or their partner lost their job because of the COVID-19 crisis. More than 40% of women felt "financially worse off due to COVID-19 and faced increased barriers to contraception and other care."