You will now be able to have a boozy brunch or dinner at Cracker Barrel.

The restaurant chain is going to let customers across the country enjoy alcoholic beverages while dining at the “old country store.”

After testing out alcoholic drinks at approximately 100 locations, Cracker Barrel is permanently adding beer, wine and mimosas to the rest of its more than 600 restaurants, according to CNN.

The company said the response in the test markets (Florida, Kentucky and Tennessee) has been overwhelmingly positive.

After testing beer and wine on Florida menus in January, Cracker Barrel is keeping the good times flowing by reportedly adding alcohol to the menu at hundreds of restaurants next year. DETAILS: https://t.co/UnZyHjmfCV

"Our guests have told us that offering beer and wine would reduce the veto vote — that is, those guests who would choose Cracker Barrel for a given dining occasion, but ultimately go elsewhere because they would like to have a beer or a glass of wine with their meal — especially during weekend dinner," a spokesman told Fox News.

“Overall, we are encouraged by the performance and with our guests’ response to the introduction of these beer and wine offerings. We look forward to offering our guests additional choice that enhances their enjoyment and a new way to celebrate special occasions.”

The company plans to roll out the alcoholic beverages nationwide by 2021.

"We have not yet really started to promote it, but I'm encouraged with how strong it has continued to be, especially in Florida, where we've had it the longest," the company’s CEO Sandra Cochran said in an earnings call, according to the Motley Fool. 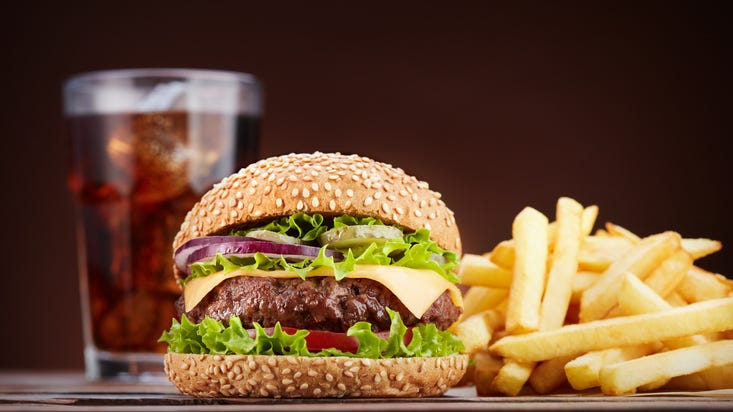 The chain will be offering Chicken Pot Pie as well as carrot cake made with coconut, pineapple, walnuts, cinnamon, and vanilla, topped with cream cheese icing and chopped pecan. Other additions include a Pumpkin Pie Latte and a slew of new kids menu meals.

Whether you order a cocktail or not, you’ll have something to toast at Cracker Barrel.