Winston the dachshund jumped into action when his pal Milo, a 15-year-old chiweenie, was attacked by a mountain lion in Colorado, reported 9News.

Sarah Moore and Lindsay Golden are the pet owners and said the dogs got out through an open door of their house. Within seconds, a mountain lion swooped up and had Mijo in its mouth.

Without skipping a beat, Winston raced toward the large cat and barked loudly until Mijo was set free.

“This is his best friend, so I’m not surprised that when he was screaming, that he chased after him,” Moore told the outlet. “He’s got a lot of heart.”

Sadly, Mijo lost his right eye in the attack and suffered a bad seizure later that night. In addition, a neurologist has ordered an MRI as Mijo continues to show signs of significant brain damage.

Moore and Golden have set up a GoFundMe to help pay for the medical bills, which were initially estimated to be at least $8,000. As of Thursday, the page has received more than $11,000 in donations. 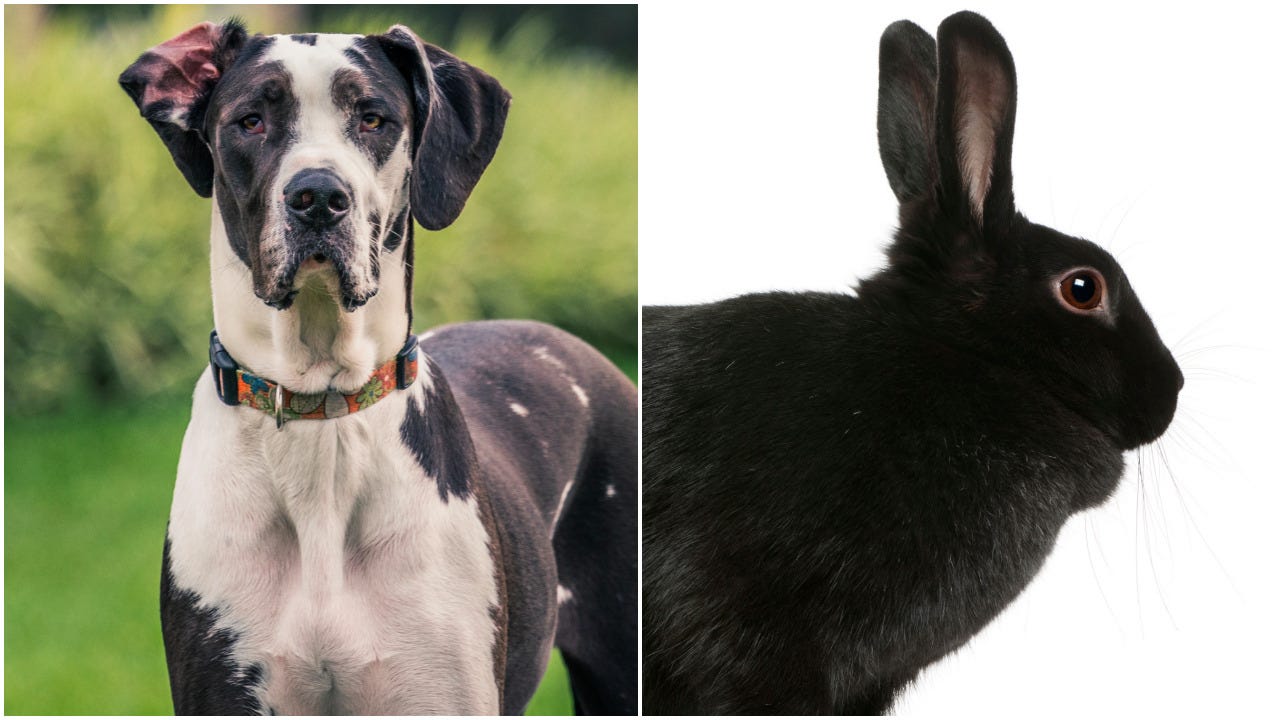 WATCH: 100-pound Great Dane trembles with fear at the sight of a bunny

“The seizure and constant spinning Mijo does are classic symptoms of significant brain damage. He has started long-term seizure medication which will need to be administered every 8 hours,” Golden wrote on the GoFundMe page. “Please keep Mijo in your thoughts and thank you for the continued support.”