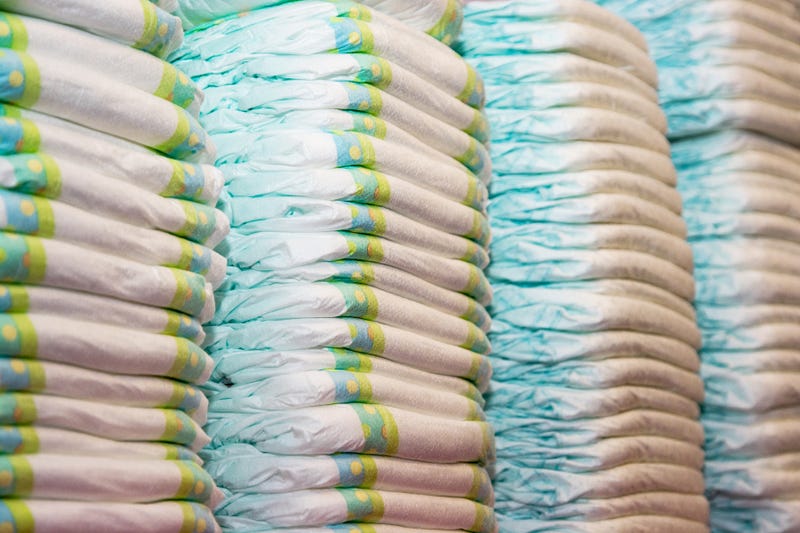 A Florida mother went to change her son's diaper and found an unexpected surprise.

After picking up her son from daycare, she found that an employee had written on the child with a marker, reports TODAY. The employee has been fired.

Heather Chisum, the mother of the child, posted the pictures of her son on her Facebook page. "Am I right to be furious about this? Or am I overreacting?" commented on the post. The picture showed her son, who has "I'm out of diapers" written on his stomach in large letters.

So. I need opinions. Am I right to be furious about this? Or am I over reacting? I really need your opinions guys,...

Her son attends the Children's Education Center of the Islands in Sanibel, Florida. Chisum stated that it is standard for teachers to leave a "daily report paper" in the child's lunchbox.

"It says what mood he was in for the day, what times they changed his diapers, and if he needs diapers or wipes," Chisum said. "I'm a single mom with a full time job and two very young children. SUE ME FOR NOT READING THE REPORT EVERY SINGLE DAY."

The mother said that she failed to see the letter from the previous day which said that her son needed more diapers.

"It says 'Mom, I'm out of diapers pls read my report,'" Chisum said. "I've scrubbed it with several baby wipes and it's not coming off. ... In the very worst case scenario, I can't see anything other than 'need diapers' needing to be written. Why a big long message needed to be written across my son's stomach is beyond me."

TODAY reached out to the executive director, Cindy Carter DeCosta for a statement.

"We are aware of the incident at the school, and we are terribly sorry for the distress it has caused the family involved as well as all of our families," DeCosta wrote. "It was a breach of our professional ethics on the part of the teacher. The school has taken immediate action to remove the teacher from the school. We are reviewing protocols already in place to ensure that nothing like this occurs again. We are proud of our school, love our students, and are eager to make our school a better place as we move forward."