Tom and Sarah Bricker, a couple who runs a Disney blog, wanted to take action and help when they heard the news about many Disney employees being laid off.

The couple, who runs Disney Tourist Blog, wanted to give back to the employees at the one place that has brought them happiness, Today reports.

Like many businesses worldwide that focus on food and tourism, Disney theme parks have struggled since the pandemic began in March. 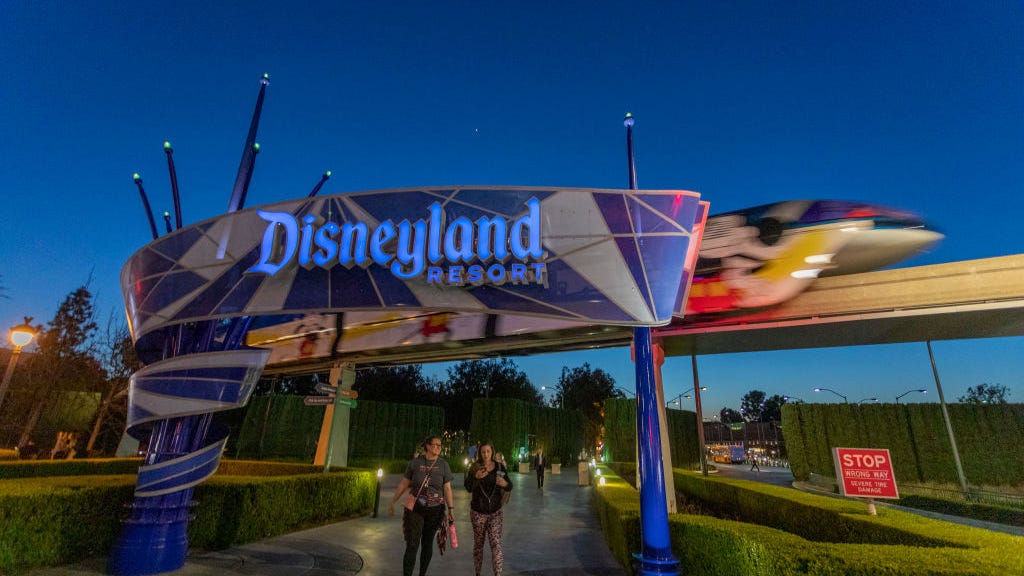 It was announced that Disney would lay off around 28,000 workers at its parks in California and Florida due to the COVID-19 pandemic.

“These are the jobs of 28,000 people. The real world impact of this is colossal on those individuals and their families, and again, I cannot fathom how devastating this must be,” the Brickers wrote on their blog. “Even before the latest round of Walt Disney World layoffs, there had already been a devastating and lasting impact on those who work in the travel and tourism industries.”

To help, the Brickers set up a virtual fundraiser to a nearby food bank called Second Harvest, located in Central Florida. In an attempt to assist the food bank, the couple said they made a $500 donation in a post.

The news spread fast as many Disney fans across the country were inspired to help the affected works.

As of October 5, Erika Spence, a spokesperson for Second Harvest of Central Florida, said the Brickers’ fundraiser had climbed to $47,000 and continues to increase.

“This is the largest virtual food drive in the history of Second Harvest,” Spence said.” Virtual food drives are an online fundraising tool that allows individuals or groups to rally together to raise funds and provide more meals to people in need in the community.”