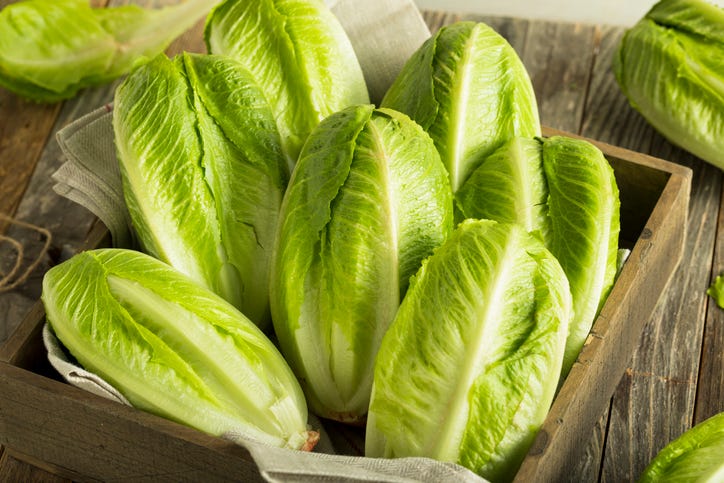 Dole Fresh Vegetables, Inc. has issued a voluntary recall on organic romaine hearts due to the possible contamination of E.coli. 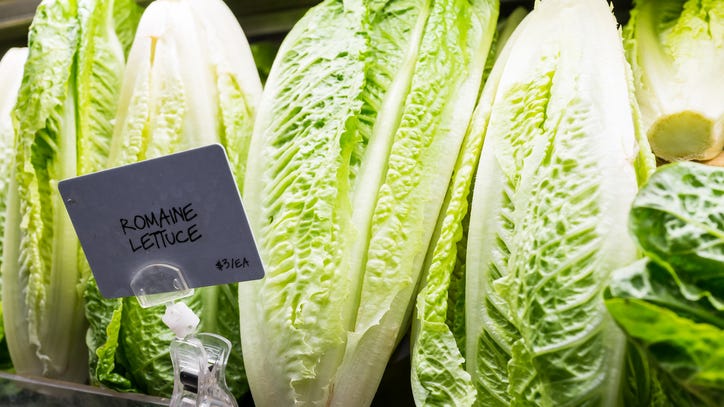 Since they were harvested and packed nearly four weeks ago, they should no longer be available for purchase, however, consumers are being advised to check their fridges and discard any items with matching descriptions.

The recall is precautionary due to an isolated instance.

No illnesses have been reported.

According to the FDA, Pathogenic E. coli can cause diarrhea, severe stomach cramps, and vomiting. While most people recover within the week, others can experience longer lasting and more severe symptoms. 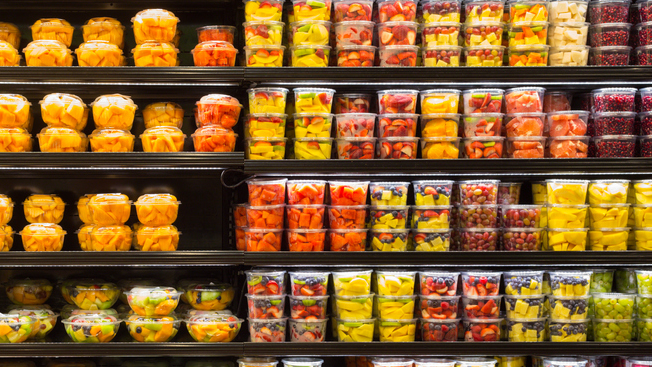 This recall follows a multi-state E.coli outbreak that sickened 12. Dole confirms it is not the same strain.

Earlier in the week, there was another recall on romaine lettuce due to potential E.coli contamination under the Tanimura & Antle branding. This included single packaged heads of romaine lettuce packed on October 15 and October 16. More information on that recall can be found here.