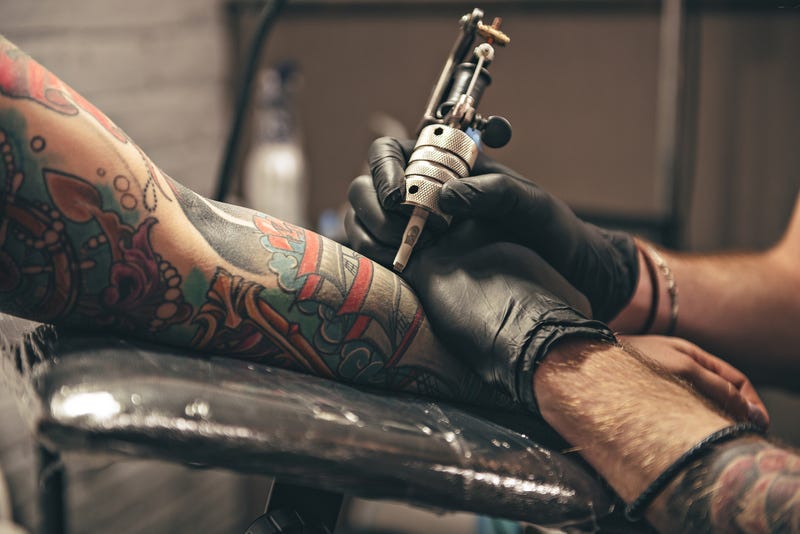 Valentine's Day is just around the corner. You may be planning to buy some flowers, or even jewelry for your loved one, but are you planning to remove a tattoo?

Some people get their significant other's name for a tattoo, and some of them break up and want it removed as soon as possible.

If you find yourself in this category, food delivery service DoorDash has got you covered!

Want a tattoo of your ex’s name covered up by @misterctoons?
Submit a tattoo from your ex-relationship for your chance to win, because a love of food never fades. Enter and see rules at https://t.co/j4mSoY3YiF #FoodIsForever #EveryFlavorWelcome pic.twitter.com/BQ6oTqRLzi

The company has teamed up with a tattoo artist named Mister Cartoon (Mark Machado) to help three lucky people cover up their failed romance mementos. In time for the holiday, DoorDash will be flying out the lucky winners to cover up their ex's name with a tattoo of their favorite food.

Mister Cartoon has already created some sketches for the partnership including burgers, sushi and tacos. 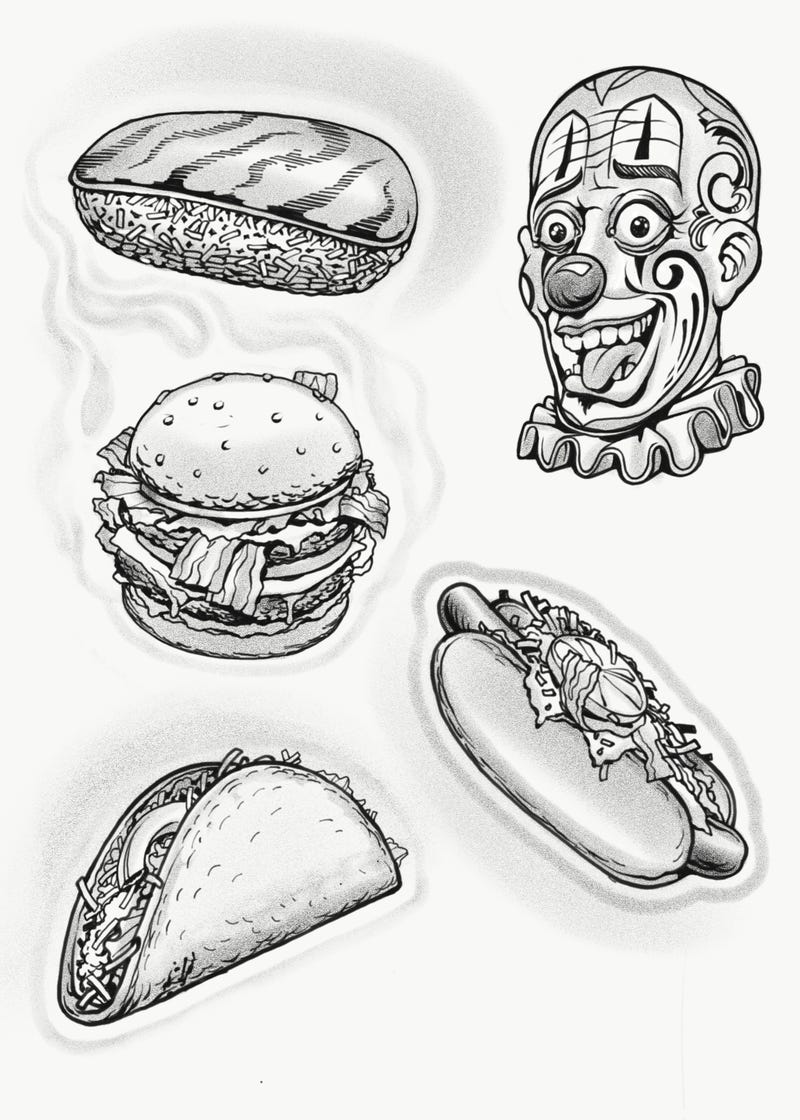 DoorDash recently conducted on survey where it found over 63% of Americans that have tattoos from a past relationship regret it. Over 50% of people who have these tattoos would like to get it covered up with another one.

Mister Cartoon revealed that about 30-50% of the relationship tattoos he does end up back at his studio where he then has to cover them up.

DoorDash's recent survey also found that the top food tattoos Americans would get is either candy or pizza.

The contest will run from Jan. 27 to Jan. 31 and winners will be notified via a reply or direct message. Mister Cartoon will be doing the tattoos on the 3rd of February.

DoorDash said, "The first 100 people who post a photo of their own food tattoos on Twitter using #FoodIsForever will receive a complimentary Valentine’s Day Dinner! ($25 credit)."