Due to the coronavirus pandemic, there has been a great emphasis on people voting by mail or filling out absentee ballots from home this election.

But if you’re one of the voters that plans to cast their vote in person and not by mail this year, there are certain things that you need to make sure to bring with you, things that could make your voting process smoother, and things that should stay at home. 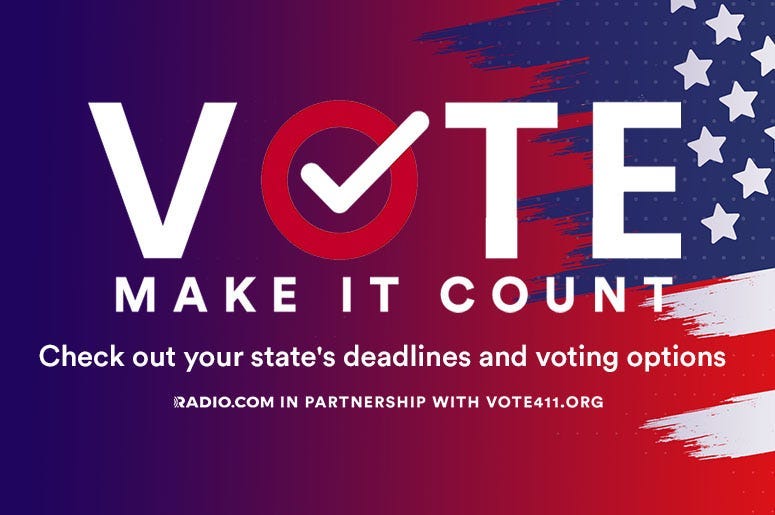 With experts and officials advising that it may be too late in the election cycle to mail in ballots, it is imperative for voters to be as prepared as possible for going to the polls.

Find out what you need to (and can) bring to the polls leading up to Election Day. 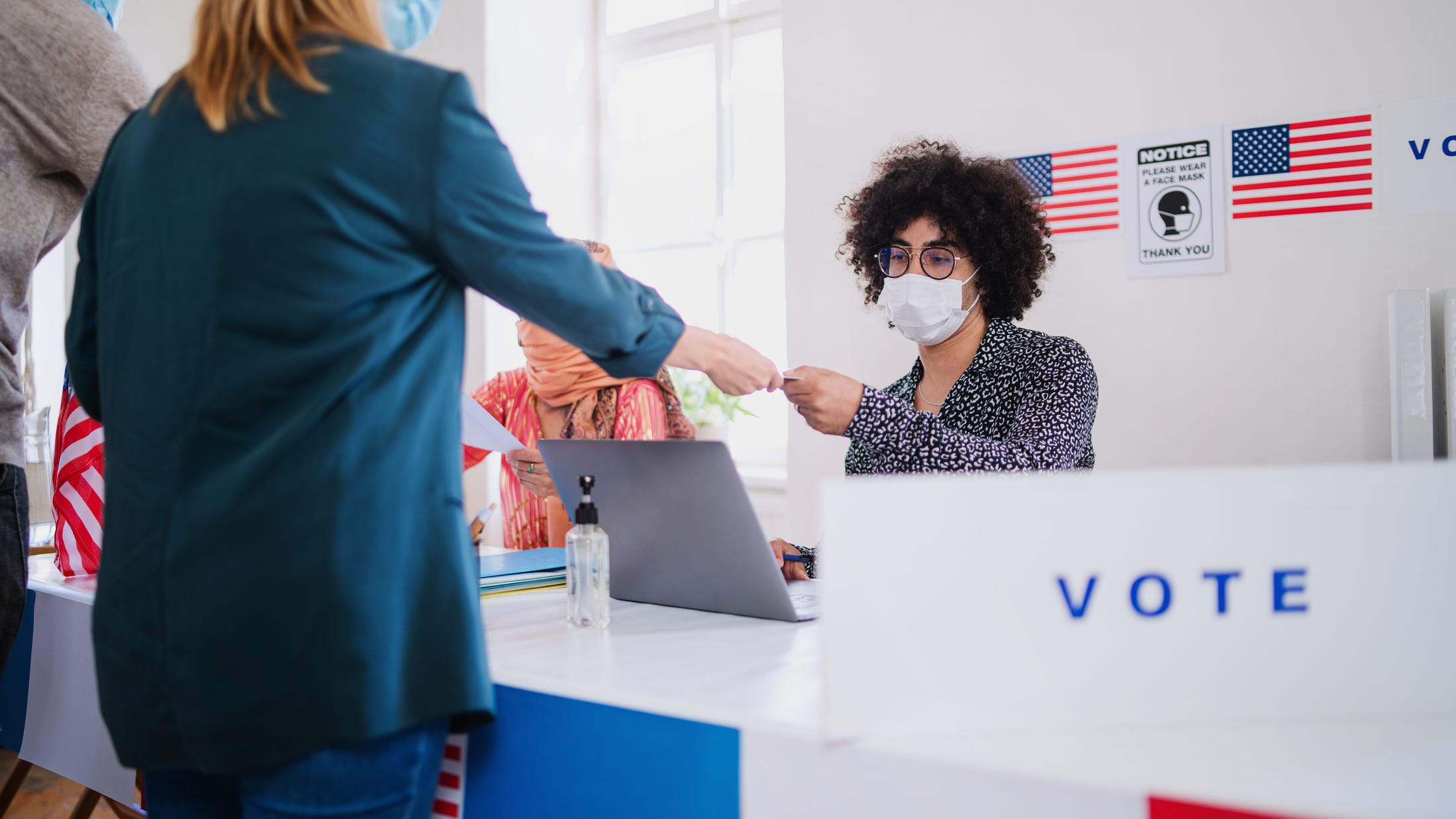 What you need to bring with you

Voting rules vary by state, but the majority of states require that you to bring some form of identification with you. For the ones that have voter ID laws, many will only accept a photo ID such as a driver’s license, a passport, a military ID card, or a state-issued ID card. Examples of non-photo IDs that are accepted by some states include things like Social Security cards and birth certificates, as well as utility bills or bank statements with your name and address on them.

Prior to going to the polls this election, check your state’s voter ID requirements here.

What you can bring with you

Early voting has already started across the United States, and while some voters have been able to get in and out of the polls relatively quickly, in some places, voters have had to wait in line for hours to cast their vote. Wearing comfortable shoes and weather-appropriate clothing is advisable, and some crafty voters have taken it one step further, bringing folding camp chairs and snacks to tide them over while they wait. 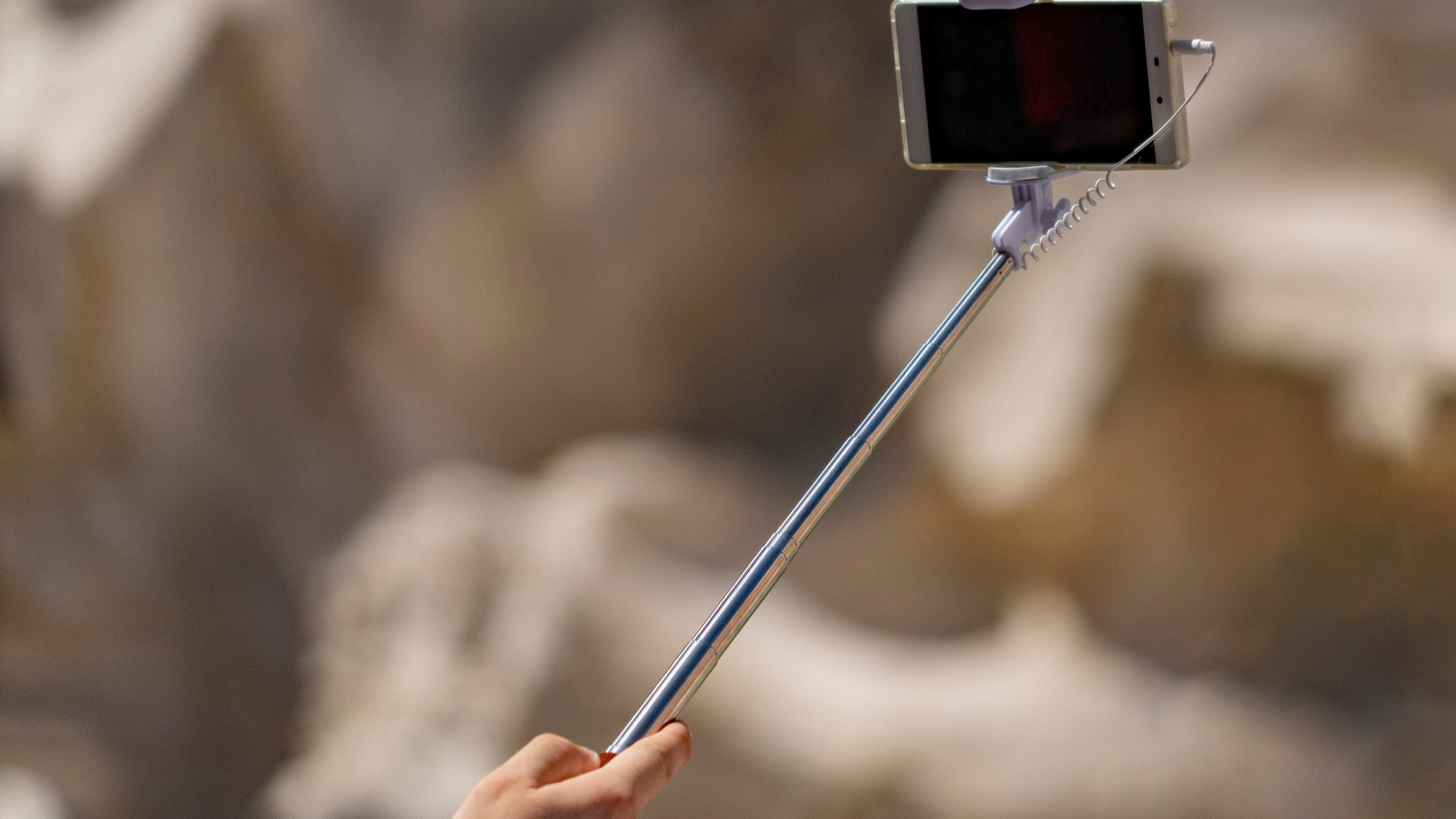 Does your state allow you to post a 'ballot selfie' on social media?

What you should not bring

While you can bring your cell phone with you to the polls, make sure that you are not taking pictures inside the polling place or of your ballot. If you live in a state where you are prohibited from posting a picture of your marked ballot, you run the risk of having your vote challenged, or in some cases, thrown out entirely.

Depending on where you live, you should also refrain from bringing anything that could be interpreted as campaign material. Some states prohibit not only campaign gear within a certain number of feet of polling locations, but even prohibit it within a certain number of feet of voters. That means that if you wear a shirt or hat that promotes a candidate listed on the ballot, poll workers could stop you from entering the building, reports WMAZ, a CBS affiliate in Georgia.