Elon Musk is questioning his recent coronavirus tests after they yielded conflicting results.

The CEO of Tesla Inc said he took four tests for the novel virus in one day and got both positive and negative results.

He was likely referring to the rapid antigen test from Becton, Dickinson and Co.

While it’s not yet clear if he has the virus, the 49-year-old also said he was awaiting the results of a polymerase chain reaction (PCR) from two separate labs. These tests tend to be more accurate than a rapid test and take roughly 24 hours.

Musk replied to a Twitter user explaining that he exhibited symptoms of a “typical cold.”

He elaborated that this included “mild sniffles,” a “cough,” and a “slight fever,” adding, "nothing unusual so far.”

While Becton Dickinson did not respond to FOX with a comment, they were investigating reports from nursing homes in September after learning that some of  the rapid coronavirus tests were producing false-positives.

Musk’s diagnosis raised concern about whether the SpaceX launch scheduled for the weekend would be impacted.

The launch at Kennedy Space Center in Florida would take four astronauts to the International Space Station aboard a SpaceX Crew Dragon capsule. 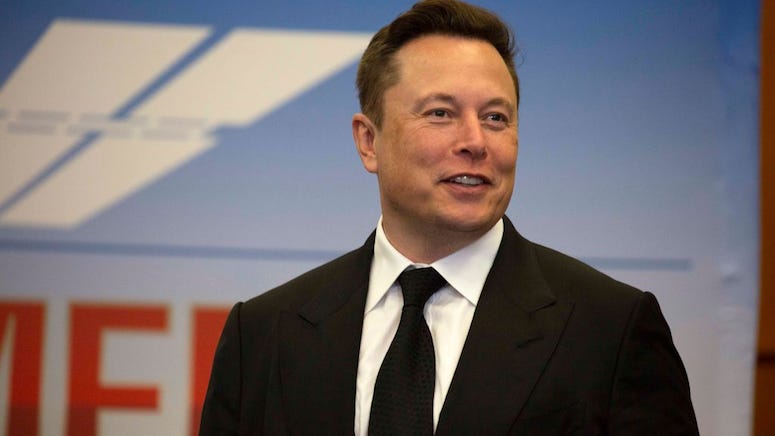 The original launch date on Saturday evening was delayed to Sunday due to “onshore winds and recovery operations,” NASA Administrator Jim Bridenstine said.

According to CNN, Bridenstine said that per NASA policies, Musk should quarantine as SpaceX conducts contact tracing.

"So as far as any contact with the [astronaut] crew, I am unaware of it. That contact tracing should be underway right now,” he said. He added that the flight crew practices a pre-flight quarantine to ensure they don’t take the virus into space.

Bridestine remained coy on whether Musk’s diagnosis would delay the missions, stating: "If there are adjustments that need to be made, we will make them."