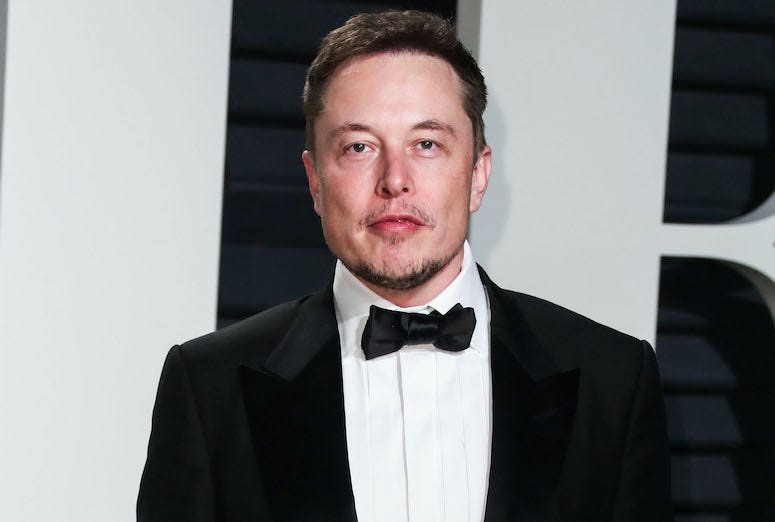 On April Fools' Day a few years ago, Elon Musk joked that Tesla would be releasing their own line of tequila. Well, that "joke" has become a reality!

Musk has unveiled "Tesla Tequila," an alcohol that the company describes as "premium 100% de agave tequila añejo aged in French oak barrels. The liquor is described as “a dry fruit and light vanilla nose with a balanced cinnamon pepper finish," per the New York Post.

The tequila was packaged in Tesla's iconic lightning bolt bottle.

Despite being limited to two bottles a person, hours after the tequila went on sale, it completely sold out.

You can still get your hands on it if you go through resellers, but you have to be willing to pay $999 for a bottle!

A Twitter user claimed people were selling the bottle and stand for over $500.

The resell prices on the Tesla Tequila are crazy! People are literally drinking the Tequila and selling the bottle and stand for 550 each. pic.twitter.com/Ed8kkmKML2