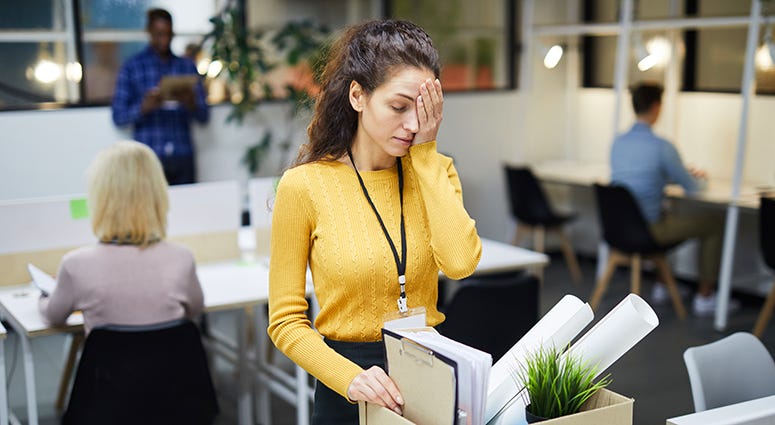 With the advent of social media, the public now has the ability to elevate or tear down a brand’s reputation with shocking speed. As such, it’s mission critical for contemporary founders and their teams to behave in a manner consistent with their company’s core values. In instances when a team member falls short of those expectations, business owners need to respond decisively to protect the firm’s reputation. Here are a few tips on how to fire an employee in the time of social media.

Establish a clear code of conduct
The most effective way to protect your company from an employee-related public scandal is to take steps to prevent one from ever occurring. Before taking on any new team members, you need to inform them that they’ll be held to a clear code of conduct. Employees need to understand that if their poor behavior impacts the company’s reputation, on or off the clock, they will be disciplined or terminated. Doing so will influence your team to be mindful of their public behavior and consequently, less likely to engage in activities that could result in major blowback for themselves and their employer.

Don’t wait to react
Because of the various federal and regional employment regulations that apply to small businesses operating in the United States, executives may feel hesitant to take action in the event of a public relations crisis. While the impulse is understandable, following it can have disastrous consequences. Being slow to react to a scandal will be perceived as weak leadership at best and approval of the bad acts at worst. In dealing with incidents of public employee malfeasance, suspend the offending worker immediately pending an investigation and release a statement to that effect as soon as possible. Showing decisive leadership in times of crisis is always received favorably by the marketplace.

Understand the nuances of social media
Obviously flagrant violations of the company’s social media policy, like insulting specific team members or customers in a post, will warrant disciplinary measures. However, in cases where the issue is more ambiguous, such as a staffer expressing concerns about how management’s actions are affecting their ability to perform, employers need to acknowledge and address their employee’s concerns. Retaliating in person or in a public forum against employees for casting your company in a bad light will usually be a violation of the National Labor Relations Act. Small businesses should be careful, but definitive in how they deal with their employees’ problematic social media activity.