In an unprecedented move that will take the decision out of CEO Mark Zuckerberg’s hands, Facebook’s Oversight Board will decide whether to make former President Donald Trump’s ban permanent.

Trump was banned from Facebook and Instagram a day after the deadly U.S. Capitol riot on January 6. According to a lengthy Facebook blog post Thursday, Trump’s accounts will remain suspended until a decision is reached.

"We believe our decision was necessary and right," the post explained. "Given its significance, we think it is important for the board to review it and reach an independent judgment on whether it should be upheld."

The Oversight Board could also make recommendations pertaining to suspensions when the user in question is a political leader.

"We have taken the view that in open democracies people have a right to hear what their politicians are saying - the good, the bad and the ugly - so that they can be held to account," the company wrote. "But it has never meant that politicians can say whatever they like."

The independent board, which the post called "the first body of its kind in the world," was established last year to mediate the company’s "most difficult content decisions." Zuckerberg and Facebook have long been criticized for hosting Trump's rhetoric without penalty.

Twitter banned Trump permanently in connection with the Capitol siege.

It’s not clear when a decision is expected. 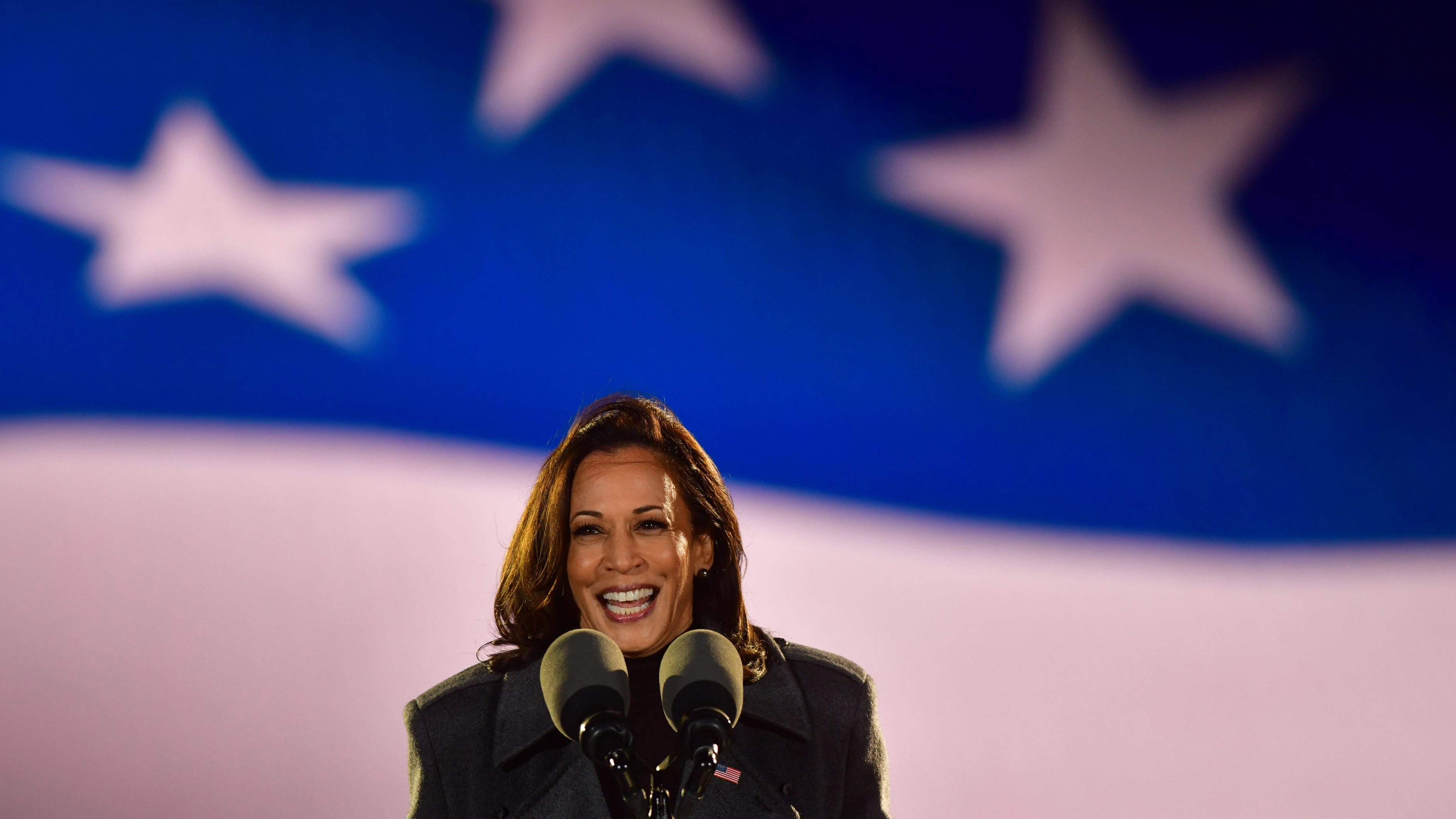