Sadly, the coronavirus pandemic has cancelled both events for students all over the U.S.

The Chapman family in Texas felt bad that their daughter had to miss out on the milestone events and wasn’t able to celebrate all her hard work, so they decided to get creative.

The family got together and threw Grayson a “prom on the porch,” to replace the dance that was supposed to happen on March 28.

EDIT: I have to say "Thank you!" to Tracy Sheffield Weaver. The letters and stars were perfect and definitely gave the...

“Grayson thought it sounded a little cheesy at first. But she was so excited to get to be able to dress up after all and go to her last ‘prom,’” Jaci Chapman, Grayson’s mom, told Fox News.

Grayson’s parents, her two siblings, including her older sister Maura who was back from college, her uncle, and her cousin went all out decorating the porch for photos, putting up some festive mood lighting, and catering food.

Since they adhered to the social distancing rules, they were the only ones allowed to attend the event.

Grayson wore her prom dress while everyone else dressed up in formal attire to make the event as authentic as possible.

“It wasn't the prom with her friends she thought she'd have, but she had so much fun!!! We all did!” her mother added. “The kids dressed up, we cranked up a speaker, and spent two or three hours on our porch.” 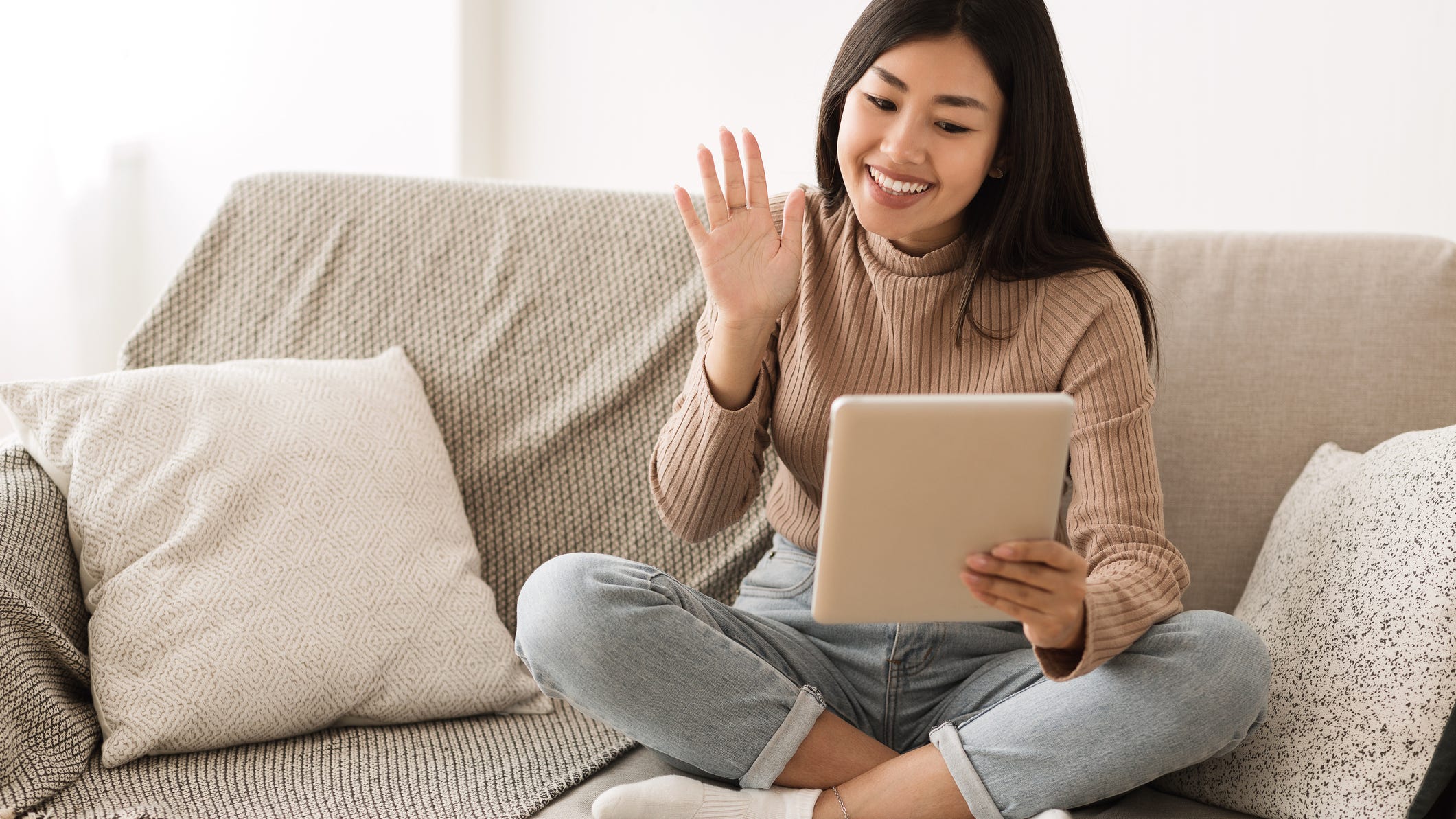 Grayson was crowned prom queen while her younger cousin took the honor of prom king.

“Not surprisingly, my senior won prom queen!" Grayson’s mom added. “So this spring may not be going according to plan, but we try to adapt and celebrate our seniors the best we can.”

Jaci had some advice for other parent’s who may be dealing with seniors who are frustrated that their events have been cancelled: she “absolutely recommends” throwing a “prom on the porch.”

“Grayson has had so many events canceled, and she's taken in all in stride. We wanted to do something special for her,” she explained. “It wasn't at all the prom she had envisioned going to, but we've tried to teach our children life is 10 percent what happens to you and 90 percent how you react to it.”

It’s a prom and a lesson Grayson will never forget.