Dr. Anthony Fauci’s revealed a grim outlook for remainder of the year.

The Director of the National Institute of Allergy and Infectious Diseases believes fatalities from COVID-19 may climb to more than 300,000 by the end of 2020 if the pandemic’s trajectory doesn’t change.

“We’re now at over 250,000 deaths — a quarter of a million deaths. You could get well over 300,000 and close to even more than that if we don’t turn things around,” Fauci warned the Washington Post on Monday.

He emphasized that daily deaths have been between 1,000 and 2,000 for the past month and show no signs of slowing down.

He remained hopeful that Americans would change the course by following public health measures put in place, which include wearing face masks, social distancing, washing hands, and staying home if they show any symptoms.

“The numbers can be stark. They can be sobering in many respects,” he said.

“I don't want this to be a doomsday statement. It is within our power to not let those numbers happen,” he said, per The Hill.

“The fact is, you don't have to accept those numbers as being inevitable.”

His comments come ahead of the Thanksgiving holiday as millions plan to travel to see their families despite stern warnings from Fauci and the CDC.

The CDC recommended that families have a virtual celebration to help slow the spread of the disease. 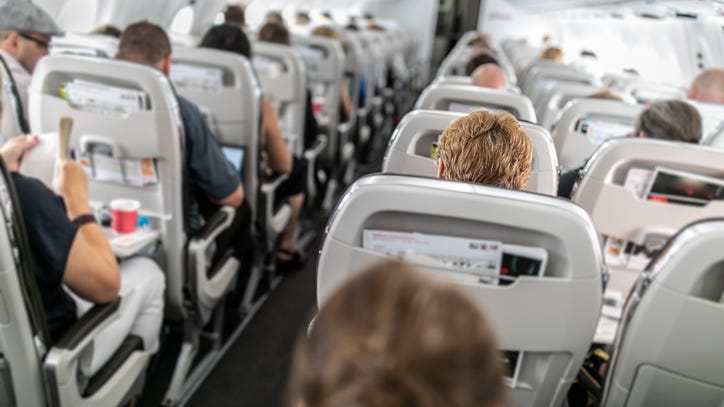 Fauci offered a similar warning back in October. At that time, he warned that as many as 400,000 Americans could die from COVID-19 unless precautions are taken in the fall and winter.

With many American’s not heeding his warnings, Fauci fired back at those who continue to deny the threat of COVID-19 earlier this month.

"When you ask me about frustration, which borders on pain, it’s that either people don't want to look at the data or they look at the data and they say it's fake. No, it isn't fake. … This is a global issue.”

This week, the United States surpassed 12 million coronavirus cases since the pandemic began. According to Johns Hopkins University data, cases reached at least 12,019,000 by Saturday afternoon, with the U.S. recording more than 1 million cases in less than a week.