Florida surpassed its record for coronavirus cases over the holiday weekend.

The state reported 11,458 new cases of COVID-19 on Independence Day, reported the Orlando Sentinel. There were 18 new fatalities on that day.

The previous record high was Thursday, when over 10,000 individuals tested positive for the respiratory illness. 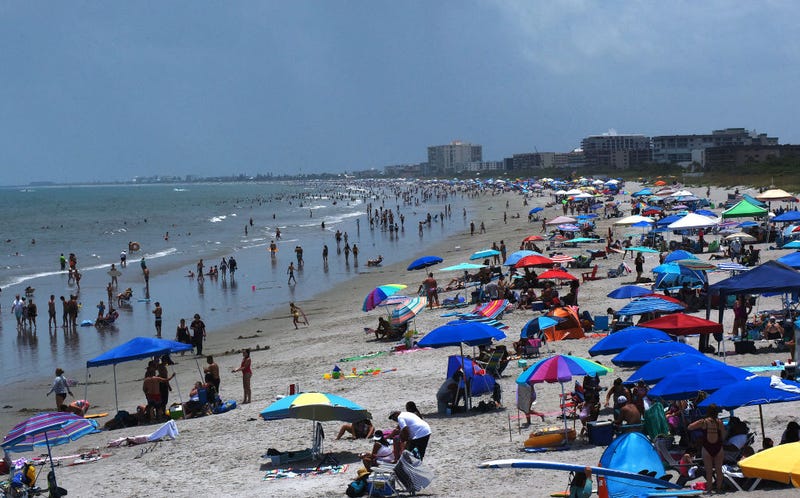 On Monday, the state’s confirmed cases of the virus surpassed 206,000, according to the Miami Herald. 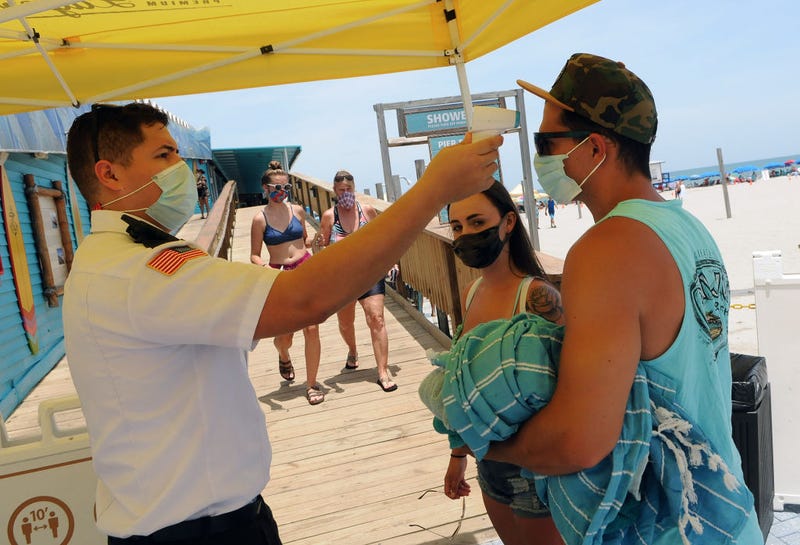 Last week, Florida Gov. Ron DeSantis pitted the state’s recent uptick in infections on younger residents, saying, “If you look at that 25 to 34 age group, that is now by far the leading age group for positive tests.”

The weekend’s surge in new cases also comes even as beaches in several Florida counties were closed for the holiday weekend, including Broward County, Miami-Dade County and Palm Beach County. 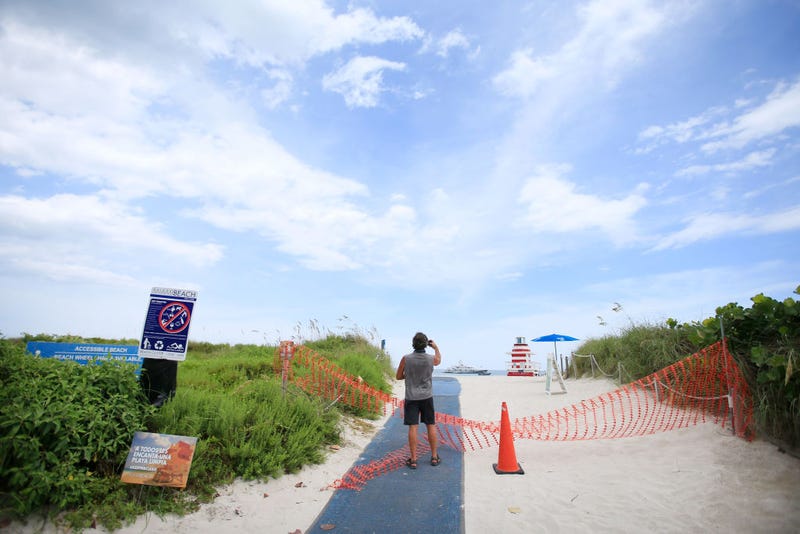 A man takes a photo of the beach next to fencing indicating that the beach is temporarily closed in South Pointe park on July 4th in the South Beach neighborhood of Miami Beach, Florida Photo credit Getty Images