A Florida man is on the verge of losing his home and car due to a delay in his unemployment benefits.

Following the onset of the coronavirus pandemic, Walt Disney World employee Brannen Perry was furloughed from his job at Epcot’s Garden Grill restaurant.

Perry filed for unemployment benefits, but has not received any payments in more than two months.

His claim has been listed as pending since April 8th and he’s been unable to get a solid explanation, reported WKMG-TV.

After making several attempts to find out why his money had not been dispersed, Perry was told his account was “verified” but still locked. 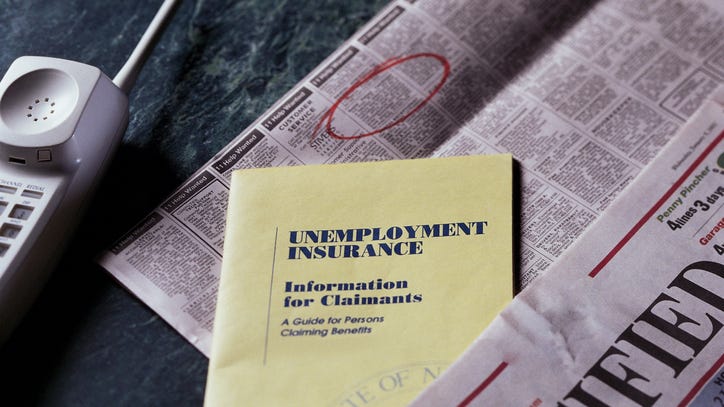 “My account is locked,” Perry told the outlet. "I need to speak to a (Department of Economic Opportunity) specialist but I’m starting to believe those specialists don’t actually exist.”

With bills piling up, the situation has left him anxious and distraught.

“I don’t think I’ve cried more in my life. I’m very stressed out. It’s been very, very rough for me,” he said.

Perry is not alone as many of the estimated 40,000 Disney employees who were furloughed have also seen their claims stalled in “pending” status, the outlet noted.

The situation has gotten the attention of State Sen. Victor Torres, who has vowed to help rectify the situation.

“Let’s face facts, this falls on the leadership,“ Torres said. “We will work for him (Perry). Definitely there’s a lot of people hurting.” 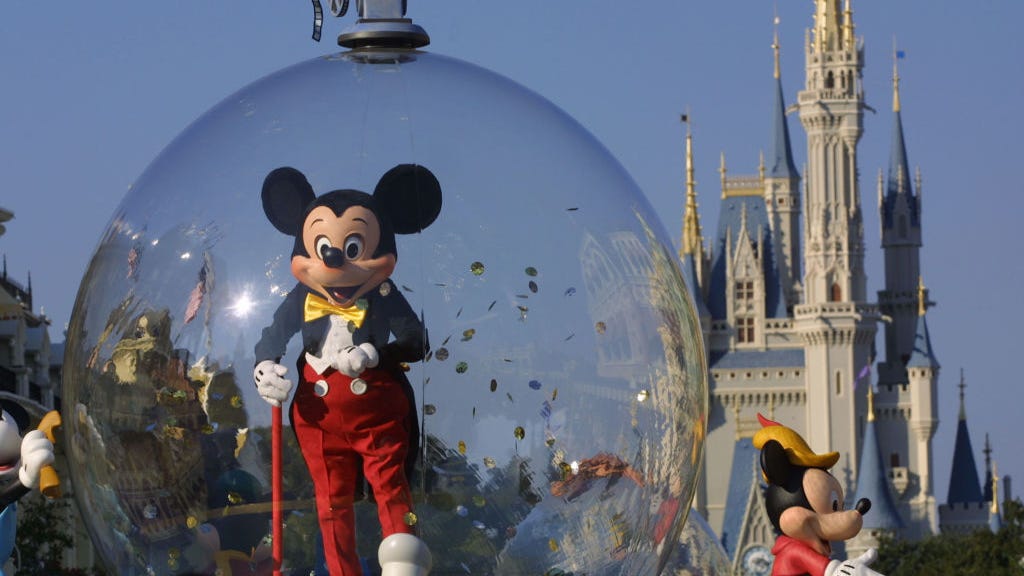 Perry did not mention if expects to get his job back once the parks reopen.

With millions still out of work, the $600 weekly enhanced unemployment benefits jobless Americans are currently receiving are set to expire on July 31.

The benefits were part of the CARES Act stimulus package that passed in March and gave qualified taxpayers $1,200 stimulus checks and qualified jobless workers an extra $600 a week in unemployment insurance benefits. 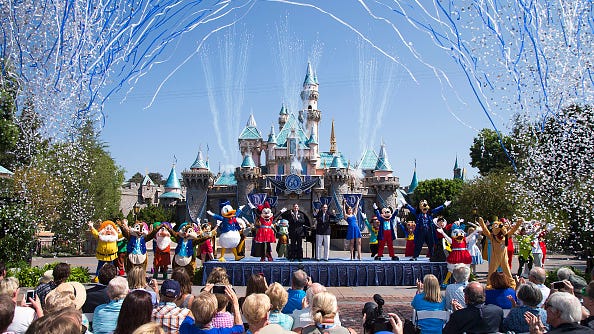 Last month, the Democrat-controlled House passed another $3 trillion stimulus package, known as the HEROES Act, that would extend the additional unemployment payments until January 2021. The package isn’t expected to advance in the Republican-controlled Senate.

Earlier in the month, the Trump administration came out opposed to extending the $600 weekly enhanced payments past the July 31st deadline.

While the unemployment rate is expected to remain in the mid-teens through July, there have been no official negotiations on another stimulus package.