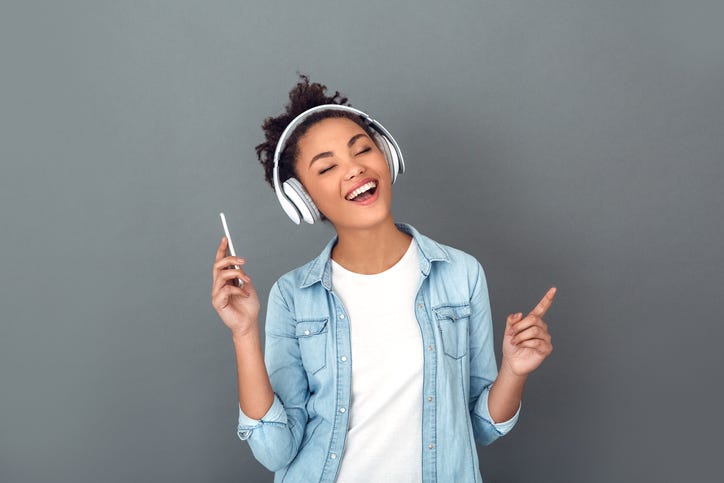 It's that time of year when everyone's rounding up the bests and worsts of 2019. Now, it's time for the best podcasts of the past 12 months to have their time in the spotlight.

Apple has released their "bests" lists for the most-streamed and most-binged podcasts of the year, and the list includes many from RADIO.COM's Cadence13 and Pineapple Street Media.

Additionally, you can stream many of the other podcasts on the RADIO.COM app. Here are the podcasts from Cadence13 and Pineapple Street Media that made their appearances on Apple's lists: 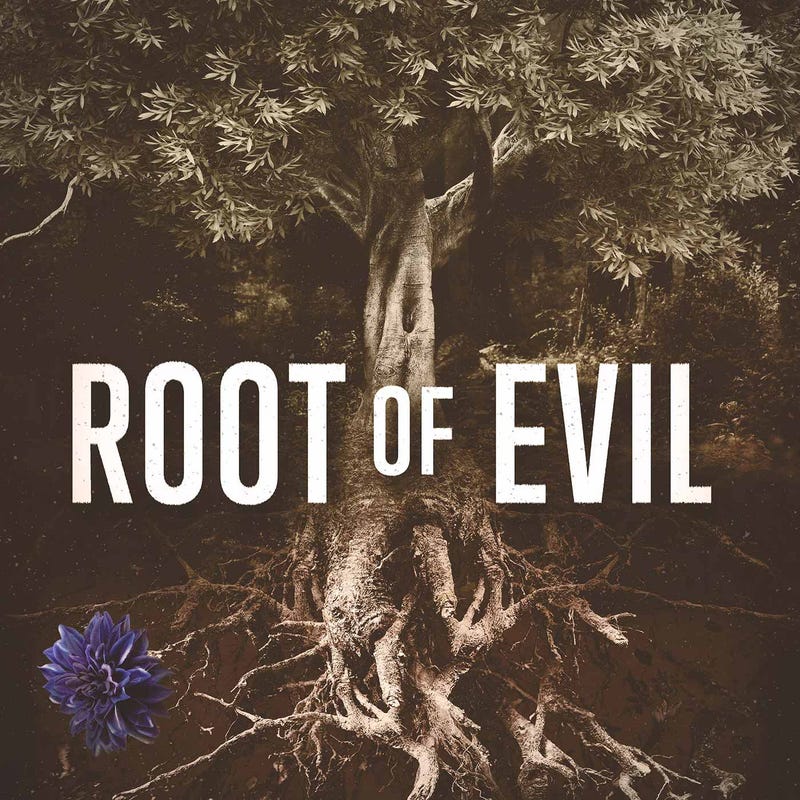 "Root of Evil" made an appearance on both Apple's 2019 Favorites and Apple's 2019 Most Popular New Shows. The podcast features audio, interviews, and details from the murder case of Elizabeth Short, also known as The Black Dahlia. It uncovers details about the mystery that were never before brought to light. 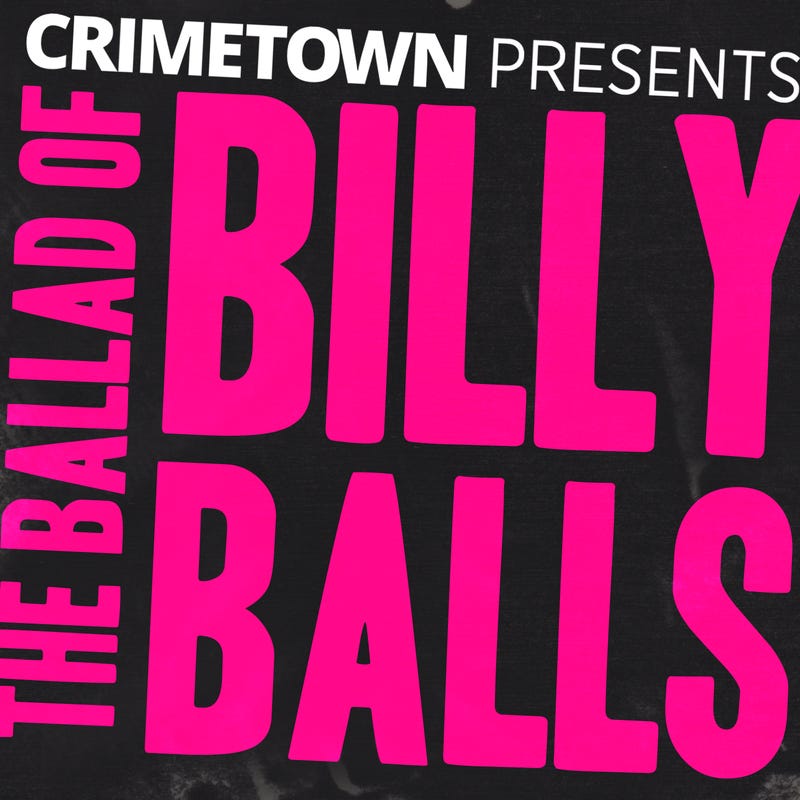 The Ballad of Billy Balls

"The Ballad of Billy Balls" was featured on Apple's 2019 Favorites list. Part of the Crimetown Presents series, this second season podcast chronicles the details of the brutal shooting of punk musician Billy Balls. Full of mystery and unsolved questions, the podcast aims to uncover the secrets behind his death. 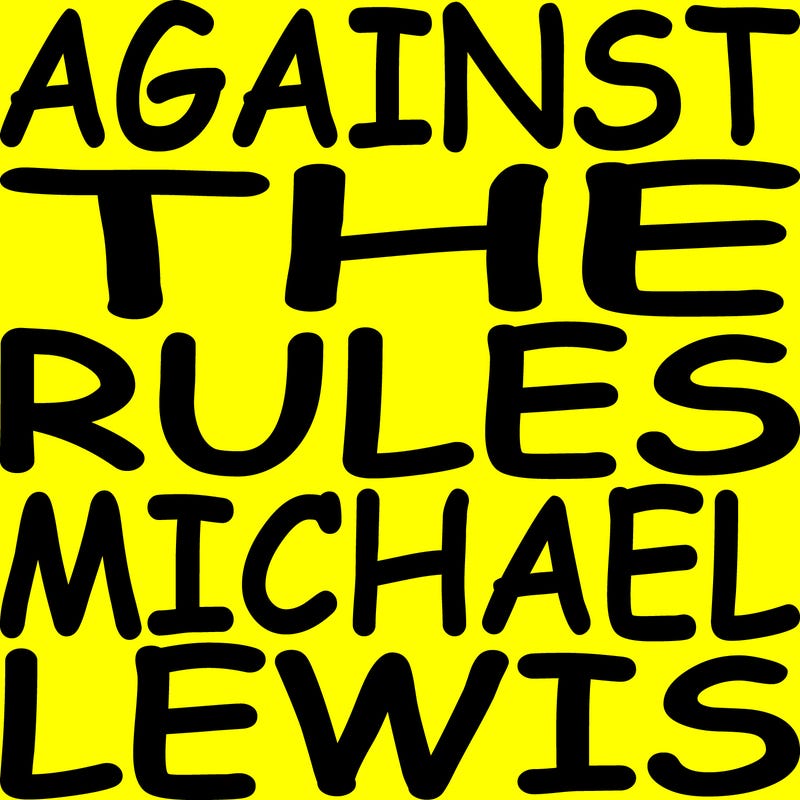 Against the Rules with Michael Lewis

"Against the Rules with Michael Lewis" appears on Apple's 2019 Favorites list. It features journalist and best-selling author Michael Lewis as he tries to uncover the world of fairness in various aspects of our world and society. 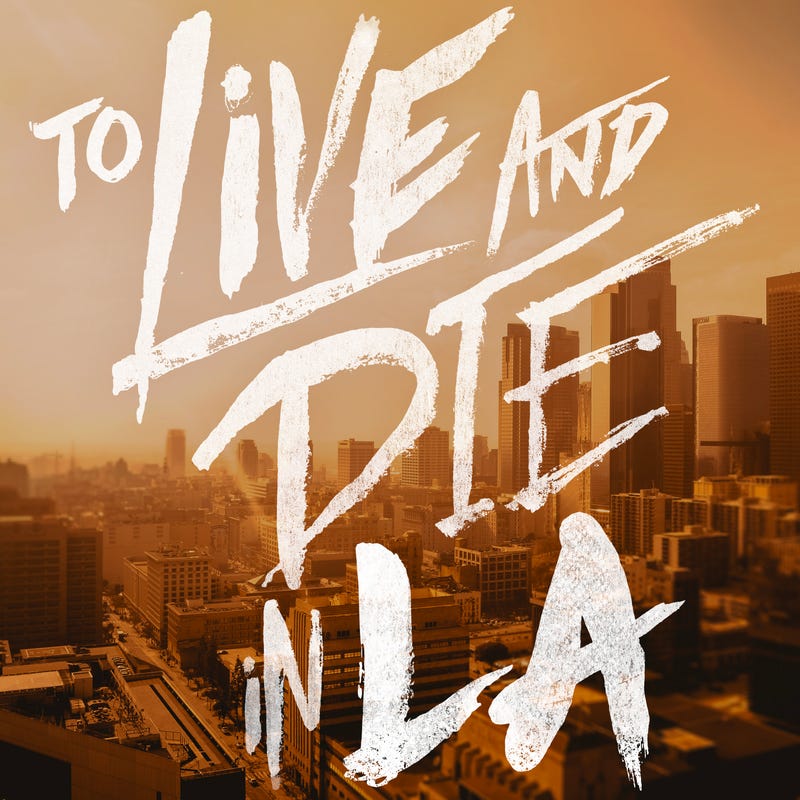 Featured on Apple's 2019 Favorites as well as Apple's 2019 Most Popular New Shows, the podcast offers an inside look at the mysterious disappearance of an aspiring actress in Hollywood. It's packed with untold stories as well as twists and turns. 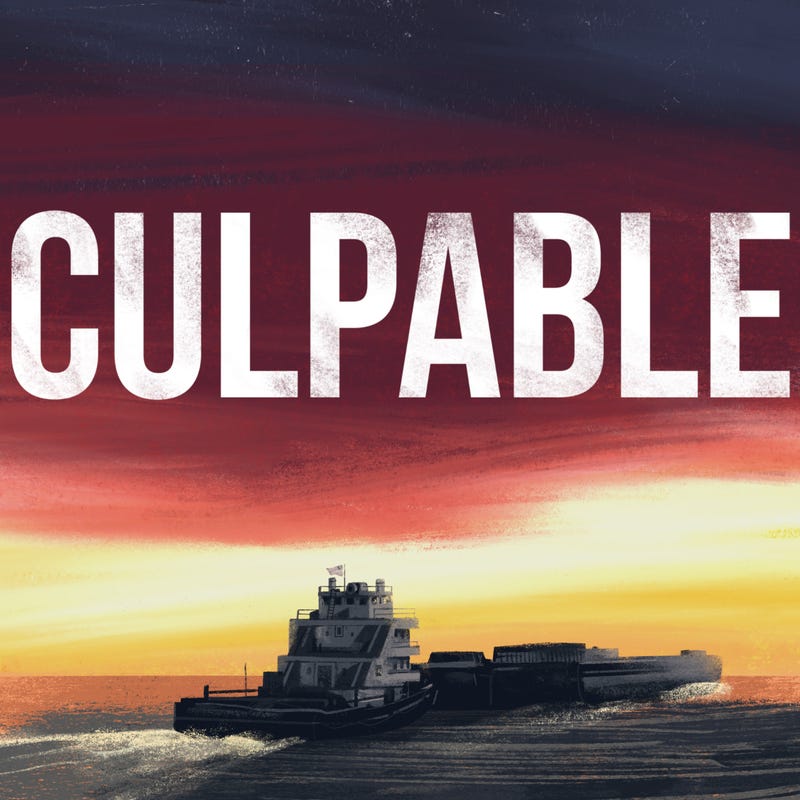 "Culpable" appears on Apple's 2019 Most Popular New Shows list and features the stories of people who have eluded justice despite seeming obviously guilty of various crimes. One in particular chronicles the death of Christian Andreacchio - ruled a suicide despite multiple clues of a different truth. 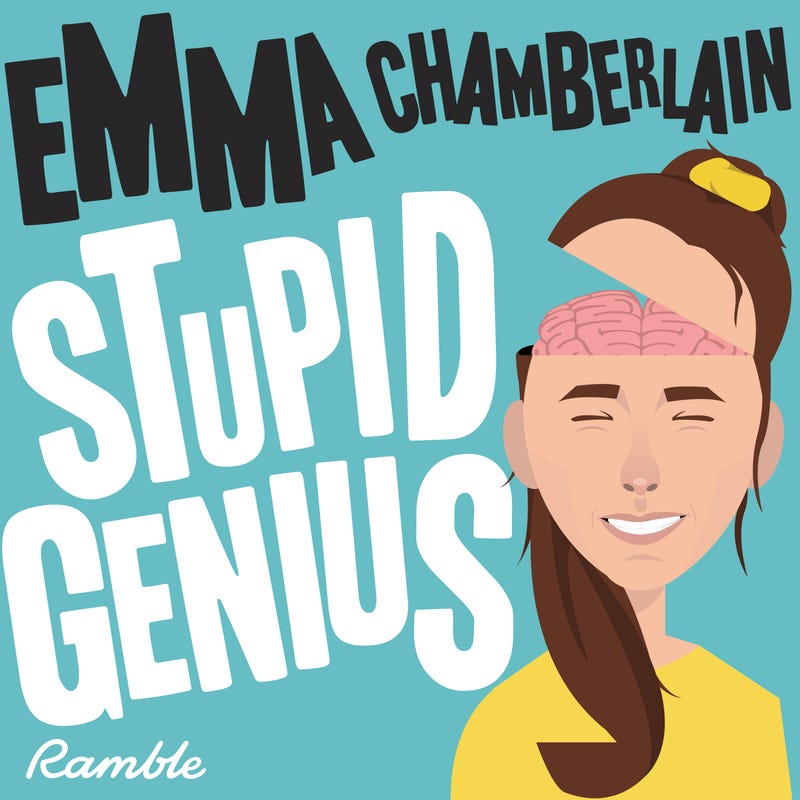 "Stupid Genius" is featured as one of Apple's 2019 Most Popular New Shows. It features YouTuber Emma Chamberlain as she attempts to answer the most puzzling questions with help from listener guesses. 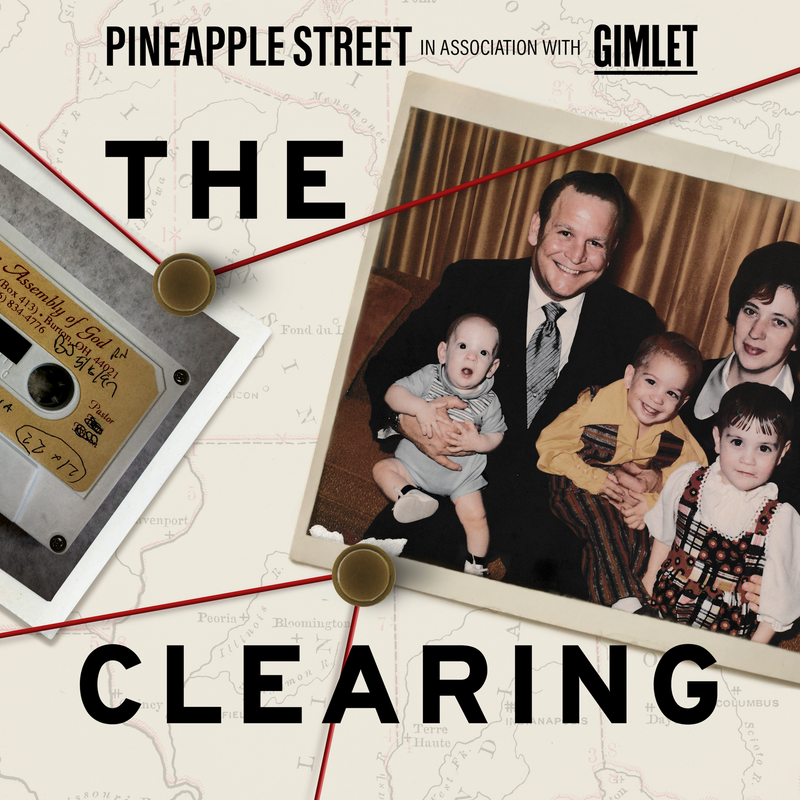 "The Clearing," featured on Apple's 2019 Most Popular New Shows, follows the investigation into Edward Wayne Edwards, a murderer whose own daughter rose the suspicions that led to his arrest. The podcast follows what happened after she made that first call to a detective. 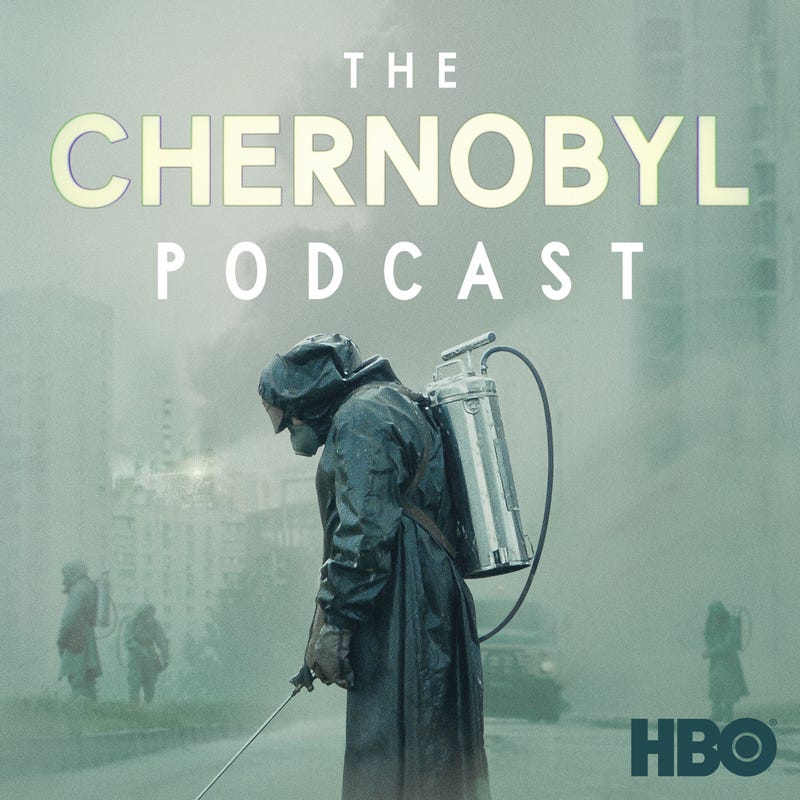 Featured as one of Apple's 2019 Most Popular New Shows, "The Chernobyl Podcast" is the official podcast of the HBO and Sky miniseries, "Chernobyl." NPR host Peter Sagal and series creator Craig Mazin delve into the stories that shaped the scenes, themes, and characters of the show.