You gotta dress the part.

President Joe Biden and Vice President Kamala Harris were sworn into office on Wednesday at the 2021 inaugural proceedings.

The guest list comprised a high-profile roster of lawmakers, musicians and other celebs, and while it’s clear the president is ready to get to work, the outfits made it clear that the new administration is ready to celebrate the new chapter in the country's history.

From Gaga's brooch to Bernie’s gloves, here are some of the most talked-about fashion moments from the Biden inauguration. 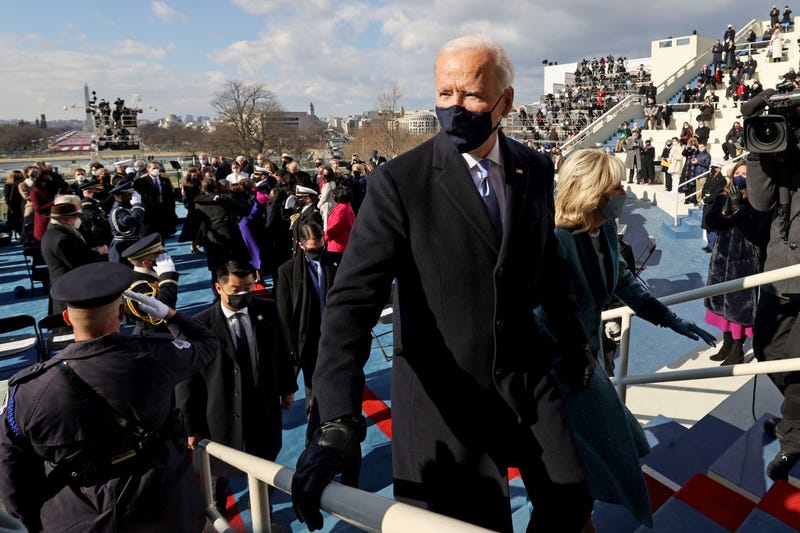 Sharp and simple, folks! That’s the vibe the incoming president gave off in his wintry garb. According to his transition team, Biden donned a navy suit and navy overcoat, both designed by Ralph Lauren. Talk about classic American. 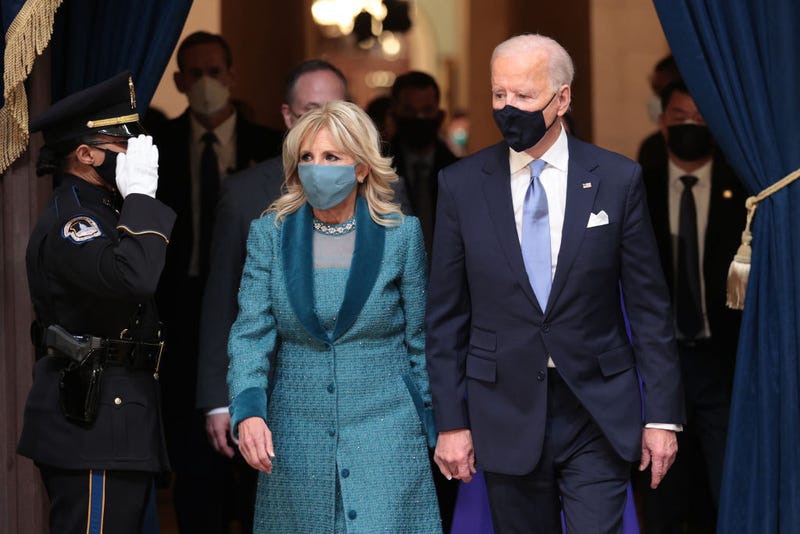 The new first lady echoed her hubby’s hues with a lighter shade of blue in her wool tweed coat and dress, both designed by emerging American designer Alexandra O’Neil of Markarian, an NYC-based luxury womenswear label. 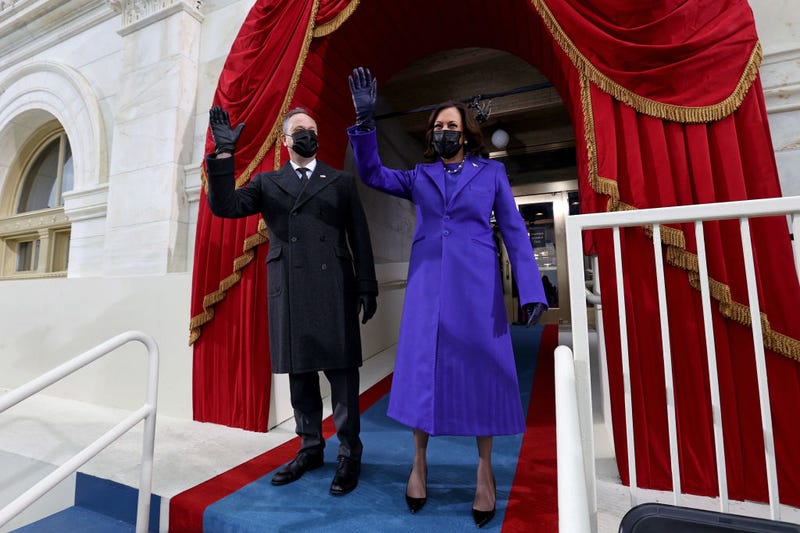 Kamala Harris made history when she became the first Black and South Asian American woman vice president. The new VP was ready for the momentous occasion in a bold, royal purple dress and coat. The pieces were designed by two Black designers — Christopher John Rodgers, an NYC-based designer originally from Baton Rouge, and Sergio Hudson, who hails from South Carolina, according to NBC News reporter Deepa Shivaram. 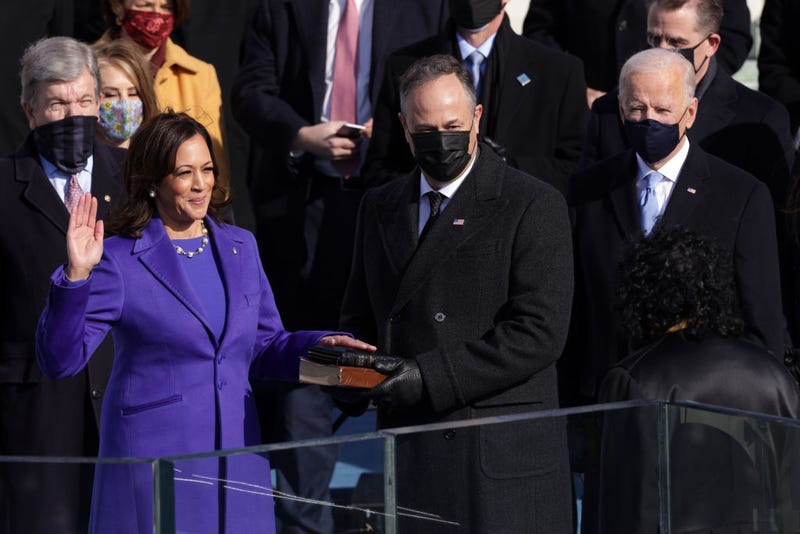 Harris’ husband, lawyer Doug Emhoff, also made history when he became the nation’s first second gentleman on Wednesday. Like Biden, Emhoff was rocking a Ralph Lauren suit, and while he didn’t exactly reinvent the wheel, he looked great doing it in the stately silhouette. 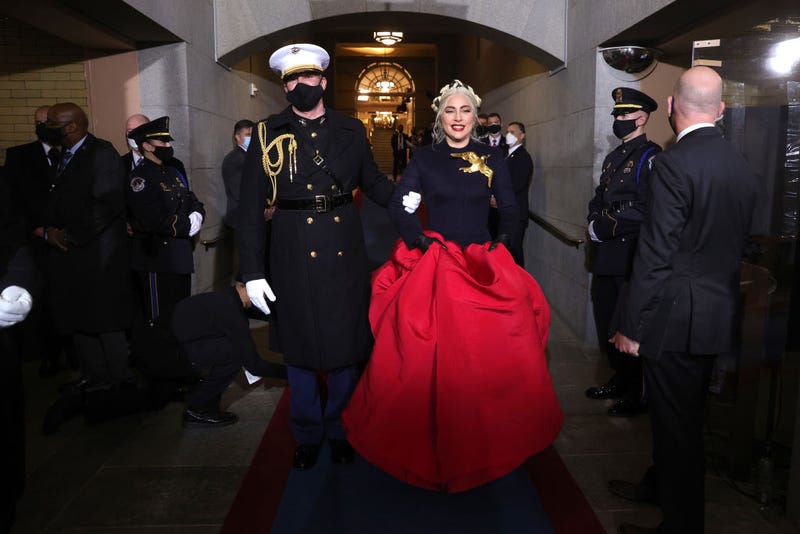 Walk, walk, fashion baby. While Gaga toned down her signature sartorial extravagance for the national moment, she still had one of the most head-turning fits in the patriotic blue-and-red custom Schiaparelli Haute Couture look designed by Daniel Roseberry. The fit, which some on social media quipped gave off “Hunger Game vibes,” was accented by matching gloves and jewelry that included a large golden dove brooch. 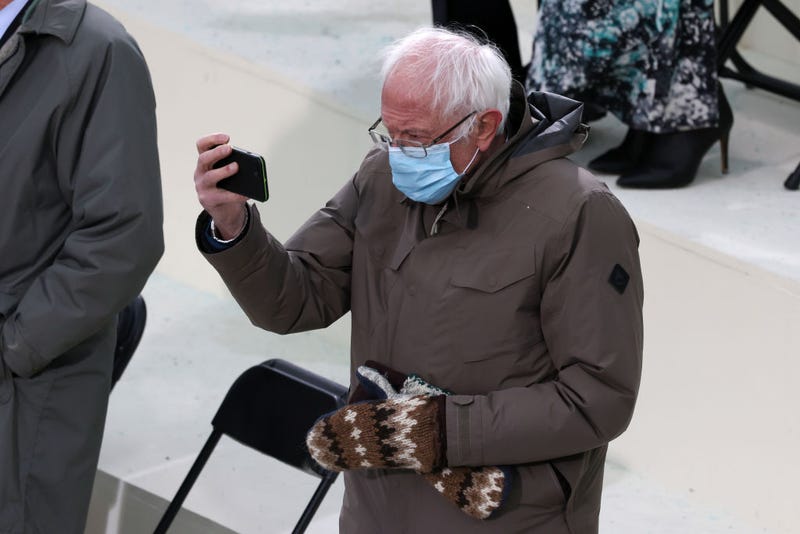 Former Democratic presidential candidate and current Vermont Senator Bernie Sanders turned out for the inauguration in DC, but he looked like he was still in home state in a tan-colored parka and the coziest looking patterned mittens. Twitter users poked some fun at the self-proclaimed democratic socialist, with New York Magazine’s The Cut ribbing, “Bernie Sanders showed up to the #InaugurationDay proceedings looking like a man who was preparing to shovel the driveway, a man who was about to get into his Subaru Forester and head to the grocery store. Iconic.” 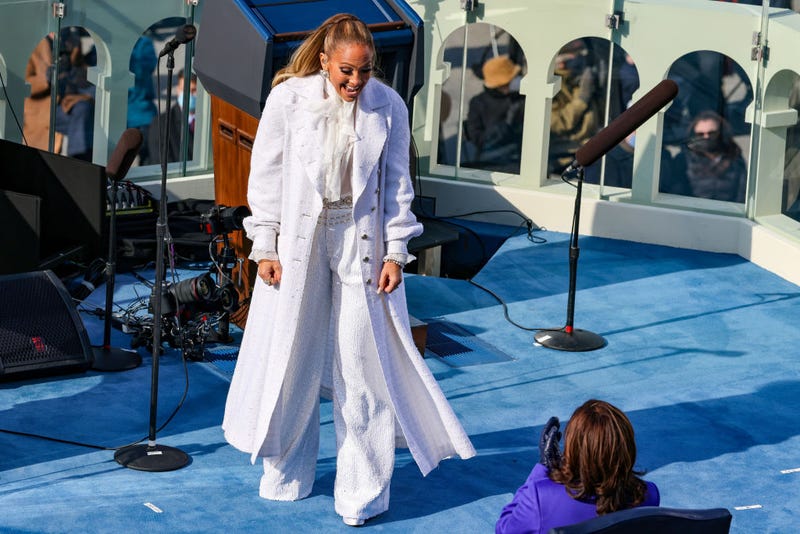 The diva extraordinaire arrived in Washington looking like the personification of DC’s classical architecture, wearing a stunning all-white Chanel look that included a ruffled blouse, sequined pants, and long tweed coat punctuated by fab accessories like earrings, bracelet and belt. 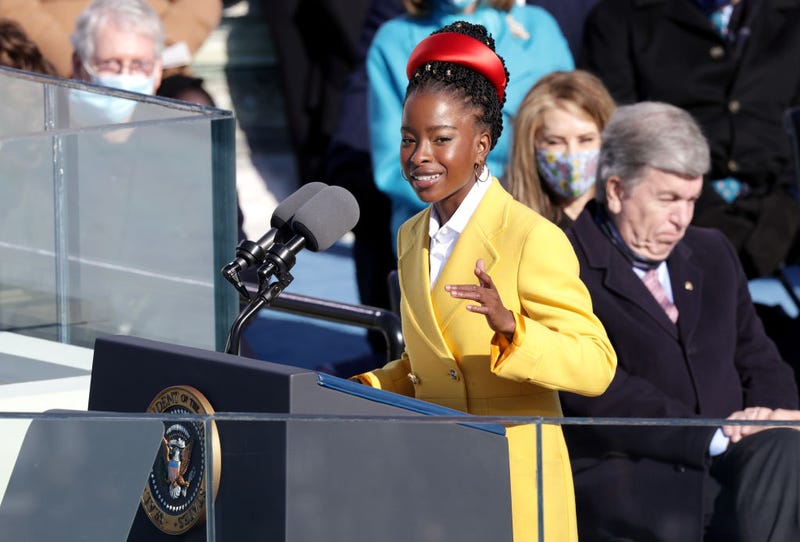 The national youth poet laureate sent social media abuzz with a reading of her soaring poem on Wednesday’s inauguration. Gorman, who was the youngest poet to ever read at a swearing-in, shined in a fierce Prada outfit that included a brilliant yellow overcoat that covered a white poplin shirt and black leather skirt. She also accessorized with a dazzling, diamond-studded face mask that matched her red satin headband. 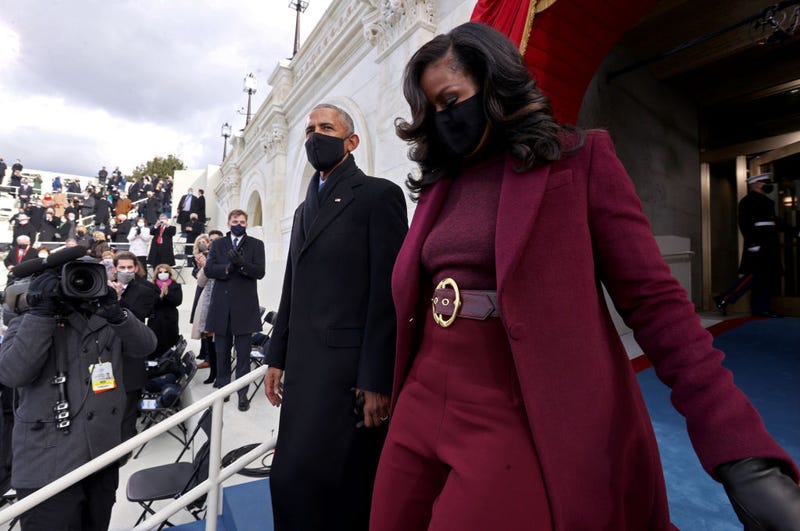 The former president and former first lady showed up to support Obama’s former VP on his big day and looked cool as ever. Barack donned a stately all-black suit and overcoat, while Michelle wore a stunning burgundy fit designed by Sergio Hudson.