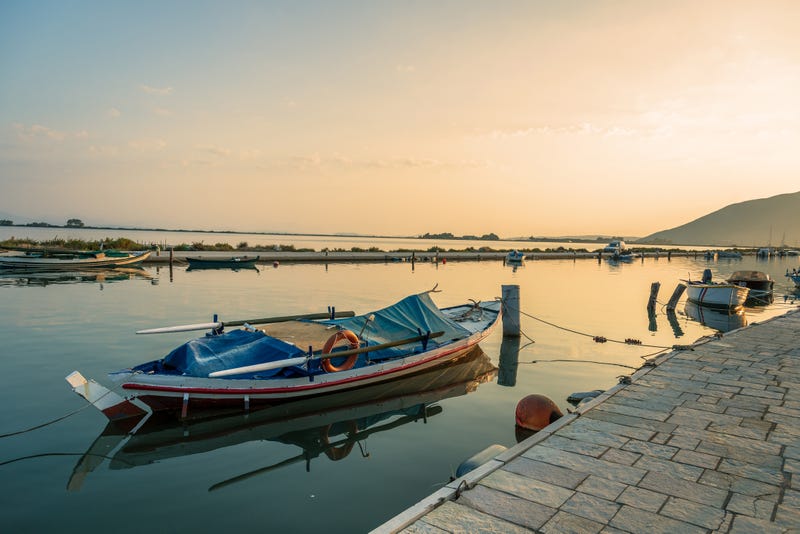 Even with advances in medicine and all the comforts of modern technology, it’s still uncommon for most people to hit triple digits on their birthday cakes. But if you’re hoping to reach centenarian status (and live the happiest life possible while you’re at it), your best bet isn’t in futuristic technology or in any major metropolis.

The answer to living over 100 lies in so-called “Blue Zones,” five regions around the globe identified by explorer and writer Dan Buettner, where residents commonly live well past peers without suffering from heart disease, cancer or obesity.

While researchers are still working to identify the causes that help Blue Zone communities produce centenarian after centenarian, they have identified a few common factors -- high activity, tight community support, low stress -- that keep Blue Zone denizens healthy and hale long past 100, but one of the primary factors seems to be diet. While you likely can’t move to any of the Blue Zones to live in these communities, you can eat the Blue Zone diet and achieve Blue Zone happiness too.

Here are the five Blue Zones around the world and what people eat there.

The shepherds of this Italian island certainly get a workout climbing up and down the hillsides chasing after their sheep and goats, but they also get some dietary bonuses from that livestock in the form of milk and cheese. They combine the fresh dairy with sourdough and barley, as well as chickpeas and fava beans for fiber, and tomatoes, almonds, milk thistle tea, fennel and local wine.

Seaweed, turmeric and sweet potatoes form the backbone of the Okinawan diet. Locals add onto this certain, but not all, foods from the diet of mainstream Japan. They eat lots of tofu, brown rice in place of white, shiitake mushrooms, bitter melon and garlic. To drink, green tea.

The so-called “three sisters” (beans, corn, squash) anchor the diets of residents on the Nicoya Peninsula, which juts into the Pacific from the west side of Costa Rica. Add to that plenty of fruits and vegetables like papayas, yams, bananas, and peach palms (the fruit of a palm tree that resembles sweet potato, hominy and roasted chestnuts).

The diet on the island of Ikaria isn’t all that different from the “Mediterranean diet” popularized around the world a few years ago. A little fish, goat’s milk, honey, wild greens, and legumes like garbanzo beans, black-eyed peas, and lentils. Noticeably absent is lamb, a common main elsewhere in Greece. (Read: cut down on your meat intake if you want to live like an Ikarian.)

You don’t have to travel abroad to find a Blue Zone. Even some Americans live very long lives. Loma Linda sits just outside of Los Angeles, but don’t think that you can live longer just by popping over to this town near the desert. Loma Linda is home to many Seventh-day Adventists, who forego sugar and processed foods in favor of a “biblical diet” of grains, fruits, nuts, vegetables, water, and sometimes a little meat or fish. They also don’t smoke, drink, go dancing or watch TV. Take that for what you will.