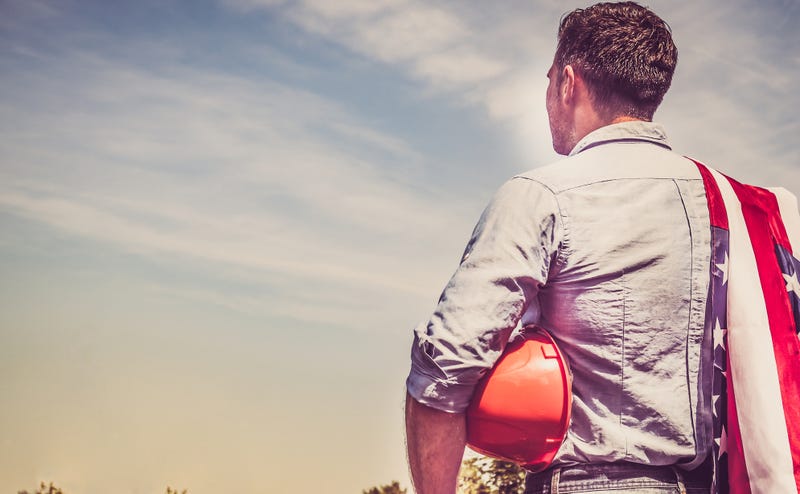 Everyone loves Labor Day. The cookouts. The sales. The last three-day weekend hurrah till Thanksgiving. But what is it?

It’s complicated. Luckily, we did the homework so you don’t have to. The short answer is it started with a workers march. The long answer? Don’t worry: we boiled it down to seven quick facts.

Labor Day was first celebrated as a holiday in 1882

In plans accorded by the Central Labor Union of NYC, the holiday was celebrated on September 5, 1882, three days after 10,000 workers marched for labor rights in Manhattan. At this time, the six day, 12 hour work week was the norm. 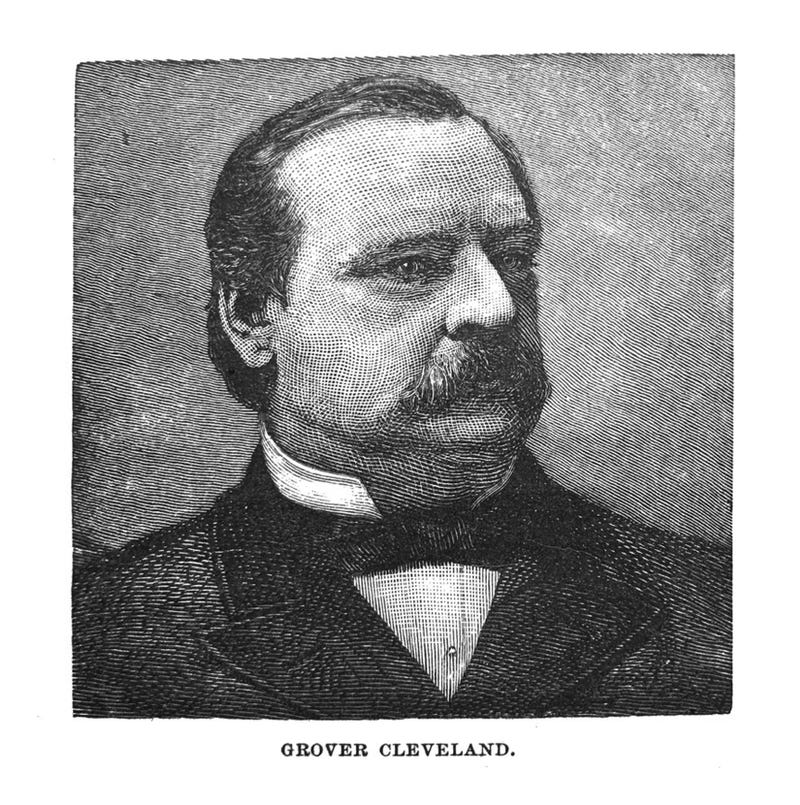 It became a national holiday in 1894

By this time, 23 states had adopted the holiday. President Grover Cleveland signed the first Monday of each September into law as the national holiday of Labor Day.

It took time for the modern eight-hour work day to catch up — it was established by the Adamson Act, passed by Congress on September 3, 1916. 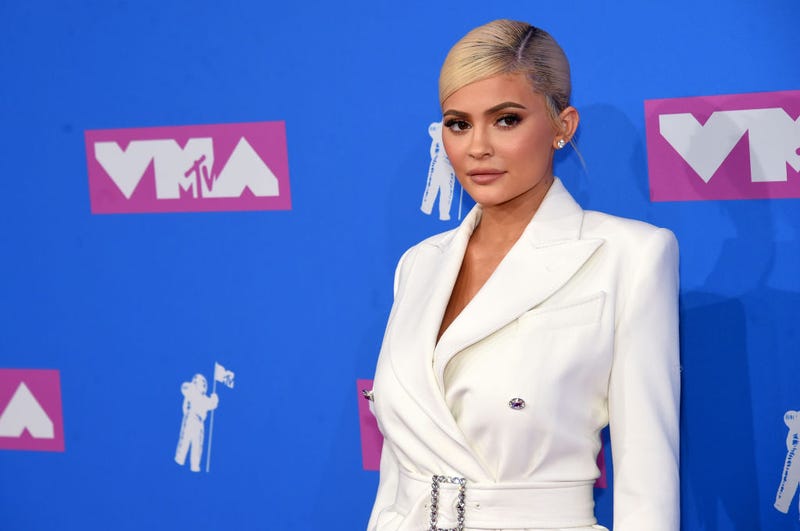 3 origin theories on the no-white-after-Labor-Day rule

One theory traces the no-white rule to the vacays of the wealthy in the early 20th century: summer retreats away from cities made it possible to wear white without worry about getting dirty.

A second theory is less sociological: you don’t need white summery clothing after Labor Day, which marks the end of summer.

A third theory is more market-conscious, pointing to the no-white rule as a byproduct of fashion mags that would start featuring fall clothes in their page after Labor Day.

It’s celebrated around the world — kind of

Labor Day is American. The rest of the world celebrates International Workers’ Day, aka May Day, on May 1.

Thanks to Labor Day sales, retail employees face some of their longest hours on the holiday that sought to make labor rights visible. 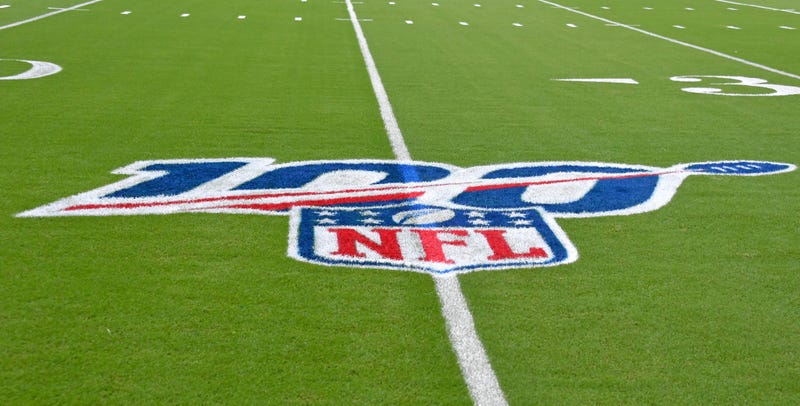 It’s the start of football season

Historically, the regular season kicks off with the first game the weekend after Labor Day. This year’s game will mark the beginning of the league’s 100th season.

Enjoy the hits this Labor Day weekend by downloading the RADIO.COM app.