Memorial Day is seen as the unofficial start of summer and has become synonymous with trips to the beach and backyard barbecues. Often overlooked is the real reason behind the holiday – honoring the nation’s fallen service members.

With that in mind, here are five interesting facts about Memorial Day:

#decorationday #memorialday "Your silent tents of green We deck with fragrant flowers; Yours has the suffering been. The memory shall be ours." - Henry Wadsworth Longfellow, Decoration Day _______________________________________ Remembering all who sacrificed all they had for us🇺🇸🌹❤️ (antique photo available at www.veraviola.com)

It was originally known as Decoration Day

Originally called Decoration Day, Memorial Day began as an effort to honor Union soldiers who died during the Civil War. Union General John A. Logan called for the first nationwide Decoration Day on May 30, 1868, which was marked by decorating the graves of fallen soldiers with flowers and flags. Over time, it became known as Memorial Day. In 1971, federal law changed the observance of the holiday to the last Monday in May and extended the honor to all soldiers who have died in American wars. 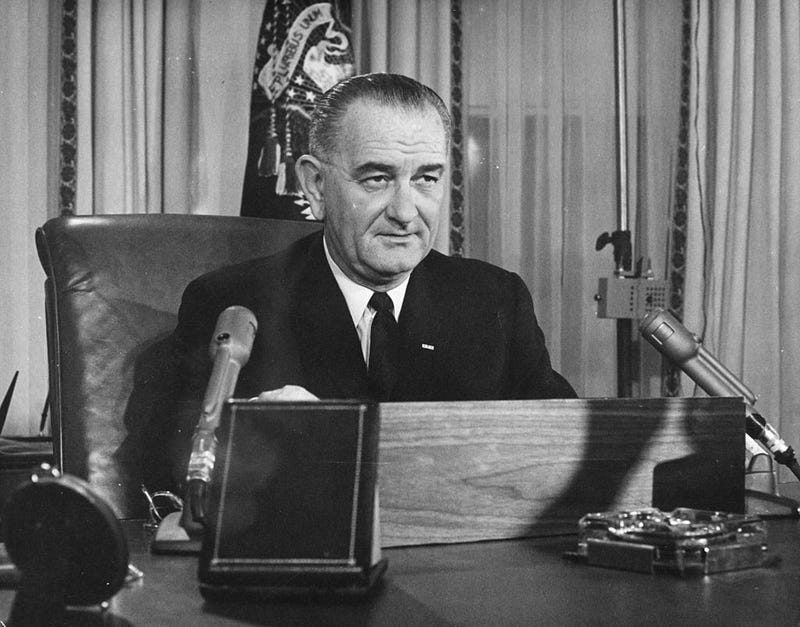 The holiday's 'birthplace' is debated

There have been battles for years about the birthplace of Memorial Day. President Lyndon Johnson declared Waterloo, New York, to be the "Birthplace of Memorial Day" in 1966, according to the Library of Congress. Other localities are known to have celebrated the holiday earlier, and exactly where the first celebration took place remains up for debate. 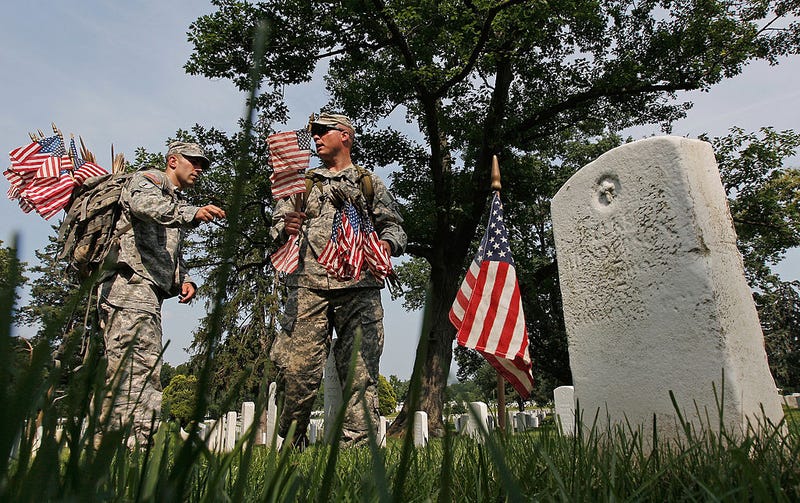 An annual speech is customary

The president or vice president customarily steps up to the microphones at Arlington National Cemetery to make a speech honoring the fallen on Memorial Day. Ahead of Memorial Day weekend, the 3rd U.S. Infantry Division places American flags at all of the graves at Arlington. 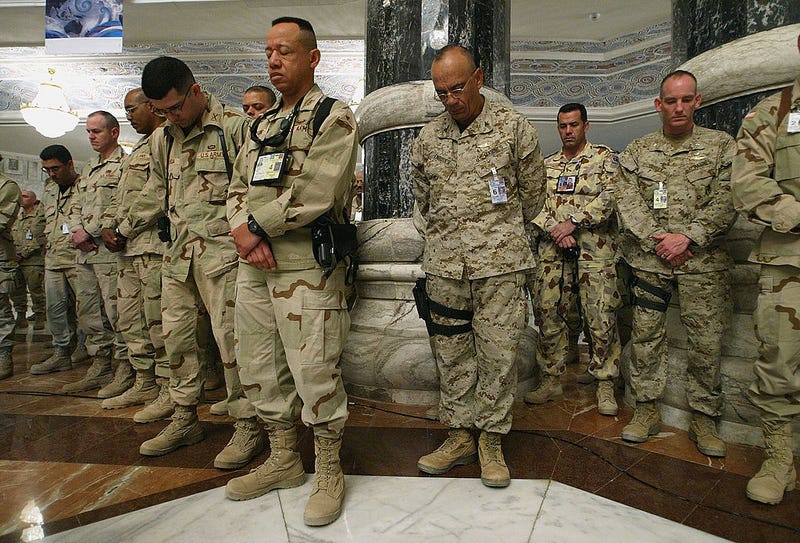 You should take a moment of silence at 3 p.m.

Congress passed a law in December of 2000 requiring Americans to pause at 3 p.m.. local time on Memorial Day to remember and honor the fallen. 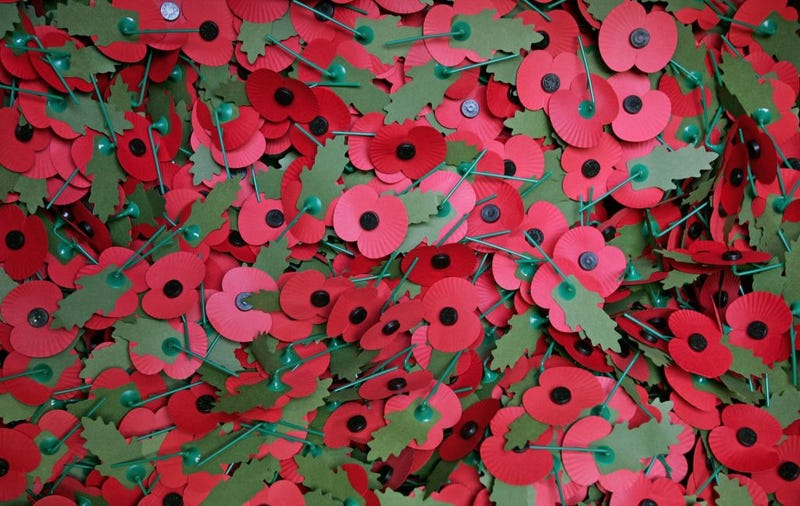 This is why you should wear a poppy on the holiday

Canadian Lt. Col. John McCrae, who served as a surgeon for an Allied artillery unit during World War I, spotted the bright red flowers poking through battlefields in France and Flanders in 1915. That inspired him to write the poem, “In Flanders Field.” Later that year, Georgia teacher and volunteer war worker, Moina Michael, read the poem and wrote her own, “We Shall Keep the Faith” to urge making the poppy a tribute to those who have died in wartime.

Here's a bonus fact for you: On Memorial Day, the American flag is to be flown at half-staff until noon and then full staff from noon to sunset. You can learn more about flag etiquette here.