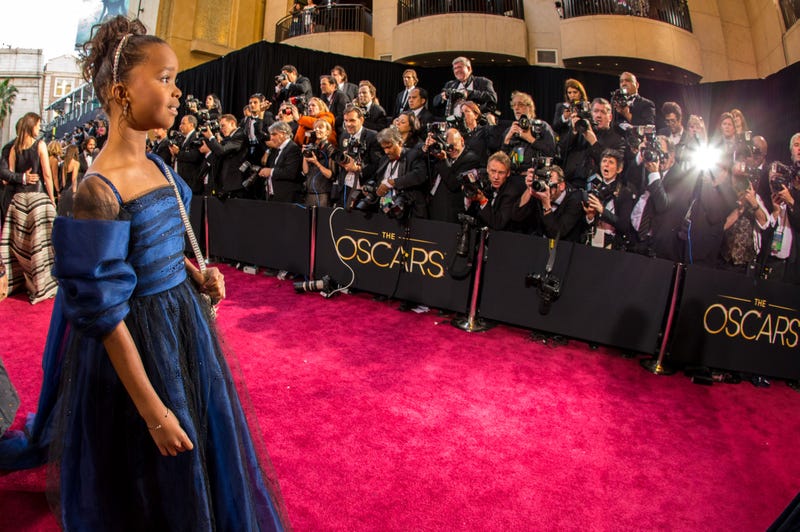 Getting nominated for an Oscar ever is one of the biggest accomplishments in an actor’s career. To get an Oscar nomination before you are 12? That’s almost unheard of. There have been a handful of kids who shone bright enough in films before they were even old enough to be bar mitzvahed. These are the youngest people ever nominated for an Oscar.

He was only nine when he played Billy Kramer in the Oscar winning Kramer vs. Kramer. And while he didn’t win for best supporting actor, he gave the sort of nuanced performance that made the film powerful enough to win best picture in 1980. 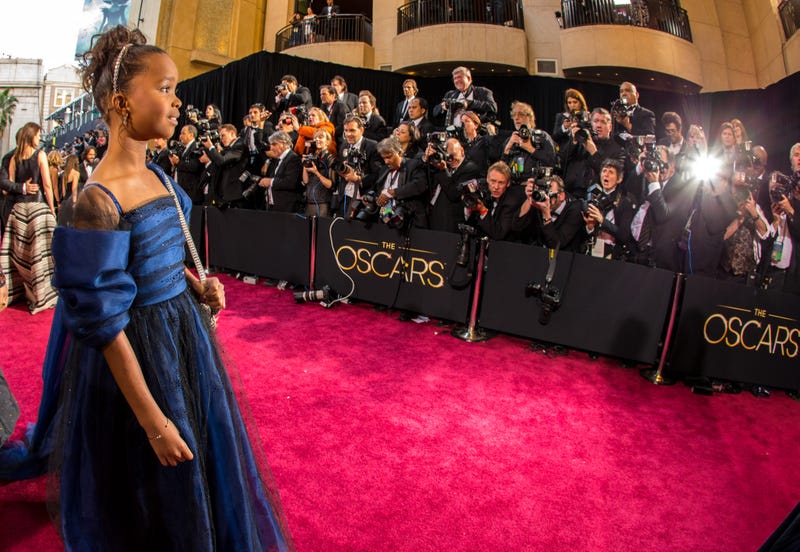 Quvenzhané earned a best actress nomination and uniformly rave reviews for her role as Hushpuppy in the fantastical look at the bayou, Beast of the Southern Wild. At just nine-years-old she’s the youngest person nominated in that category. The New York Times summed up her performance well when it called her an “untrained sprite who holds the camera’s attention with a charismatic poise that might make grown-up movie stars weep in envy 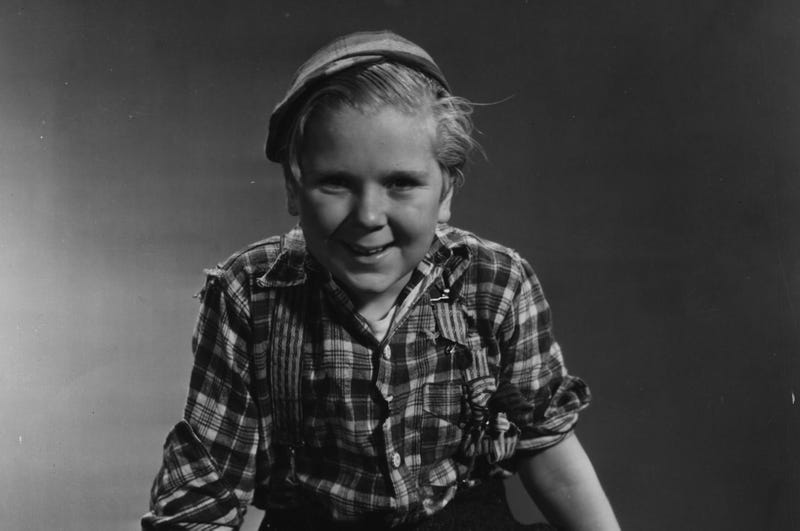 The youngest person ever nominated for a best actor Oscar, Jackie was also the first child nominated for an Oscar period way back in 1931. The nine-year old played the title role in the depression-era comedy Skippy. And Cooper wasn’t a flash-in-the-pan child actor. He kept on performing steadily up until the end of the 1980s.

In 1973 Tatum became the youngest person to ever win an Oscar in 1973 for her supporting role in Paper Moon. She turned nine during filming, but was 10 by the time she took home her statue.

When she was 10, Mary took home a best supporting actress nominee for playing one of the most iconic children in American literature: Scout Finch from To Kill a Mockingbird.

Quinn was nominated in 1978 when she was 10 for her supporting role The Goodbye Girl. The Neil Simon movie picked up five nominations that year including one for Richard Dreyfus, who became the youngest winner of the best actor award. 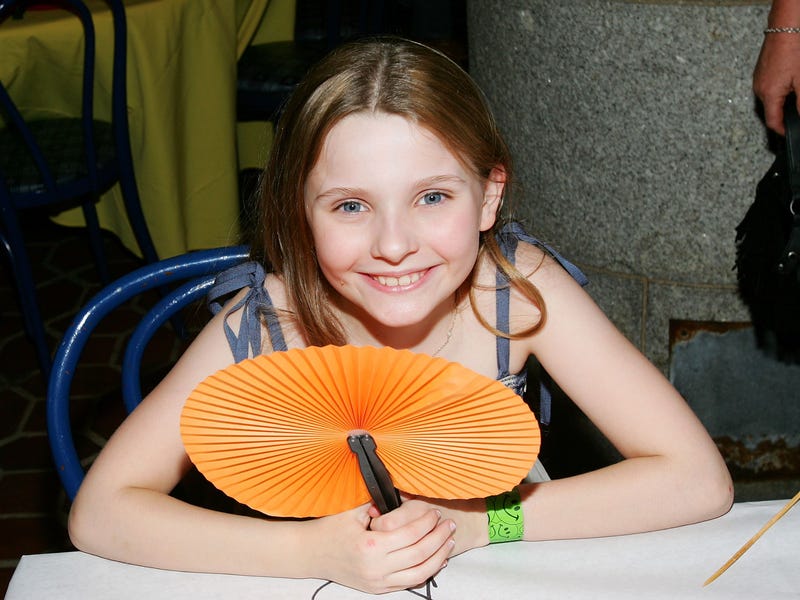 Abigail broke out as the odd, yet adorable beauty queen wannabe Olive Hoover in Little Miss Sunshine. She was yet another 10-year-old nominated as best supporting actress, and while she didn’t win, she was one of the cutest parts of the show.

Before she was part of the sexy vampire pack on True Blood or a murder victim in Alias Grace, Anna was a prolific child actor. She appeared in Jane Eyre, Fly Away Home and Amistad all before she was 13, but it was her role in the Piano that netted her a nomination for best supporting actress when she was 11. 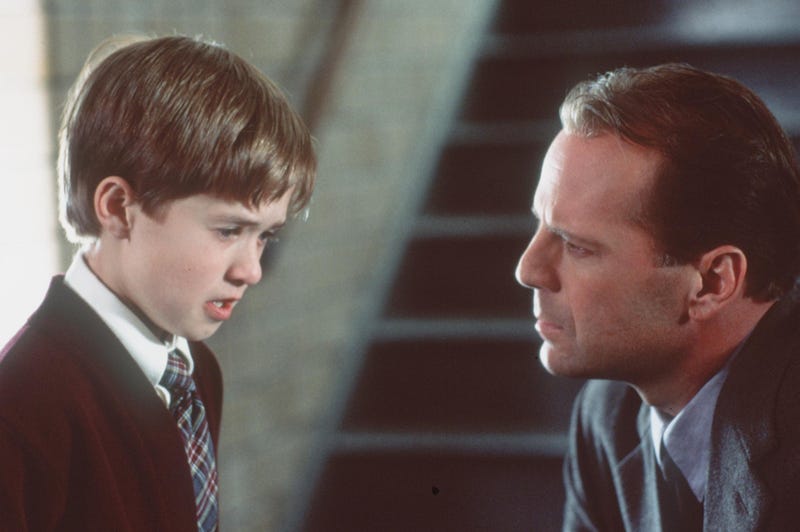 When he said, “I see dead people,” Haley Joel Osment provided one of the most iconic lines in film history. His supporting role in M. Night Shyamalan’s supernatural thriller got him his only Oscar nom.

He started his stage work when he was just seven and was nominated for an Oscar by the time he was 11 in 1954 for Shane.