The night will be an important one in a major election year, with just over a month to go until voters hit the polls on (or mail ballots in by) Nov. 3.

Tuesday’s event will be one of four debates this year (including a vice-presidential debate that takes place next week). 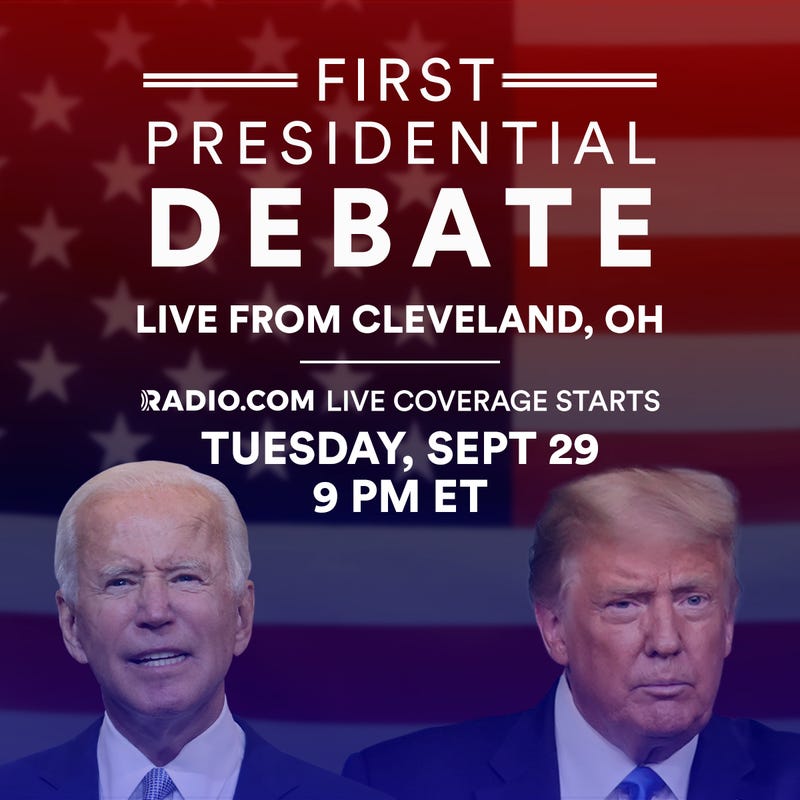 Find out what to expect below, from the tenor of the faceoff to all six topics that have been announced by the Commission on Presidential Debates (CPD). 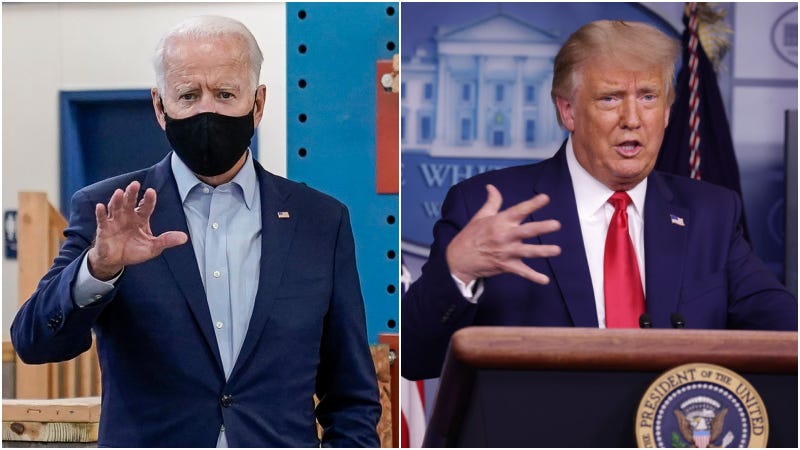 Whether this is read as a necessity of the pandemic or a symbolic omission by two opponents, there will be no handshakes at the first presidential debate.

The tradition, which dates back nearly half a century, was broken in 2016 when Trump and Democratic nominee Hillary Clinton skipped the shake at the start of their second and third debates. 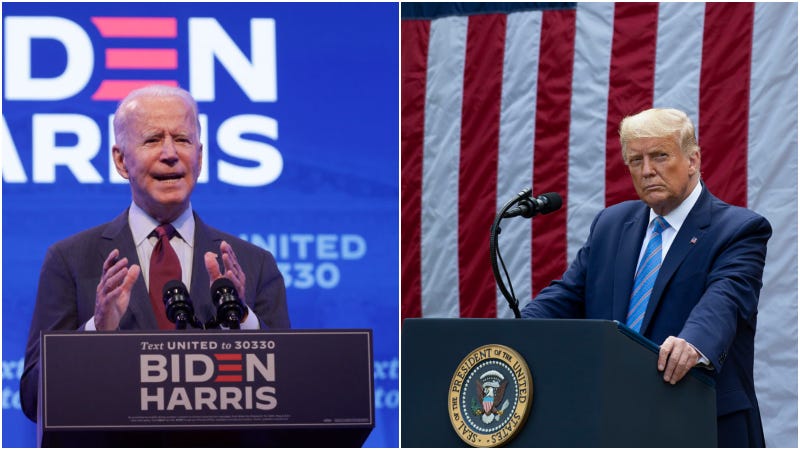 Some experts are expecting a night full of machismo as both candidates contend for close races in battleground states. “I think every aspect of this thing is going to be just a barroom brawl from the very beginning,” Terry Sullivan, a GOP strategist who ran Marco Rubio’s 2016 presidential campaign, told USA Today. “That machismo is going to really come across when they're face-to-face, and Trump is going to try to do some things to needle him.”

While some, like Republican media consultant Alan Everhart, feel like Biden will have to check himself in his responses as he is “running a campaign built on the idea that he's this competent, tempered and even-keeled leader who would handle the challenges of the moment more calmly,” others feel he will have more leeway than Trump’s 2016 opponent to engage.

"Clinton had to worry about debating as a woman and her 'likability,' whereas Biden doesn't," Jennifer Mercieca, a Texas A&M University professor who teaches classes on presidential communication, argumentation and debate, told USA Today. 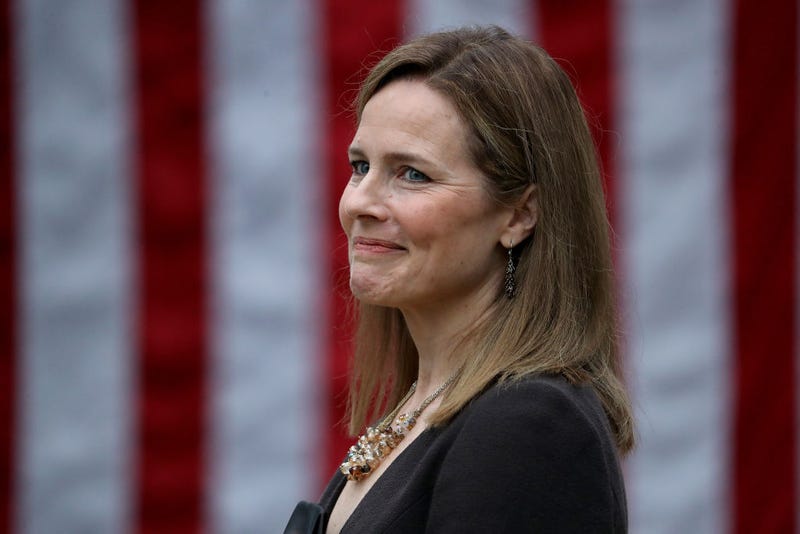 On the heels of Justice Ruth Bader Ginsburg’s death and the president’s nomination of Amy Coney Barrett to fill the seat, both candidates will get to make their case for next steps in the process.

Trump is expected to make his case for fulfilling his “constitutional duty” to fill the seat, as evidenced by his and Republicans’ rapid action towards confirmation hearings, FOX News reports.

Biden, on the other hand, has said filling the Supreme Court seat so close to the election could “cause irreversible damage” and has said it could be a “constitutional crisis,” according to FOX. 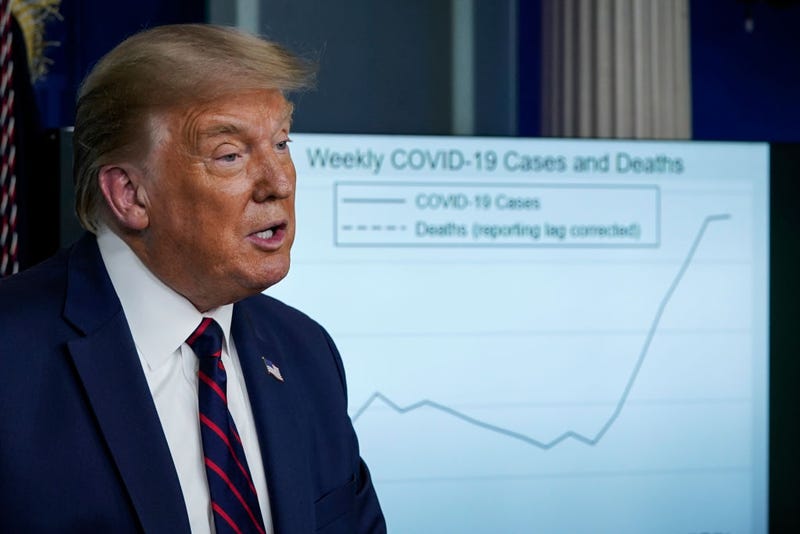 Also on the front of everyone’s minds is the coronavirus pandemic, the unprecedented outbreak that reached the recent milestone of leaving 200,000 dead in the U.S. — by far the highest fatality rate in the world.

The issue could be an important one in the three Sun Belt battleground states of Arizona, Florida and North Carolina.

Two-thirds of undecided voters in these states consider the president “unpredictable” and said they would prefer Biden’s leadership style on issues including coronavirus, Ashley Kirzinger, associate director of survey research at the Kaiser Family Foundation, told LA Times.

Alternatively, Trump will likely continue to push his administration’s response to the pandemic, touting travel bans instated earlier this year and “1 MILLION tests for coronavirus conducted in ONE day,” as his campaign tweeted on Saturday, per FOX News. 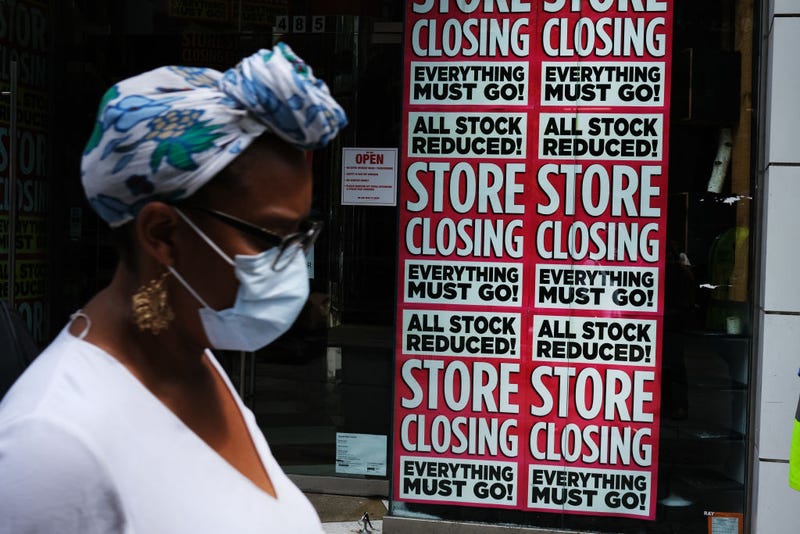 The coronavirus hit the U.S. economy hard this year, with shutdowns leading to a major downturn and the highest unemployment rate since The Great Depression.

Biden recently delivered a speech in Pittsburgh, telling the crowd that Trump’s “tax breaks for the super wealthy, his reckless trade wars and his refusal to act to stop COVID-19 from spreading — even when he knew how dangerous the virus was — has led to the worst jobs crisis in close to a century,” per FOX News.

The president has boasted the economy’s rebound, even after the devastation of the virus. Also speaking in Pennsylvania recently, Trump addressed a crowd in Township, saying (and tweeting via his campaign account) “We built the GREATEST economy in the history of the world and right now we’re doing it again.” 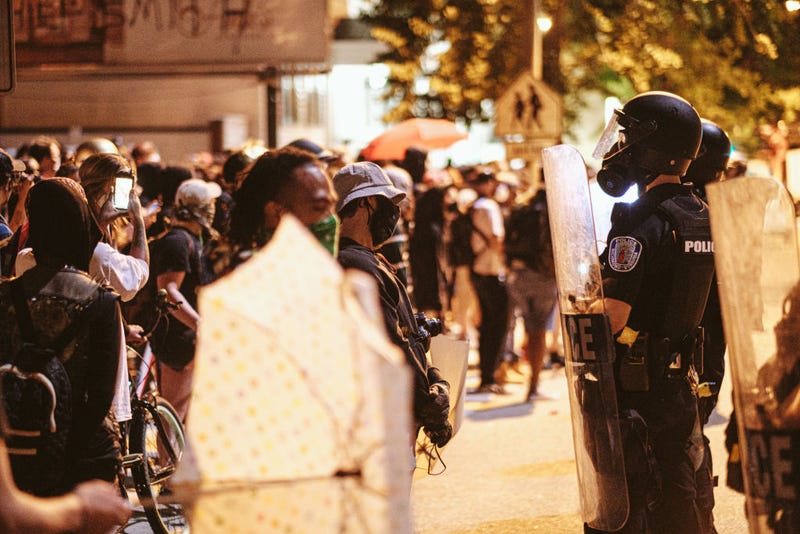 Protests and unrest across the country

The next topic outlined by the CPD will be recent protests around the country ignited by the May death of George Floyd, a Black man who died in Minnesota after an officer kneeled on his neck for approximately 8 minutes.

Speaking in Jacksonville, Florida on Thursday, Trump spoke of the shooting of two officers in Louisville, Kentucky after no officer was charged with the death of Breonna Taylor. “Law enforcement, let's give them a hand, please," the president said, adding that “Biden's anti-police crusade must stop.” (Biden has not said he wishes to defund the police.) Throughout the summer months since Floyd’s death, Trump has also repeatedly vowed to enforce “law and order.”

While accepting the nomination at the Democratic Republican Convention, Biden contrasted himself to the president from the beginning, starting his speech: “Here and now, I give you my word: If you entrust me with the presidency, I will draw on the best of us, not the worst. I'll be an ally of the light, not the darkness. It's time for us — for we the people — to come together.” Biden then pivoted to Trump, saying, “The current president's cloaked American darkness for much too long.” 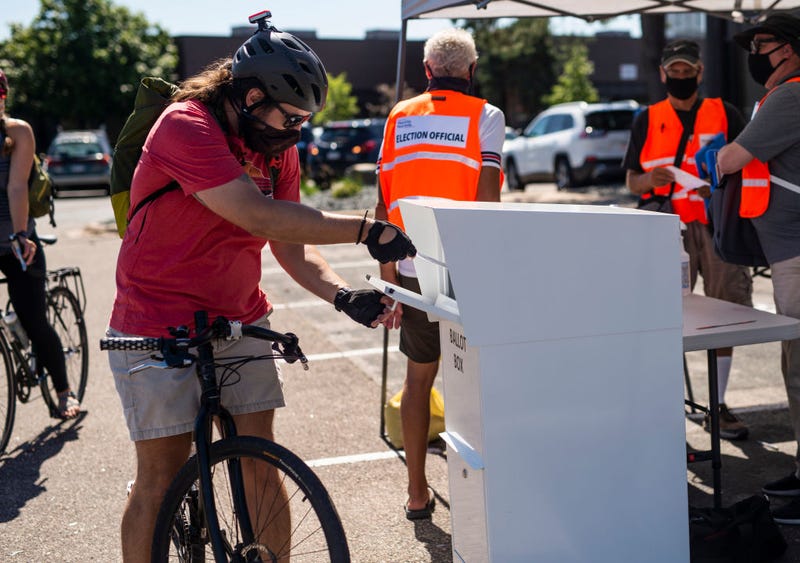 Trump has been an outspoken opponent of mail-in ballots in the upcoming election, insinuating that they will lead to a “rigged election” without citing specific evidence.

Trump recently stoked controversy when he would not commit to a peaceful transfer of power. “Well, we're going to have to see what happens," he responded when asked whether he would at a recent press briefing.

Biden called the moment a “typical Trump distraction” and said “the American people aren’t going to be shut down in this election.” 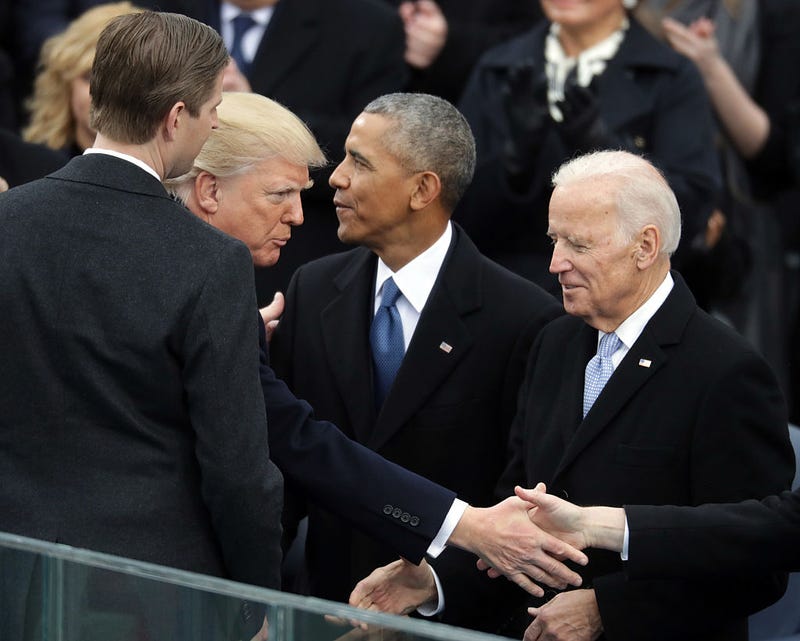 Chris Wallace will also ask the candidates about their experience and political records.

Just shy of four full years in office, Trump’s political career traces back to 2016, when he won the presidency and presented himself to voters as an outsider who vowed to “drain the swamp” of special interests and career politicians in Washington.

Biden represented his home state of Delaware in the Senate for decades before serving as vice president to former President Barack Obama for eight years.