The rapid spread of the novel coronavirus around the world over the past few months has ushered in a time of uncertainty for family, the media and the stock market.

But while the virus is incredibly serious and all people should follow the orders of governments and health organizations to quell the spread, the coronavirus pales in comparison to some historic pandemics. How to Talk to Your Kids About Coronavirus

Here are the worst pandemics in history. 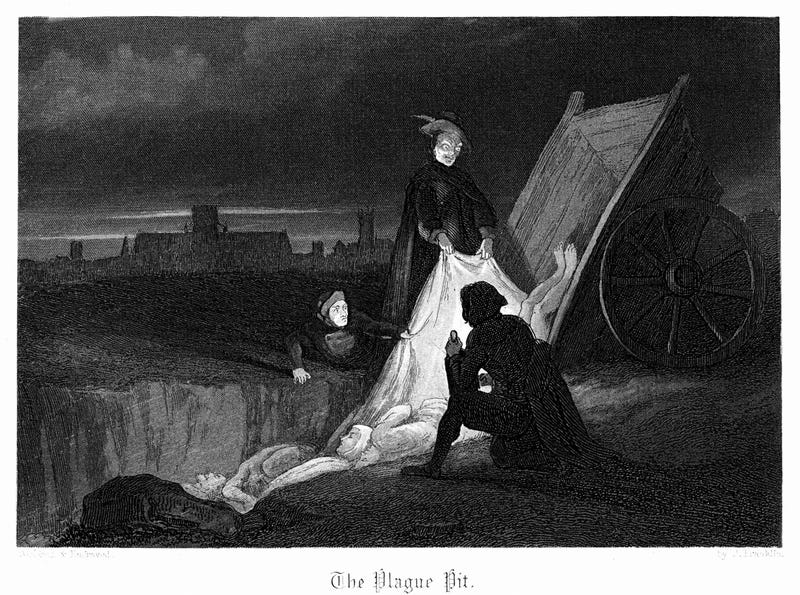 The 14th century outbreak was big enough to earn it the all-time simple moniker of “The Plague.” According to the CDC, it was caused by the bacterium Yersinia pestis, transmitted to humans by rodent fleas or infected animals. It claimed 25 million lives, making it one of the most deadly pandemic in history, indelibly marking European culture. 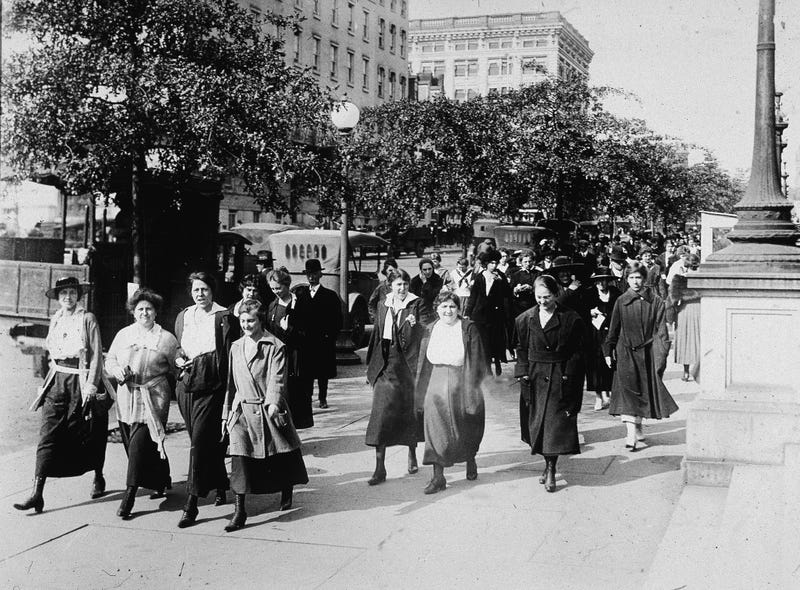 Some reports have compared the COVID-19 coronavirus to the Spanish Flu pandemic, not in scale (the latter was far more severe and deadly) but in the way cities around the U.S. have responded adequately or not to the threat. According to the CDC, the Spanish Flu was also an H1N1 virus transmitted to human originally from birds, but it devastated even healthy populations, spreading rapidly in America at public gatherings, like celebrations of the end of WWI.

The smallpox virus, or variola virus, has been killing people for thousands of years, but it particularly devastated the peoples of the Americas after contact with Europeans in the early 16th century. According to PBS, some scholars put the death toll at up to 20 million people over a few generations. The disease was far deadlier than any force the European conquerors used intentionally.

The Plague of Justinian (541–542) was the first major outbreak of the Black Death. This horrifying disease is attributed...

While not as well known as the Black Death, the first of a trio of plagues wiped out tens of millions of lives in the Byzantine Empire. Like the Bubonic Plague in the 14th century, the Plague of Justinian was caused by Yersinia pestis, but it may have been even more deadly. 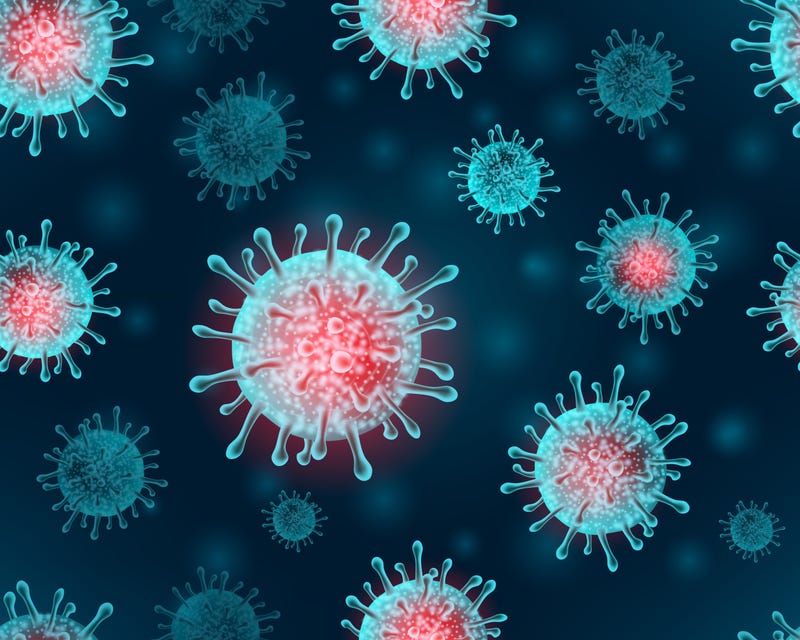 The third in the trio of Plagues to strike world populations, the Third Pandemic hit East Asia in the 19th century. While relatively constrained by plague standards, the disease still killed around 12 million people in China and India. 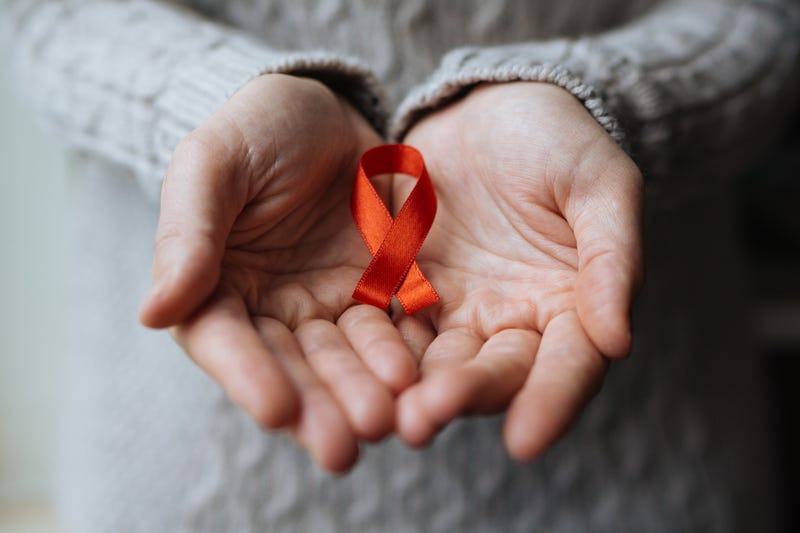 The largest health crisis in recent memory, the HIV/AIDS epidemic has claimed tens of millions of lives. According to the WHO, an estimated 37 million people were living with HIV at the end of 2018. Even as medical advances help doctors fight HIV and AIDS, the virus and disease continue to claim lives in Africa, where the WHO says about 1 in every 25 adults is infected.

An H2N2 avian virus popped up in Singapore in 1957, but it quickly spread throughout Southeast Asia and across the Pacific to America, where it infected over 100,000 people. 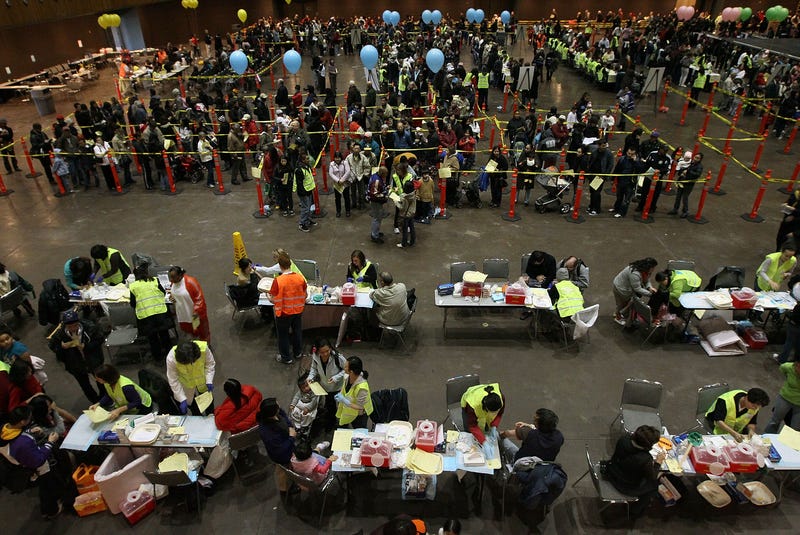 Born in the United States and transmitted from pigs rather than birds, the 2009 H1N1 hit younger populations especially hard, since older adults tended to have some immunity from earlier contact with similar viruses. While infections were widespread, deaths were magnitudes smaller than other outbreaks.

Following the Spanish Flu and the Asian Flu a decade earlier, the Hong Kong Flu was the third major influenza pandemic in the 20th century. Originating in China in the summer of 1968, the H2N2-type virus claimed millions of lives, though far fewer than its predecessors.

Striking at the end of the 19th century, the Russian Flu spread during a time of rapid modernization in both bacteriology and daily media, meaning it was well documented compared to earlier pandemics. It crashed into Europe from Russia, eventually claiming around 1 million lives.

Get the latest coronavirus updates on RADIO.COM.