Coronavirus tests are becoming a status symbol for the rich and famous.

Despite limited tests for COVID-19 available around the country, it appears that many celebrities and sports stars are not having much trouble getting their hands on them, reported the New York Times.

This comes as many Americans who may be exhibiting symptoms continue to find it hard to get tested.

Or were we supposed to believe that sports superstars are more susceptible?

Need a Coronavirus Test? Being Rich and Famous May Help https://t.co/Rpsx38KdMo

"Right now, we are playing catch-up and testing people who are very sick," Eric Feigl-Ding, an epidemiologist and senior fellow at the Federation of American Scientists, told CNN. "We need to make testing available so that we get to the frontier of the cases, so that the moment someone develops symptoms, we test and quarantine them ... that's how you nip an epidemic in the bud."

Yet despite the high criteria necessary for average citizens to actually be tested, celebrities like Kris Jenner, Heidi Klum and various NBA teams have been vocal about being able to secure them.

Klum initially complained on social media about not being able to obtain a test on two occasions, but the following day revealed she had been tested and was awaiting the results. She has not elaborated on how the test suddenly showed up.

As predicted, #COVID19 is exposing all of the societal inequities. It’s upsetting for me to 1) have to ration out #COVID19 testing to my patients, then 2) have to wait 5-7 days for the results, when celebrities are getting tested with ease and quick turnaround times.

The perceived inequality in testing availability has caused medical professionals and politicians to speak out.

“As predicted, #COVID19 is exposing all of the societal inequities,” Dr. Uché Blackstock, an urgent care doctor in Brooklyn, wrote on Twitter. “It’s upsetting for me to 1) have to ration out #COVID19 testing to my patients, then 2) have to wait 5-7 days for the results, when celebrities are getting tested with ease and quick turnaround times.”

The NBA has also received criticism over the COVID-19 testing that has been available to many players in the league.

After the entire Brooklyn Nets were tested, resulting in a positive result for four players including Kevin Durant, New York Mayor Bill de Blasio admonished the inequality in procuring the tests.

“We wish them a speedy recovery,” Mr. de Blasio tweeted. “But, with all due respect, an entire NBA team should NOT get tested for COVID-19 while there are critically ill patients waiting to be tested. Tests should not be for the wealthy, but for the sick.” 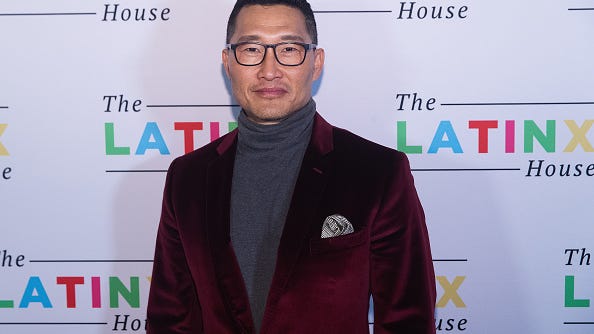 In recent days, other celebrities like Idris Elba, Tom Hanks, Rita Wilson and Daniel Dae Kim have gone public about getting a positive diagnosis after getting tested for coronavirus.

As of Wednesday morning, it was estimated that 56,590 people had been tested in the United States, with about 2,000 cases pending, reported The Guardian.

The CDC currently recommends health professionals test people who are showing symptoms, with priority given to those who are in the hospital already, elderly or immune-compromised, or have been in contact with someone who has tested positive.

After lagging behind other countries like China and South Korea, the United States has recently ramped up the production and administering of coronavirus tests.